Good morning from South Staffs on a day that has started bright and sunny, though frosty.

The four long clues around the perimeter went in quickly, and that made today’s Giovanni a fairly rapid solve for me. Only some delay in solving 2d, my last one in, sent it into ** time. 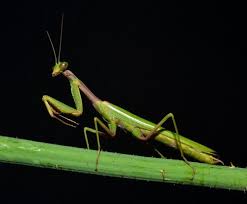 8a           Affair involving one office task? (6)
FILING – The Roman numeral for one inserted into a short-lived romantic episode.

9a           What a well-behaved inmate might get in break? (4-4)
HALF-TIME – A break in a football or rugby match is also what might be the shortened sentence a well-behaved convict gets.

11a         Snooker player seen as one with magical powers? (6)
POTTER – Double definition: a snooker player defined by what he does at the table; and the eponymous hero of J K Rowling’s Hogwarts novels. 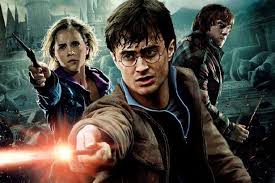 12a         Garden girl heading off to a big town — such boldness! (8)
AUDACITY – Remove the initial letter (heading off) from the name of the girl invited to come into the garden in the old song, than add A (from the clue) and a large town.
ARVE Error: need id and provider

14a         State entered by English person seeking rough justice? (7)
AVENGER – A verb meaning ‘to state’ with an abbreviation for English inserted.

20a         Framework of invention found in back of the box (8)
ESPALIER – This is a framework for training fruit trees. Put together the last letter (back) of thE and some boxing, especially in practice, then wrap the result around an invention or false story. 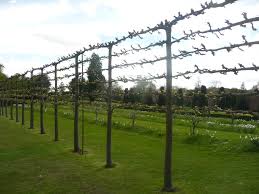 26a         Dog daughter kept in Dorset town (6)
POODLE – Insert Daughter into the Dorset town from which ferries depart for Cherbourg.

1d           Famous mistress having husband a poet (8)
HAMILTON – Put together Husband, A (from the clue), and the author of Paradise Lost, to get Lord Nelson’s paramour.

2d           Delay that is produced by slips maybe (8)
LINGERIE – Another word for delay followed by the Latin abbreviation for ‘that is’.

4d           Song and dance over item interrupting TV programme? (6)
BALLAD – A formal dance followed by those bits of commercial programming that the ‘fast forward’ button was invented for.
ARVE Error: need id and provider

5d           Not moving? That could be shocking (6)
STATIC – Double definition, the second being a variety of electricity.

6d           One gets into stir now and then (6,7)
PRISON VISITOR – Cryptic definition of someone who goes to a jail occasionally to see an inmate.

21d         Woman with lots of money but no love changes (6)
ADAPTS – A woman’s name followed by an expression for lots of money (found at the end of the rainbow, perhaps), with the letter that looks like a love score at tennis removed.

22d         Terrible riots with any number interrupting pieces of music? (6)
INTROS – Anagram (terrible) of RIOTS, with the algebraic symbol for ‘any number’ inserted.

The Quick Crossword pun EUREKA + GARLIC = YOU REEK OF GARLIC.