Good morning from Umberleigh in North Devon, where we are spending a few days. A damp, grey start to the day has now given way to beautiful late September sunshine.

Most of today’s puzzle from Giovanni went in without difficulty, but the last couple tipped me into *** time, with 7d the last one in.

8a           Peril not problematical for group seeking criminals (8)
INTERPOL – Anagram (problematical) of PERIL NOT.

10a         Girl soon losing love (3)
ANN – Remove the letter that looks like a love score at tennis from a word meaning soon or presently, to get a girl’s name.

11a         Basic principle this person’s found in harsh holy books (8)
RUDIMENT – Put a shorter way of saying ‘this person is’ inside a word mean ing harsh or rough, then add an abbreviation for the second half of the Bible.

12a         Theologian into drink, delivery initially confused (6)
ADDLED – Put the letters which a theologian might have after his or her name inside an alcoholic drink, then add the first letter of Delivery.

13a         Something A-level maths student does to achieve distinction (15)
DIFFERENTIATION – Double definition: a mathematical process; or the act of distinguishing one thing from another.

15a         Work is not bad, offering possibilities (7)
OPTIONS – The Latin abbreviation for a (musical) work followed by an anagram (bad) of IS NOT. 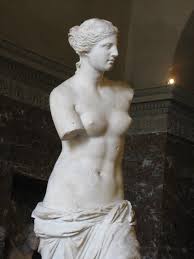 24a         Quickly flip over the page about little man (6)
PRONTO – An abbreviation for an instruction to go to the next page, wrapped around a short form of a man’s name. 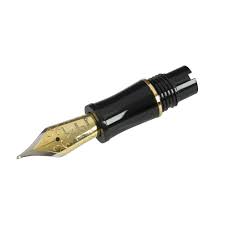 27a         Blast from explosive — get away before that! (6)
SCATHE – A word you might use to chase away a marauding cat from your garden, followed by the initials denoting an explosive. This week’s obscure word – more commonly seen in its opposite form as an adjective.

28a         Frenchman to straggle alongside English deserter (8)
RENEGADE – A French name – think of the character played by Gorden Kaye in ‘Allo ‘Allo – followed by a word meaning to straggle or wander and English. 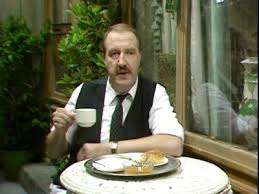 1d           Rings one’s seen beyond void (6)
ANNULI –A verb meaning to void or set aside followed by the Roman numeral for one, giving some ring-shaped geometrical figures.

3d           Cash someone will come to get (10,5)
APPEARANCE MONEY – Cryptic definition of a fee paid to a professional sportsman for turning up at an event.

4d           Criticising materials used by roofer (7)
SLATING – Double definition, the first being a figure of speech, the second a description of the act of covering a roof, but not with tiles.

7d           The answer here probably has only one letter! (8)
ENVELOPE – … because if you write several letters you probably put them into separate examples of the answer.

16d         Extend professional area (8)
PROTRACT – An abbreviation for professional followed by an expanse of land.

17d         Home if tiny unlikely to convey vastness (8)
INFINITY – The word conveying the sense ‘at home’ followed by an anagram (unlikely) of IF  TINY.

19d         Revolutionary order intercepted by a Communist leader (3)
MAO – Reverse the initials denoting an honour given for high achievement in the arts, literature. Learning or science, then insert A (from the clue). 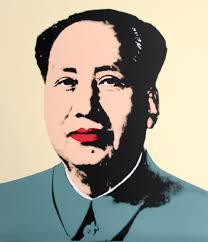 23d         Ham finished? Then daughter must have egg (6)
OVERDO – ‘Ham’ as in ‘Ham it up’. Put together a word for finished or past, the initial letter of Daughter, and an egg-shaped letter.