9a           Star Scottish footballer gets red card (3,2,6)
What could be the top player from a bankrupt Edinburgh football club is actually a red playing card

16a         Type inclined to have attraction to adventurous girl mostly (6)
The two-letter word meaning sexual attraction, which should be familiar to regular solvers by now, followed by most of the name of the girl who had Adventures in Wonderland

22a         How Oliver was portrayed in battle, unlikely to hold beach (5,3,3)
How Oliver Cromwell requested that he be portrayed by Sir Peter Lely is derived from a battle and an adjective meaning unlikely, as in an unlikely story, around a beach 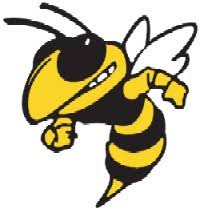 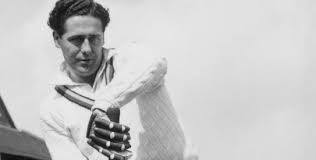 12d         In the present month, all fellows will take time setting up in office (11)
The term for the present month used in business correspondence followed by ALL, some fellows and T(ime)