Hello, everyone, and welcome to Thursday. I believe that a RayT cryptic is the only puzzle where the Telegraph Puzzles editor allows a so-called lift and separate clue, specifically the use of SWEETHEART to mean SWEET HEART = the letter at the centre or heart of SWEET. Many of us recognize that signature device and on Thursdays automatically read sweetheart in wordplay as E. But that approach doesn’t work today, because this fine puzzle contains three quite different sweethearts. It also has two wonderful all-in-one clues.  All that plus smooth surfaces and concise tight wordplay made for a very enjoyable solve.

1a    Recital isn't ruined with tense musician (12)
CLARINETTIST:  An anagram (ruined) of RECITAL ISN’T with the grammatical abbreviation for tense

9a    Restore controls facing rubbish European (9)
REINSTATE:  Link together controls a horse, perhaps, some rubbish stuff, and the single letter for European

10a   Sponge from a sucker taken aback (5)
LOOFA:  A from the clue with a sucker or dupe, all reversed (taken aback)

11a   Respect Democrat in a mess (6)
ADMIRE:  The single letter for Democrat inserted in the fusion of A from the clue and a boggy mess

13a   Meadow nourished having new growth? (6)
LEAFED:  A poetic word for meadow followed by a synonym of nourished 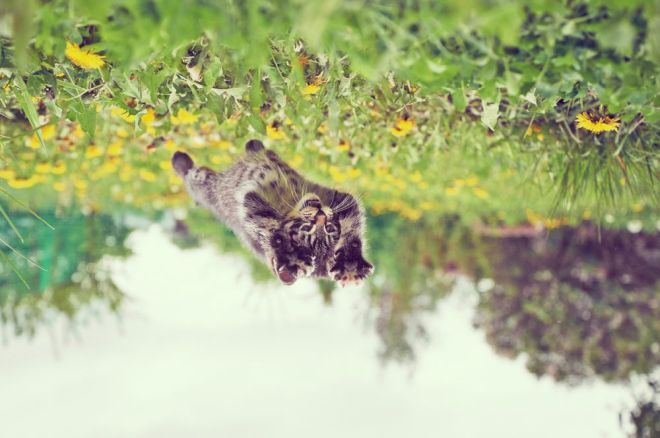 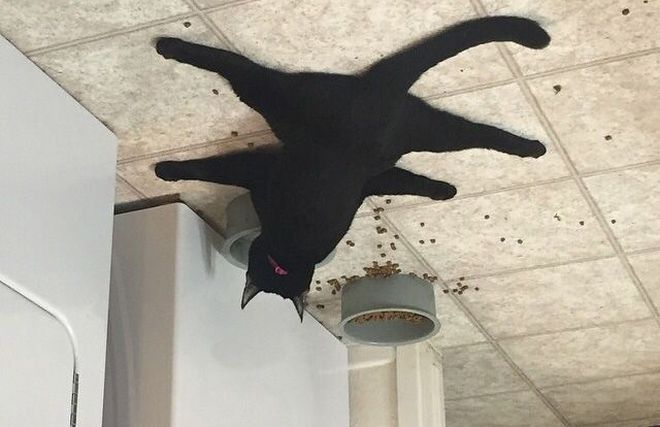 19a   Extracted from gum, a sticky substance (6)
MASTIC:  The wordplay tells us that the answer is hidden inside the important part of the clue (extracted from … substance). The entire clue can serve as the definition. To read about it click here

21a   United lead conceding own goal (8)
TOGETHER:  A lead for an animal containing (conceding = letting in) the football abbreviation for own goal 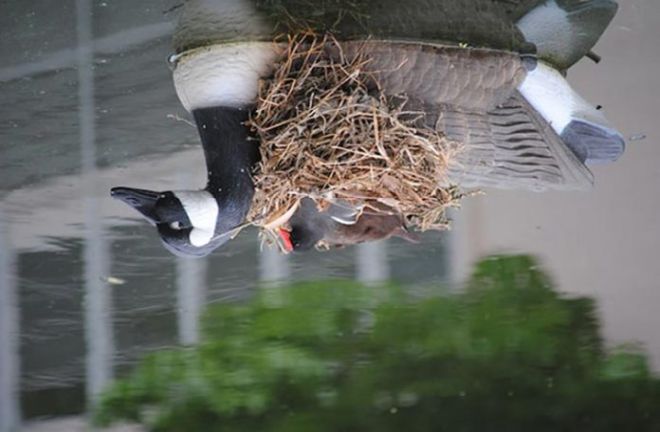 27a   Conductor picked right lyric (9)
ELECTRODE:  Concatenate an adjective meaning picked or chosen, the single letter for right, and a synonym of lyric

28a   Request a hard ground for base (12)
HEADQUARTERS:  An anagram (ground) of REQUEST A HARD

2d    Saw a cross on small island (5)
AXIOM:  Assemble A from the clue, the letter representing a cross, and the abbreviation for a small island where some cats don’t have tails

5d    Endless indulgence? Of course, sweetheart! (8)
TREASURE:  All but the last letter of (endless) of an indulgence or reward followed by another word for “of course”

7d    One drives over hill in fog (8)
MOTORIST:  The cricket abbreviation for over and a rocky hill inserted together in fog or vapour 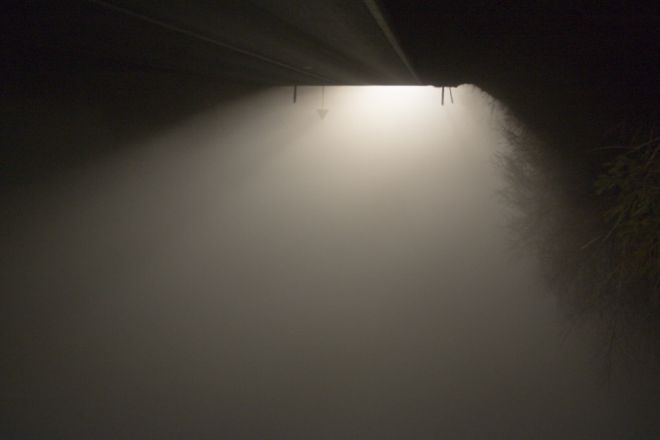 8d    Usual fellow providing excuse (6)
PARDON:  Usual or standard with a fellow at a university such as Oxford or Cambridge

14d   Sweetheart consumed by every bloody story (8)
ALLEGORY:  The usual Thursday sweetheart (see intro) contained by (consumed by) synonyms of every and of bloody

17d   Bishop close accepting first female minister (8)
REVEREND:  The fusion of a usual abbreviation for bishop and conclusion or close containing (accepting) the first woman in the Old Testament

18d   Place with support? (6)
SETTEE:  The wordplay tells us to follow place or put with a golfer’s support.  The entire clue can serve as the definition 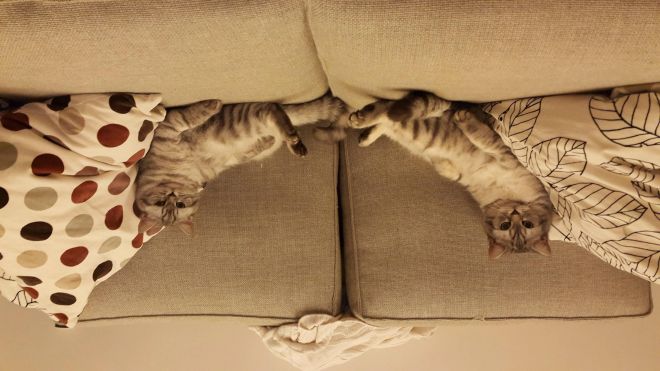 20d   Admit criminal with iron shackles, gutted (7)
CONFESS:  Join together a usual criminal, the chemical symbol for iron, and the outer letters (gutted) of SHACKLES

22d   Subject of article on Middle East (5)
THEME:  A grammatical article followed by the abbreviation for Middle East

24d   Controlled  mob (5)
DROVE:  A double definition. The mob could be sheep or cattle 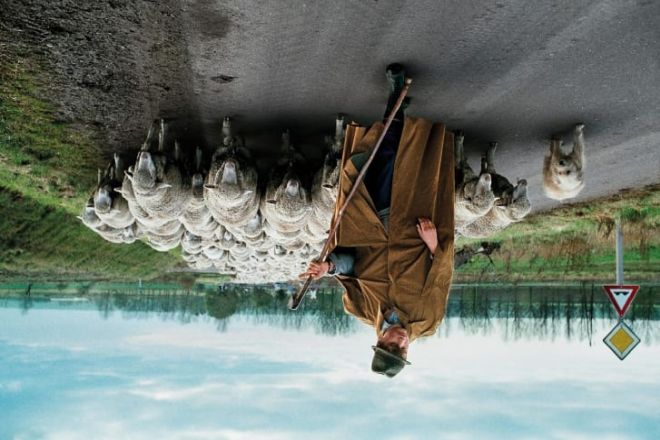 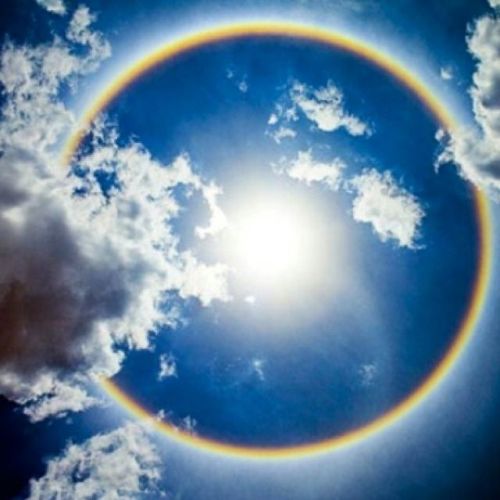 Many thanks to RayT. Sitting at the top of my list today are the two &lit clues 18d and 19a, 21a for its perfect containment indicator and smooth surface, and the Quickie pun. Which clues did you like best?