Sunday Toughie No 28 by Zandio

A definite Toughie today with a lot of the parsings following the solutions by a country mile. My usual dilemma is restricting the hints to about half, as there are tricky bits to most of them. There are not many pure anagrams but I have left the lurkers unhinted, save that they are both reversed.
Anyway, here we go with an evenly split 14/28 hints.

I hope I don’t have to redact any comments but I am new at this and don’t want to rock the boat. If in doubt, I’ll rub it out! – I think that sentence is a bit redundant. You have all been so helpful in sorting out prior parsing failures, and I am sure I will need similar help again. Don’t go too far though as the village elders have been exercising the RED pencil on the Saturday Hints.

1a One’s pencilled in as reserve to go by second vessel (10)
S for second and a small sea-going vessel are followed by reserve in the sense of securing a table at a restaurant perhaps.

10a Opposed to party faction’s twisted solutions (9)
A synonym of opposed to, crosswordland’s usual party and a reversal of a faction make up these solutions to a poisoning perhaps.

12a Pine props put down by old man, wiggly things (5-4-4)
To pine as in yearn for and the props that keep your bum from the floor, go after your old man.

21a When prices jump or vault, it’s said makers will be twitchy and tense (7,6)
A homophone of a vault underneath your floor, an anagram of makers and t for tense. When vendors get the upper hand.

24a Goat fruitcake? It could be edible (9)
What goats do to get your attention and a slightly crazy fruitcake, I wouldn’t, but many do eat them.

27a The old retiring teacher sadly consuming cold dish (3-7)
An archaic spelling of the is reversed, followed by an anagram of teacher with a c for cold.

1d Heard cracks when cycling and turned round (4)
A synonym of cracks or witticisms cycles the last letter to the beginning to become a synonym of turned around.

3d Revolutionary sadder about eating the same English food (7,6)
Two copies of one of our usual revolutionaries ( Revolutionary… the same) contain an anagram of sadder followed by E for English.

I have just been eating a very tasty welsh example of this foodstuff from the Hafod Dairy.

11d Maybe setter’s tight after time off — it’s a mess (4,9)
We are not seeking Zandio here but Maybe setter implies that setter is an example of the animal we seek. Followed by some time off work and a synonym of tight, for a right mess. 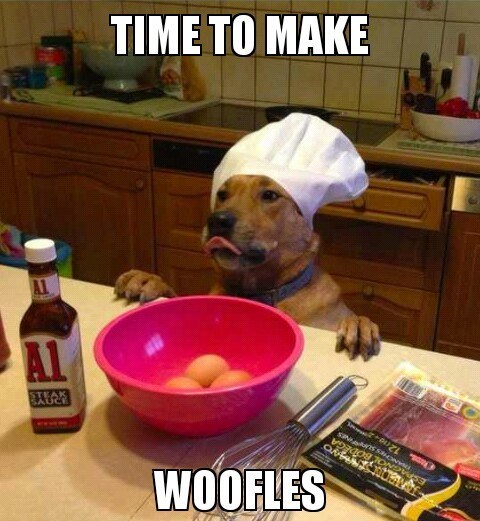 13d Sense head will go on strike — there’s much swearing here (7,3)
A singular of your senses, a headland and to strike with a fist combine. To swear to tell the truth, the whole truth and nothing but the truth.

23d Leader’s talent’s giving second half priority (4)
Practical skills or talents reverse the last two letters to the front for a leader of the Russian empire.

20 comments on “Sunday Toughie 28 (Hints)”
Leave your own comment