Hello, everyone. My solve today proceeded in fits and starts as the puzzle repeatedly offered a few straightforward clues followed by one that wasn’t. And then after the grid was filled a couple of clues required dictionary checks to verify the parsing. I have a pretty good idea of who the setter is, but today I will allow others to speculate on their identity.

1a    Fresh red Dubonnet bottles husband cracked (5,3,4)
ROUND THE BEND:  An anagram (fresh) of RED DUBONNET contains (bottles) the genealogical abbreviation for husband

9a    Prime Minister's pleased with jewel (9)
GLADSTONE:  Pleased or happy with a generic jewel

10a   Scare off animal? About time (5)
DETER:  One of the antlered animals wandering up and down the road outside my house containing (about) the physics symbol for time

11a   Stay in a hotel here or relax outside (6)
RESORT:  OR from the clue contained by a synonym of relax (… relax outside)

12a   I heartlessly try following European bird for an extremely long time (8)
ETERNITY:  I from the clue and TRY minus its middle letter (heartlessly) both come after the single letter for European and a sea bird

13a   The lady almost polishes plants (6)
SHRUBS:  All but the last letter (almost) of a pronoun for “the lady” is followed by polishes or strokes

15a   Granddaughter perhaps runs with joy (8)
RELATION:  The cricket scoreboard abbreviation for runs with some extreme joy. The perhaps indicates that the definition is by example

18a   Reason cocoa is drunk before start of nightfall (8)
OCCASION:  An anagram (drunk) of COCOA IS placed before the first letter of (start of) NIGHTFALL

19a   Tap leaking at the back and Edward's annoyed (6)
BUGGED:  Link together tap a phone line, the last letter (… at the back) of LEAKING, and a contraction of Edward

21a   Around noon US radio played T. Rex? (8)
DINOSAUR:  An anagram (played) of US RADIO containing (around) the abbreviation for noon. The ? indicates that the definition is by example

26a   Serf shifting large ointment (5)
SALVE:  Another word for serf has the clothing abbreviation for large shifting to the right

27a   Imagining person without face covering pulled back (9)
BELIEVING:  A person or human containing (without) the reversal (pulled back) of a see-through face covering

28a   Knot that designer rearranged (12)
STRAIGHTENED:  An anagram (knot, as an imperative) of THAT DESIGNER

1d    Views from upset socialists in newspaper? On the contrary (7)
REGARDS:  Inverting the wordplay (on the contrary), we place the reversal (upset, in a down clue) of an informal synonym of newspaper in some socialists

3d    Editor upset with writers' reports (9)
DESCRIBES:  The reversal (upset, in a down clue) of the abbreviation for editor with some writers or copyists

4d    Nothing satisfactory after hard punch (4)
HOOK:  The letter representing nothing and an adjective meaning satisfactory or not bad both come after the pencil abbreviation for hard

6d    Somewhat in a dire, extreme state of adversity (5)
NADIR:  The answer is hidden in (somewhat …) the remainder of the clue

7d    Stunning reason workers haven't been on track recently? (8)
STRIKING:  The answer could also be what railways staff were doing recently instead of working 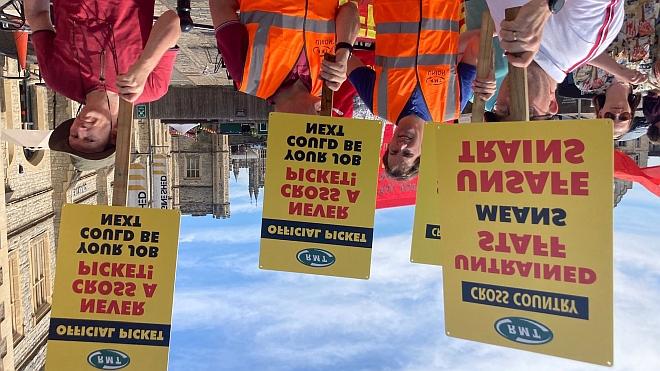 8d    Something artist may use for colouring fish in study (6)
CRAYON:  A flat fish inserted in study or learn

14d   Money put in bank not long ago (8)
RECENTLY:  A small amount of money inserted in bank or depend 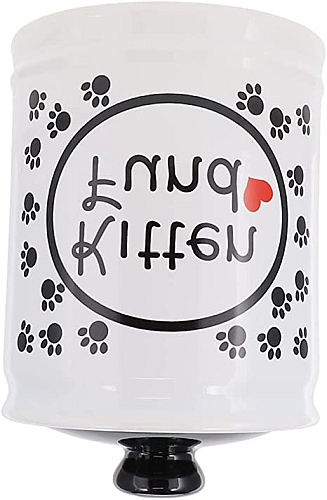 18d   God, I'd best remove tops for most rum (6)
ODDEST:  The three words at the start of the clue minus their first letters (… remove tops)

24d   Head I trapped between two legs (5)
ONION:  I from the clue is sandwiched between two copies of another name for the leg side of a cricket pitch 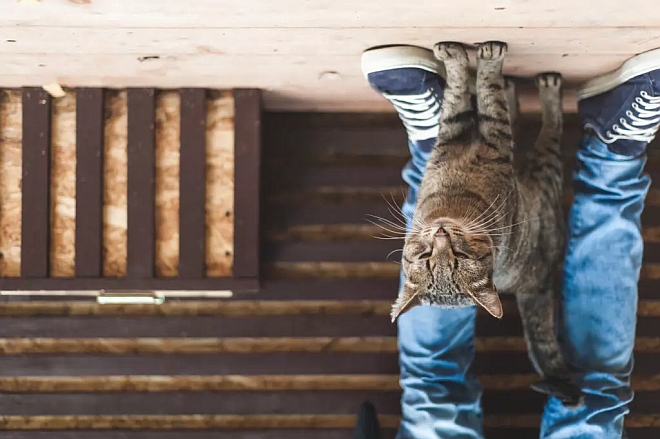 25d   Loud record's beat (4)
FLOG:  The musical abbreviation for loud is followed by a record or register

Thanks to today’s setter. Top clue for me was 21a. Which clues did you like best?