We have a pangra missing X this morning, so we may deduce that the setter is ProXimal. A reasonably challenging puzzle which went well into my *** bracket.

1a           Leaves collector of footwear to go round Orient (3-8)
TEA-STRAINER – A popular sort of casual or athletic footwear wrapped round another word for the Orient. 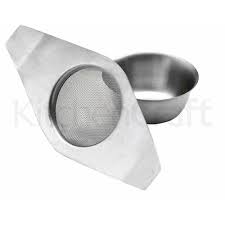 8a           English menagerie in hostelry returned for revelry (5-2)
BOOZE-UP – Put together English and another word for a menagerie, wrap a hostelry round the result, then reverse (returned) the whole construction.

10a         Mostly be the boss with quiet restraint (5)
LEASH – What a boss has to do, with its final letter removed (mostly), followed by an instruction to be quiet.

11a         Party guest and husband are on parade (5,4)
MARCH HARE – Another word for a parade, followed by Husband and ARE (from the clue), giving us one of the guests at a tea party attended by Alice. 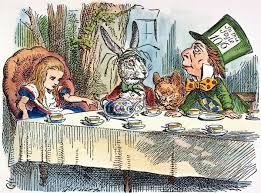 12a         Men having abandoned male faults, accepting good standards (7)
ENSIGNS – (m)EN (from the clue, minus the abbreviation for Male), followed by some moral faults wrapped round Good.

14a         Allow call (7)
ENTITLE – Double definition: to allow something by virtue of a right or privilege; or to give a name to something.

15a         Spirit drink with last of asparagus spears (7)
IMPALES – A mischievous spirit followed by an alcoholic drink and the last letter of asparaguS.

21a         Abandon small clique after changing sides (5)
SCRUB – Small, followed by a clique or society with its L changed to R.

22a         Desired some time home in retirement (7)
YEARNED – A period of time followed by the reverse (in retirement) of an animal’s home.

23a         Cater for five kiddies with odd breaks (7)
PROVIDE – The Latin word for ‘for’ and the Roman numeral for five, followed by alternate letters of kIdDiEs.

1d           First month in group upset dependable people (7)
TROJANS – Reverse (upset) a verb meaning ‘group’ or ‘arrange’, and wrap it round the short form of the first month of the year. You get the people of an ancient city.

2d           Packed whiskey when going in a hospital (5)
AWASH – Put together the letter represented by Whiskey in the NATO alphabet and another word for ‘when’. Then put A (from the clue) and Hospital either side of the result.

3d           Other people crossing river really capsized vessel (7)
THERMOS – Wrap a pronoun for ‘other people’ (the ones who are not ‘us’) around River, then reverse (capsized) a two-letter word which can be used adverbially like ‘really’ and add it to the end. The result is a brand name for an insulated vessel. 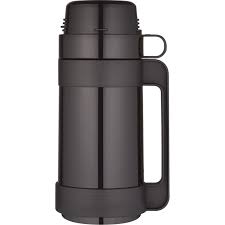 4d           Inn some time occupied by cabbies (7)
AUBERGE – To get this French inn we put a long period of time around the name of a modern ride-hailing service which is not popular with traditional cabbies.

6d           Portray time with outmoded punishment monarch served up (2-5)
RE-ENACT – Put together Time, a form of punishment once wielded by schoolteachers, and the regnal cipher of our monarch, then reverse (served up) the result.

16d         Doctor account with a record to raise bill (7)
PLACARD – Put together the abbreviated title of a doctor, an abbreviation for ‘account’, A (from the clue), and a vinyl record, then reverse (raise) the result.

17d         Gooey seafood disheartened guy (7)
SQUIDGY – A variety of seafood which often resembles rubber bands, followed by the outside letters (disheartened) of GuY.

18d         One of the also-rans is realist? (2-5)
NO-HOPER – Double definition: a competitor with no chance of winning; or someone with no dreams for the future. 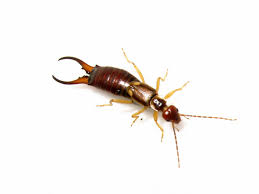