Good morning from South Staffs on yet another damp, grey day. This will be my last posting before Christmas, so the compliments of the season to you all.

We have a pangram with a seasonal theme from Giovanni this morning – nothing too obscure, though the devout atheists among us may wish to differ. The Quick crossword was another matter – teasing out the right-hand side took me longer than solving the Cryptic. 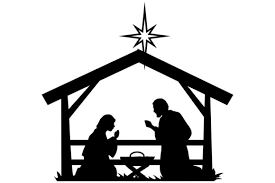 5a           Animals in police cars (6)
PANDAS – Double definition, the second being the name familiarly given to small police cars with blue bodywork and white doors some 50 years ago. 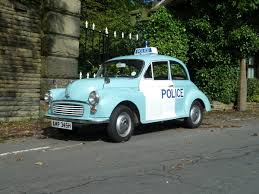 10a         Fruit one of five children brought to church (6)
QUINCE – The name for a child born as one of five at the same time, followed by the initials of the Church of England. 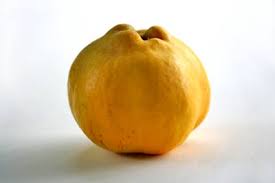 13a         Maybe watch moth consuming material? (8)
REPEATER – This is the name of a type of mechanical watch, which sounds the hour at the press of a button. Split (3,5) it could describe a moth dining on the corded cloth seen more often in crosswords than in the real world.

15a         Man remembered on Boxing Day taking walk with female (7)
STEPHEN – Another word for ‘walk’ followed by a female bird, giving us the name of the saint whose feast is celebrated on Boxing Day (think of Good King Wenceslas looking out). 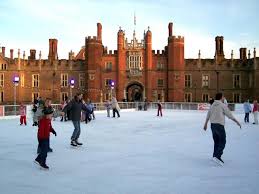 25a         Getting better sports ground finished before end of January (8)
RECOVERY – Put together a short name for a sports ground, another word for ‘finished’, and the last letter of JanuarY.

26a         Gangster, old-fashioned fellow in hidden part of room? (6)
ALCOVE – The first name of an old Chicago gangster followed by an old-fashioned word for a fellow or chap.

30a         Cupid’s companion, one in a hurry (6)
DASHER – Cupid here is one of Santa’s reindeer in The Night before Christmas. The answer is another, and could also be someone in a hurry.

31a         Explored something growing maybe, having crossed bridge (8)
SEARCHED – A piece of a plant which has the potential to grow, wrapped around a feature of a bridge or viaduct

1d           Requirement with second half of tale — one mustn’t lose the thread (6)
NEEDLE – A requirement or necessity followed by the last two letters (second half) of taLE.

2d           Person dumping waste who may help 29 (6)
TIPPER – This word for someone disposing of waste (legally or illegally) could also be someone providing one of the sources of income for the woman in 29a.

3d           Extremely short opening for drink (8)
VERMOUTH – Remove the final letter (short) from a synonym of ‘extremely’, then add an opening (in the face, perhaps) to get this aperitif.

7d           Party people in charitable activity (8)
DONATION – One of the usual crossword parties followed by a people or state. 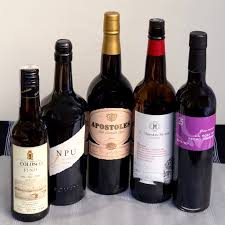 11d         Cleric has played lyre in merry-making (7)
REVELRY – The short form of the title given to s member of the clergy, followed by an anagram (played) of LYRE.

14d         Peter’s quaking outside front of castle — there’s something spooky (7)
SPECTRE – Anagram (quaking) of PETER’S wrapped around the first letter of Castle.

17d         English doctor hurried to be given a welcome (8)
EMBRACED – Put together English, one of the sets of letters which may be found after the name of a doctor, and another word for ‘hurried’.

18d         Biscuits? They’re exceptionally good (8)
CRACKERS – Another word for biscuits, especially the hard dry ones for eating with cheese, or American ones. Metaphorically applied to something very good, especially a joke (think of the late Frank Carson). 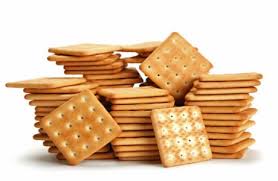 19d         Home dull, nothing right? I may help blow up balloons (8)
INFLATOR – Put together a word for ‘at home’, another word for ‘dull’ or ‘not lively’, the letter which looks like a zero or nothing, and Right.

23d         Man to joke, having held record (6)
JOSEPH – ‘To joke’ or ‘engage in banter’ wrapped around the letters denoting a gramophone record intermediate in length between a single and an LP. This gives us another 1a theme name, the husband of 20a.

27d         Wise man maybe in picture I brought out (4)
MAGE – Remove the I from the front of another word for a picture, to get the singular form of the alternative name given to the Three Wise Men who turned up after the 1a with gold, frankincense and myrrh.