Good morning from South Staffs on an autumnal day.

I found this one of Giovanni’s more gentle puzzles, with plenty of anagrams or part-anagrams to speed things up. 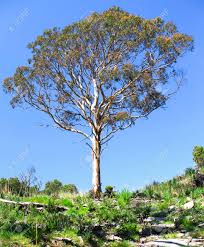 11a         Drawings — a hundred by artist, that initiator of surrealism (7)
CRAYONS – Put together the Roman numeral for a hundred, the usual crossword artist, an old word for ‘that’, and the first letter (initiator) of Surrealism.

14a         Opposes board going by the book (11)
COUNTERACTS – The sort of board that a shopkeeper stands behind, followed by one of the books of the New Testament.

18a         Iron Madame with big drink seen as a dangerous woman (5,6)
FEMME FATALE – Put together the chemical symbol for iron, the abbreviation for Madame, ‘big’ or ‘overweight’, and some beer.

21a         Soon to be given new role in engineering (7)
ERELONG – Anagram (new) of ROLE with an abbreviation for ‘engineering’ wrapped around it. More commonly seen split into two words (3,4), but the BRB does have the single word version as an alternative.

23a         Bend and creak awkwardly around area in jerky movement (5-5)
BREAK-DANCE – Anagram (awkwardly) of BEND and CREAK, with Area inserted. 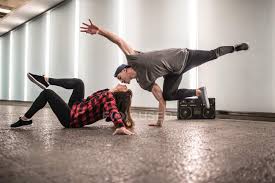 1d           Work about to take place in store — a bit of plumbing (8)
STOPCOCK – A store of materials or trade goods wrapped around the Latin abbreviations for a musical work and ‘about’ or ‘approximately’.

4d           Words from religious women conveying love (5)
NOUNS – Some holy women wrapped around the letter which looks like a love score at tennis.

5d           To listen to terrible cheat brings grief (9)
HEARTACHE – Another word for ‘listen to, followed by an anagram (terrible) of CHEAT.

6d           Getting both feet off the ground in initial movement? (6,5)
FLYING START – Cryptic definition of a fast beginning to something which, taken literally, would involve being up in the air.

8d           Standard set by US officer (6)
ENSIGN – Double definition, the second being a junior officer, whose task historically was to carry or guard the first definition. 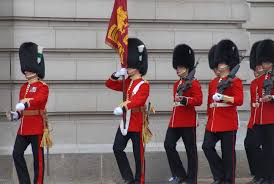 15d         Sort of rapid movement — a tiger about to move to new territory again (9)
REMIGRATE – A three-letter acronym for a sort of movement which happens during one of the phases of sleep, followed by an anagram (about) of A TIGER.

22d         Publicity about star horse not very good? (5)
PACER – The two-letter acronym for publicity wrapped around a star sportsman or fighter pilot, giving us a horse with a particular gait, apparently one which is regarded as inferior for riding, though the BRB does not mention this. 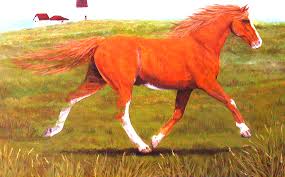