Good morning from South Staffs. The Christmas guests have departed, and we have settled down to finishing off the Christmas food.

The Telegraph Puzzles site didn’t publish this week’s Giovanni on time at midnight, and it still hadn’t appeared after I’d done the Quick crossword, so I gave up and went to bed, then got up earlier than usual to tackle this one. I’m not really a morning person, which may explain why I found it to be on the tricky side.

8a           One expressing sorrow afterwards with soldiers getting buried (8)
LAMENTER – Another word for ‘afterwards’ wrapped around some soldiers.

9a           Rushed party with madame initially unmethodical (6)
RANDOM – Put together another word for ‘rushed’, one of the usual crossword parties, and the first letter of Madame.

11a         Princess good in Indian garment? Take a different view (8)
DISAGREE – The short form of the name of the late Princess of Wales, followed by an item of dress worn by Indian women with Good inserted.

15a         New student and father somewhere in Surrey (7)
FRESHER – The abbreviated form of the title ‘father’ given to Catholic priests, followed by a town in Surrey, producing a term for a first-year student. 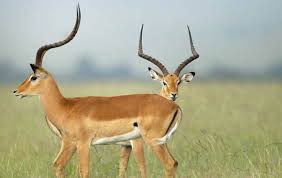 21a         Convey obvious message or depart in silence? (2,7,6)
GO WITHOUT SAYING – A figurative expression for a statement of the obvious, which could literally be a description of departing without making a statement.

24a         Walked endlessly in plain territory (6)
STEPPE – Remove the final letter (endlessly) from another word for ‘walked’ to get a Russian plain.

28a         Warbled with a lurch, not finishing drink (8)
SANGAREE – To get this West Indian drink, put together another word for ‘warbled’, A (from the clue), and ‘lurch’ or ‘stagger’ with the final letter removed.

1d           Any number hugged by show girl in seaside area (6)
MARINA – A girl found in West Side Story or The Sound of Music, wrapped around the algebraic symbol for ‘any number’. Or, of course, Howard’s would-be lover from Last of the summer Wine 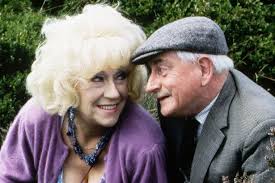 2d           Make a new assessment of what someone says? (6)
REMARK – Double definition, the first being to reassess an examination paper.

3d           Bloomer is what wise men became aware of (4,2,9)
STAR OF BETHLEHEM – A flower otherwise known as Ornithogalum umbellatum is what the biblical wise men from the East followed to seek the infant Jesus. 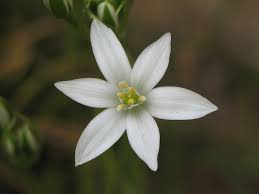 6d           Extra money in box about to be hidden (8)
INCREASE – IN (from the clue) followed by a box or container wrapped around the Latin expression for ‘about’ or ‘concerning’.

17d         Captains bring fish aboard ship (8)
SKIPPERS – Some smoked fish with the usual abbreviation for a steamship wrapped around it.

19d         Floral decoration that is left upside down (3)
LEI – Put together the Latin abbreviation for ‘that is’ and Left, then reverse the result to get a Hawaiian garland. 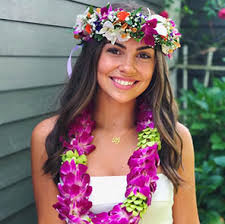 20d         Lady succeeded ultimately, having superior game (7)
DUCHESS – Put together the final letter of succeedeD, the letter indicating ‘superior or ‘upper-class’, and a game played on a board with 64 squares.