It’s Friday, it’s Giovanni, and there is the usual mix of references to religion, science, classical mythology and General Knowledge, all perfectly fairly clued.

1a           Civilised European embracing modern form of technology (6)
POLITE – An Eastern European person wrapped around the two-letter acronym for computer systems and the like.

4a           Critical point when Catholic is bowled over by goddess (6)
CRISIS – Reverse (bowled over) the abbreviation for a Roman Catholic, then add an Egyptian goddess.

8a           Something attractive has Heather speaking slowly (8)
DRAWLING – A term applied to something which brings in an audience, followed by another word for heather.

10a         Viewer sees lord outside gym (6)
PEEPER – A two-letter acronym for ‘gym’ lessons at school, with a member of the House of Lords wrapped around it.

12a         Sailor outside port with fishing item is entertaining little figure (10)
MARIONETTE – Put together the usual South American port and something used by fishermen, then wrap a merchant captain’s deputy around the outside. 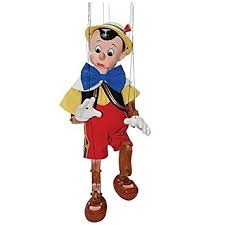 13a         Female dancer gets word of understanding when awful snigger goes round (6,6)
GINGER ROGERS – A word used in radio communication to indicate that a message has been received, with an anagram (awful) of SNIGGER wrapped around it. This is the dancer who, as she pointed out, did everything Fred Astaire did, but backwards and in high heels.


16a         Party with any number under canvas makes one unhappy (12)
DISCONTENTED – The sort of party which has loud recorded music and (probably) flashing lights, followed by the algebraic symbol for ‘any number’ and ‘under canvas’.

20a         Criticising fizzy drink offered by the French doctor — no good (10)
LAMBASTING – Put together one of the forms of the French definite article, one of the sets of initials indicating a medical doctor, and the usual crossword fizzy wine, then add No Good.

22a         Tiny piece of music with a final twist (6)
MINUTE – A dance popular in the 18th century with its two final letters swapped over.

24a         Types of exams offering breaks around lunchtime? (6)
RESITS – The Roman numeral for the hour which is often lunchtime inserted into some breaks or relaxations.

25a         Having not looked at words, not prepared, falling short (6)
UNREAD – Remove the final letter (falling short) from a word meaning ‘not prepared’ (like King Ethelred?). In the definition, ‘not looked at’ is an adjectival phrase qualifying ‘words’.

1d           Like a table needed by chemist — I will contribute to it (8)
PERIODIC – I, in this case, is the chemical symbol for iodine, and is one of the list of all the chemical elements arranged by atomic number in this tabular form. 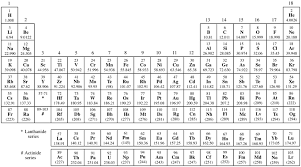 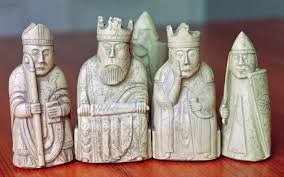 3d           One attempting to keep two maidens more tidy (7)
TRIMMER – Put together two examples of the cricketing abbreviation for a maiden over, then insert the result into a word for someone making an attempt. 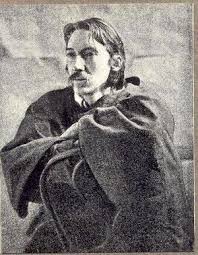 7d           Shelter in piggery — is weather like this outside? (6)
SLEETY – Shelter from the wind inserted into the place where a pig lives.

17d         South American favourite about to be nabbed as one sought by police (7)
SUSPECT – Put together South, one of the abbreviations for ‘American’, and a favourite person or animal wrapped around the cricketing abbreviation for a synonym of ‘nabbed’.

18d         Sound of giant to be more constrained (7)
TIGHTEN – This is a homophone (sound of) the old gods, children of Uranus and Gaea, overthrown by Zeus in Greek mythology. 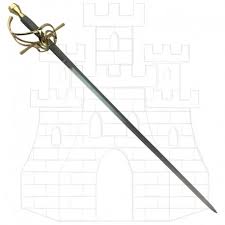 21d         Lines penned by queen maybe, a beautiful person (5)
BELLE – Something that may be queen of the hive wrapped around the abbreviation for ‘lines’.

The Quick Crossword pun IMPEL + HEIGHT = IMPOLITE. There’s a nice contrast between this and 1a above.