Bonjour from Le Petit Trianon de St Ustré, at Ingrandes-sur-Vienne. When I wrote that last week, I didn’t expect to be writing from the same place today. But the current waves of industrial unrest in France, with oil refineries blockaded and fuel pumps running dry across the country mean that we’re sitting tight, in a place where, if necessary, we can run for home with what we’ve got.

Today’s Giovanni took me about a third of the time that yesterday’s Ray T occupied, and is definitely on the gentle end of his spectrum. 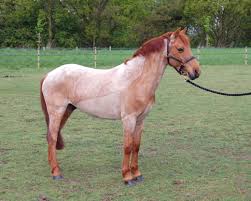 9a           Mean chaps heading off with dog (6)
ENTAIL – Remove the initial letter from some chaps, then add a verb meaning dog or follow. 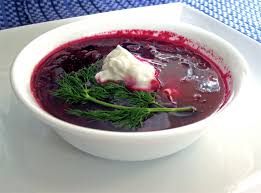 13a         Pictures of wise men entering home, leaders of esoteric society (8)
IMAGINES – The wise men who brought gold, frankincense and myrrh are placed inside a word for ‘at home’, followed by the initial letters (leaders) of Esoteric Society.

19a         Excellent solving (8)
CRACKING – Another double definition, the first being an informal word for excellent, the second referring to solving a puzzle or code.

21a         Policeman supplying information to lady outside front of restaurant (8)
GENDARME – Put together an informal word for information, and a lady wrapped around the first letter of Restaurant.


22a         Players from part of Scotland — odd characters from Ross (6)
FIFERS – These players are often associated with drummers. A Scottish county followed by the odd-numbered letters from RoSs. 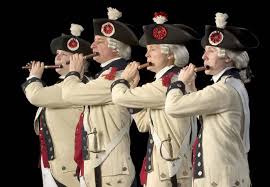 23a         Previous set of books undiscovered (6)
LATENT – A word for former or previous followed by the initials of one of the sets of books in the Bible. 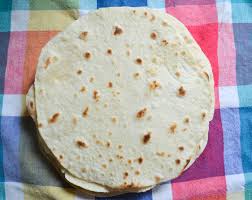 1d           Holy objects kept outside bar in places like Ireland (9)
REPUBLIC – A holy object, typically a fragment of bone or clothing attributed to a holy person, wrapped around another word for a bar, giving a system of government in a country of which Ireland is an example. 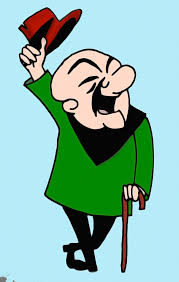 5d           Old writer having drink becomes more communicative (5,2)
OPENS UP – Put together Old, a writing implement and a word for drink.

7d           Not happy eating the French food with few calories (5)
SALAD – One of the forms of the definite article in French is placed inside ‘not happy’.

17d         Article subsequently shortened (3)
THE – Remove the final letter from a word meaning subsequently or next.

18d         Remove handicap for excellent golfer (7)
SCRATCH – Double definition, the first being to remove someone from a competition.

19d         Makes fusses (7)
CREATES – Double definition, the second being an informal word for making a fuss.

20d         Gives a couple of females commands, no hesitation (7)
AFFORDS – Put together A (from the clue), two examples of Female, and some commands with the little word expressing hesitation removed.

21d         Dance with girl before work (5)
GALOP – An informal spelling of ‘girl’ followed by the Latin abbreviation for work.