Good morning from South Staffs on a bright, sunny day.

In the end, today’s Giovanni yielded in fairly comfortable time, but at one stage I had the whole of the right-hand side filled in with nothing on the left. 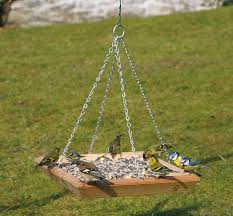 10a         Continue running after the others have stopped? (4)
LAST – Double definition, the first being ‘continue’ in the sense of ‘endure’.

11a         More troublesome row interrupted by warning instrument (8)
THORNIER – A row (perhaps of seats in a stadium) wrapped around the warning device fitted to every car.

12a         Bible given to a sailor brings divine manifestation (6)
AVATAR – The letters indicating the King James version of the Bible followed by A (from the clue) and one of the usual words for a sailor.

23a         Famous Frenchman rues a sou going astray (8)
ROUSSEAU – Anagram (going astray) of RUES A SOU, giving us either an 18th century philosopher or a 20th century Post-Impressionist painter. 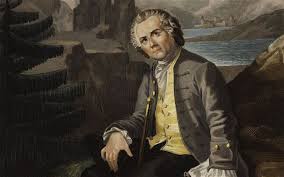 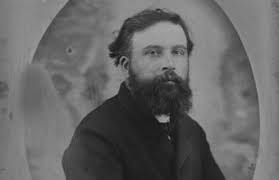 26a         Additional words about bad angel becoming chief troublemaker (10)
RINGLEADER – Some additional words in a legal document wrapped around an anagram (bad) of ANGEL.

2d           and 25 Across: Change payment arrangement if engaging a songstress (5,4)
EDITH PIAF – Put together ‘change’ (a document), a variety of credit agreement, and IF (from the clue) wrapped around A (from the clue).

4d           Terrible con endlessly pinching silver (6)
TRAGIC – Remove the last letter (endlessly) from a con or cheat, and wrap the result around the chemical symbol for silver. 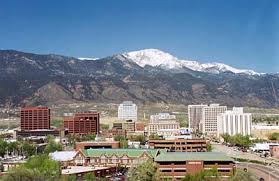 6d           Some French couple coming to Paris finally loses hope (8)
DESPAIRS – Put together the French partitive article which translates as ‘some’, a couple, and the final letter of PariS.

7d           Fifty trapped in a river rising somewhere in the Crimea (5)
YALTA – A (from the clue) and a Scottish river wrapped around the Roman numeral for fifty, the whole lot then reversed (rising, in a Down clue). 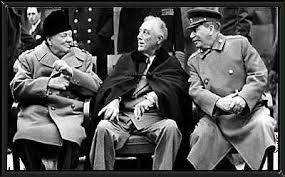 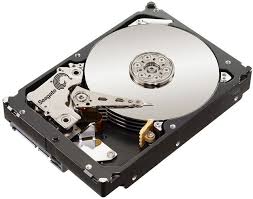 16d         International property without a particular sort of legal document (9)
INTESTATE – An abbreviation for ‘international’ followed by some property. The document in question is a will.

17d         Reprimanded Conservative made safe (8)
CENSURED – A single-letter abbreviation for Conservative followed by ‘made safe’.

24d         Warning providing by dealer trading (5)
ALERT – Hidden (providing by) in the clue. I suspect that ‘providing’ in the clue should be ‘provided’.