11a         Be fine splashing about a bit of money — i.e. this? (10)
BENEFICENT – An all-in-one clue. Anagram (splashing about) of BE FINE, followed by a small American or Euro coin, to get someone who is what the clue describes.

13a         Salvation Army would have this instrument for greeting (4)
LUTE – If you put the initials of the Salvation Army in front of the answer, you get a greeting, especially a formal military one. 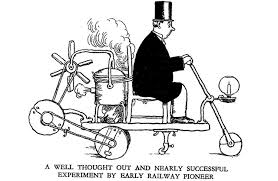 16a         Support good game, making boast (4)
BRAG – The usual support for part of the female body, followed by Good, giving a card game or a boast. 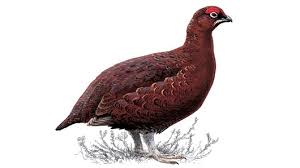 22a         Composition in middle of test, for example (5)
ESSAY – The middle letters of tESt followed by another way of expressing ‘for example’.

2d           Gentleman, wicked, upset hospital, being only slightly ill (8)
LIVERISH – Start with the title given to a gentleman followed by a word for wicked, reverse the lot (upset) and add Hospital.

6d           Region of the planet that has its attractions (13)
MAGNETOSPHERE – Cryptic definition of a region surrounding the earth which, on a much smaller scale, would be seen to attract iron filings, for example. 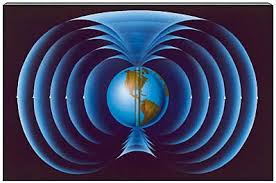 15d         Water from clouds beginning to fall on wicket maybe (8)
IRRIGATE – The sort of watering a farmer may do. The plural of a variety of cloud, with the first letter removed, followed by something of which wicket is an example.

17d         Fruit brought by daddy always getting eaten (6)
PAPAYA – A Victorian daddy, wrapped around another word for always. 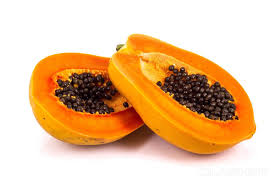 18d         Home group featured in small picture (5)
INSET – A publishing term for a small picture inserted into a spare corner of another. Another word for ‘(at) home’ followed by a group.