Good morning from South Staffs where we have a bright start to the day.

As usual with Giovanni, some uncommon words very fairly clued, but no particular difficulties otherwise.

8a           Small organisms Georgia found in drink (5)
ALGAE – The abbreviation for the US state inside an alcoholic drink. 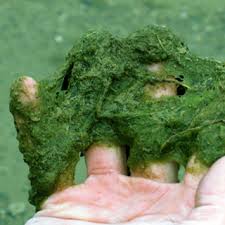 9a           Outside church Daniel chewed a bit of food (9)
ENCHILADA – Anagram (chewed) of DANIEL, wrapped around an abbreviation for church, and followed by A from the clue.

13a         Hostile row backed by others? (5,4)
FRONT LINE – Cryptic definition of the point of contact with opposing forces in a battle.

16a         Restricted round end of semester, being examined (5)
TRIED – Put the last letter of semesteR inside a word meaning restricted or bound.

18a         Housed, but not in the basement? (3,2)
PUT UP – A temporary housing arrangement sounds as though it may be in the higher reaches of the property.

19a         Bent administration (9)
DIRECTION – Double definition, the first being a noun meaning tendency or inclination.

20a         One banished from English team starts to look exasperated (5)
EXILE – Put together English, the Roman numeral for the number of players in a cricket team, and the initial letters (starts) of Look and Exasperated.

22a         Series of questions schematic in arrangement (9)
CATECHISM – Anagram (in arrangement) of SCHEMATIC.

25a         Sink to the depths and administer corporal punishment (3,6)
HIT BOTTOM – This metaphor for reaching a low point could also be what Mr Quelch did when he had Billy Bunter bent over (stop sniggering at the back, there!). 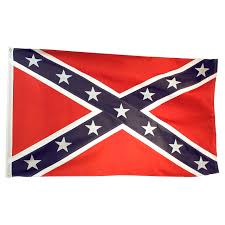 1d           High notes coming from here in church? (5,4)
ORGAN LOFT – Cryptic definition of a high place in a church from which music may emanate.

3d           Animal hospital burning — initial hint of arson? (5)
HYENA – Put together the abbreviation for Hospital, a burning desire, and the first letter (initial hint) of Arson. 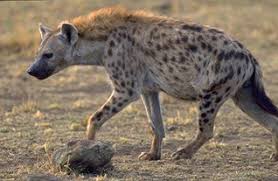 6d           Soldiers going up a street get very hot (5)
ROAST – Reverse (going up, in a Down clue) the usual abbreviation for soldiers who are not officers, then add A (from the clue) and an abbreviation for STreet.

10d         Branch of study that could help high-level management (12)
AERODYNAMICS – A science which contributes to the understanding of how to fly a plane.

23d         Embraced by sailor this person becomes more submissive (5)
TAMER – Another way of saying ‘this person’ inside one of the usual sailors.

24d         Talk about minister’s latest plan (5)
CHART – An informal talk with the final letter of ministeR put inside it.