Good morning from South Staffs, damp after overnight rain, with the promise of more to come.

A couple of clues in the NW corner held me up a little this morning, putting the solving time right on the border between ** and ***

5a           Like horse’s foot, given covering that includes iron (6)
HOOFED – The chemical symbol for iron inside a variety of head covering. 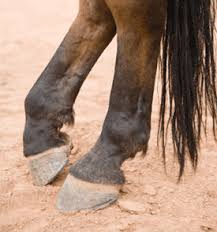 8a           Be frugal, providing university staffroom with little spirit (6)
SCRIMP – The initials of the place where university dons may gather, followed by a little devil.

11a         Container with something burnt, a chemical compound (6)
POTASH – A container or cooking vessel followed by what is left after a fire.

12a         Former Labour leader’s diary for March (8)
FOOTSLOG – The Labour leader who lost the 1983 election followed by the diary written by a ship’s captain.

13a         One sounding impatient along the way? (6)
TOOTER – Cryptic definition of a motorist using a car’s audible warning device.
ARVE Error: need id and provider

15a         New church ripped apart at the sides (6)
RECENT – A word for ripped apart, wrapped around an abbreviation for the Church of England. 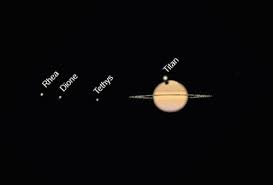 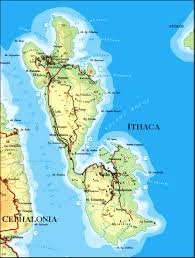 25a         Spooner’s insect label that’s discovered in kitchen container (3,3)
TEA BAG – The insect might make honey, and the label could be on a suitcase or a gift. Treat them as Dr Spooner might have done, and the result sounds like the answer. 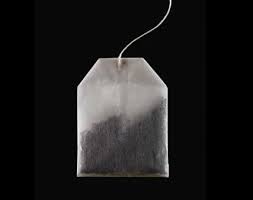 26a         Rest like many a tramp — go on to secure shelter (5,3)
SLEEP OUT – Put a word describing shelter from the wind inside another which describes a speaker who goes on at length.

2d           Record anger about money in a place suffering a big shock (9)
EPICENTRE – Start with a record midway between a single and an LP, then add a word for anger wrapped around a small American or Euro coin, to get a seismological term. 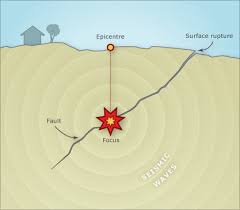 3d           Mythical female grabbed by one male regularly put at risk (7)
IMPERIL – A female fairy (think Iolanthe) placed inside the Roman numeral for one and alternate letters (regularly) of MaLe.

4d           She’s oft resigned to change, showing an ability to glimpse into the future (15)
FORESIGHTEDNESS Anagram (to change) of SHE’S OFT RESIGNED.

5d           Popular nightclub in troublesome place (7)
HOTSPOT – A word for popular followed by an alternative word for a nightclub.

7d           Unfamiliar mount that may be challenging? (4,5)
DARK HORSE – Double definition: an unknown quantity on a racecourse; or a late challenger in an election.

14d         Quality evident when one has a certain something (9)
OWNERSHIP – Cryptic definition of the state of possessing something.

16d         Article collected by group of players before a game (7)
CANASTA – This card game is made up of a form of the indefinite article placed inside a group of players in the theatre, followed by A from the clue.

17d         Volunteers introducing smart event with lots of drink? (7)
TASTING – The initials of the former name of the army reserve, followed by a verb meaning ‘to smart’. 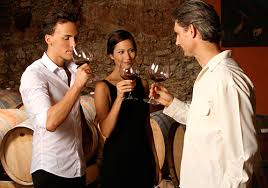 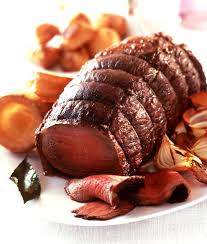 22d         Doctor getting behind plan (5)
DRAFT – An abbreviation for doctor followed by a nautical term for behind.