Good morning from South Staffs on another sunny autumn morning.

A nice pangram from Giovanni today – and if I’d realised sooner that I was looking for a pangram, I wouldn’t have taken so long to get 7d, my last one in.

1a           Excellent companion — a politician and I will get on (8)
CHAMPION – Put together the initials of an order of chivalry whose members are known as companions, A from the clue, the usual politician, I and ON (both from the clue).

5a           Sound of drunken sailor in unruly incident at the controls (6)
HIJACK – This is a homophone of a phrase (4,4) which might describe a sailor under the influence of alcohol or other substances.

9a           A Parisian suit’s beginning to get greasy — so clean (8)
UNSOILED – Put together a French indefinite article, the first letter of Suit, and a word for greasy.

10a         Very little time for measuring the pulse? (6)
MINUTE – Double definition, the second being the period of time over which heartbeats are measured to give a pulse rate.

12a         One can tell what pressure we are under (9)
BAROMETER – Cryptic definition of an instrument for measuring atmospheric pressure. 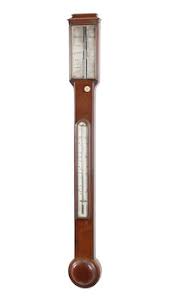 13a         Rise from place say, having been knocked over (3,2)
GET UP – Start with a three-letter verb for ‘place’ followed by the Latin abbreviation for ‘say’ or ‘for example’, then reverse the whole lot.

16a         Longed to be scholarly, given new head (7)
YEARNED – Change the first letter of a word meaning scholarly to get one meaning ‘longed’.

24a         Fortune no end about to be made — filthy money (5)
LUCRE – A word for fortune with its last letter missing, followed by the Latin word for about or concerning.

27a         Crime writer managed to get ink flowing (6)
RANKIN – A word for managed or organised followed by an anagram (flowing) of INK, to give the author of the Inspector Rebus books. 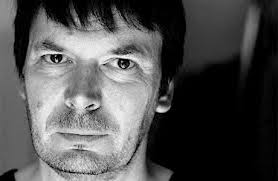 29a         Depression over with first husband out of the way (6)
TROUGH – A word for over or finished with the first instance of Husband removed.

30a         Like yarn running through a book? (8)
STITCHED – Cryptic description of something relating to the binding of a book rather than its content.

2d           Promise made by fool on northern river (6)
ASSURE – Put together a fool and a river which runs through North Yorkshire.

3d           Solid figure of knight turning up to be received by premier (5)
PRISM – Reverse (turning up) the title given to a knight and put the result inside the initials denoting David Cameron’s office. 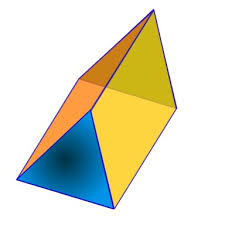 4d           Open with a sign that something’s wrong — stress too much (7)
OVERTAX – A word for ‘open’ followed by A (from the clue) and the opposite of a tick when teacher marked your homework. 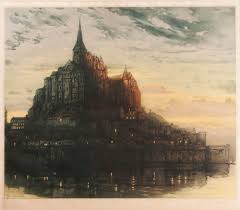 15d         Ban the heartless group trafficking? (9)
BARTERING – Put together a word for ban, the outside letters of ThE, and a group of people.

17d         Trouble taken initially to store the Spanish litres — in this cupboard? (8)
CELLARET – Trouble or anxiety followed by the first letter of Taken, with the Spanish definite article and an abbreviation for litres inside it. The definition is a case or cupboard which contains bottles of wine, and that’s the second time this year I’ve blogged a Giovanni crossword with that word in it. The last time was in DT27377.

20d         Person full of humour and energy gets remuneration (4)
WAGE – A wit or humorous person, followed by Energy.

22d         Hunger in the morning when there’s possible food around? (6)
FAMISH – A source of food found at sea wrapped around the Latin abbreviation for ‘in the morning’.

23d         Ten roughly accommodated in apartment? Only five here (6)
PENTAD – Anagram (roughly) of TEN inside an informal word for an apartment. 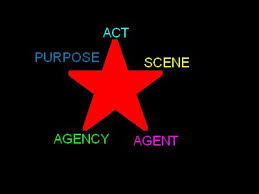 26d         After start of argument fight roughly (5)
ABOUT – The first letter of Argument followed by a fight, especially in a boxing tournament.