Hola from the Vega Baja where the heatwave is over and the weather has finally turned autumnal.  I was going to give this puzzle only 3* for enjoyment but it grew on me while writing the review.

As usual the ones I liked most are in blue and the answers are under the click here buttons, so don’t click if you don’t want to see the answer. 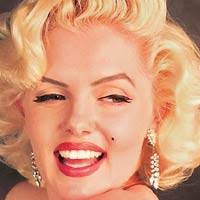 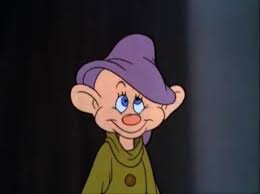 10a         Belief in teaching (9)
INTUITION: A belief that women are said to have more of than men.  It’s IN (from the clue) followed by a word for teaching or instruction.

13a         Love gin knocked back in school with Riley, et al (2,3)
OP ART:  The Riley here is Bridget Riley and the answer is the school of painting of which she is a foremost exponent.  Start with O (love) and follow with a reversal (knocked back) of what a gin is an example of (not the booze!) and split the result (2,3). If you can focus properly on this image you must have better contact lenses than I have!

17a         State of panic about English pound (7)
LEATHER: Take what you are said to be in when panicing and insert E(nglish) to get a word meaning to pound or beat.

21a         Horse’s heart found in rejected beef — that is a giveaway (7)
FREEBIE: Start with BEEF backwards (rejected), insert (found in) the central letter (heart) of hoRse and follow with the two letters for ‘that is’. This would have been very topical a couple of years ago!

24a         Shoe doesn’t fit? That could make one bristle with agitation (7)
BLISTER: This is what you might get if you wear ill-fitting shoes. It’s an anagram (with agitation) of BRISTLE.

27a         Colour produced by tar after fusion (5,4)
UNION JACK: Colour as in flag. A word for fusion or joining followed by one of the many other colloquial terms for a tar or sailor.

29a         Aircraft supplies Spain (4)
KITE: A WW2 slang term for a plane is some supplies or equipment followed by the IVR code for Spain. 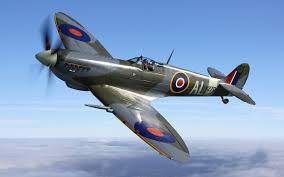 3d           To get date stone, have a bash first (5)
TRYST: This date with your boy/girlfriend is the two letter abbreviation of a stone but before it (first) you need a word for have a bash or make an attempt.

4d           Set up controls to cover daily intake of alcohol (7)
SNIFTER: Reverse (set up in a down clue) some controls, used on a horse perhaps, and insert a daily newspaper (the pink one). 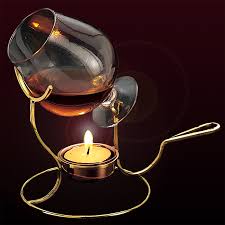 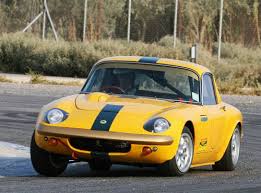 7d           Mate that’s from Staffordshire? (5)
CHINA: Rhyming slang for a mate is what the county of Staffordshire is famous for producing, especially around Stoke-on-Trent.

8d           N, evidently, for no-hoper? (3-7)
NON STARTER: This is one of those backwards clues. The answer is describing what the letter N is in the first word of the answer.  Hope that made some sort of sense.  If anyone can describe it more clearly please let me know!

14d         Groggy from drink consumed (5-5)
PUNCH DRUNK: A drink usually based on wine followed by a word for consumed a liquid. 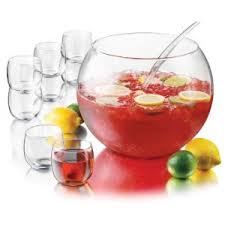 20d         Tease American composer for bony frame (7)
RIBCAGE: A word for to tease or make fun of followed by an American composer. He’s the one famous for the piece where there are musicians on stage but they don’t actually play anything, it’s 4’33” of silence.

21d         ‘The Queen’ film previously play (7)
FLICKER: Play as in how a light might play on something.  Start with the usual letters for the Queen and before them (previously) put a slang term for a cinema film.

25d         Stronghold without key or lock (5)
TRESS: For this lock you need to start with a stronghold like a large castle and remove (without) one of the musical keys and OR (from the clue).

26d         Coat with zip (4)
PELT: Double definition.  There is a perfectly good alternative answer to this clue which, of course, is the one I thought of first! ZEST is the outer coat of a citrus fruit and also means energy or zip and it fits the checkers. If I were marking your work I would accept both answers!

Some clever stuff here but my favourite was 24a. How about you?