The NE corner of today’s puzzle from Giovanni held me up a little, hence the *** marking. 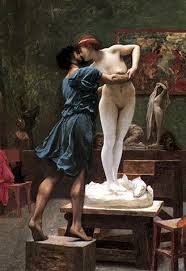 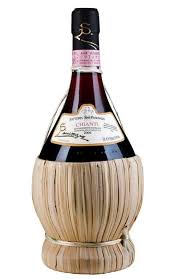 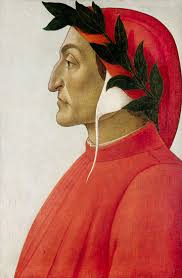 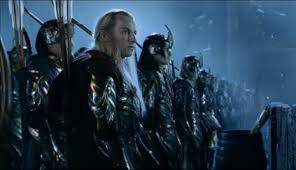 23a         Food snack I love cold for eating (7)
{ TAPIOCA } A Spanish snack, with I (from the clue), the letter which looks like a love score at tennis, and Cold inside it. Mrs DT used to call this ‘frog spawn’ when it was served at school dinners!

25a         Fail to get into competition photograph (5-2)
{ CLOSE-UP } What you do if you fail to win, placed inside a knockout sports competition.

27a         Bridge-crosser providing protection (9)
{ NOSEPIECE } A cryptic definition of a piece of armour covering the bridge of the nose.

1d           Spell of hard work finally produces record (4)
{ SLOG } The last letter (finally) of produces followed by a record of events on board ship.

3d           Game which could yield gold and amount of money, we hear? (10)
{ METTLESOME } ‘Game’ here means courageous. Put together homophones (we hear) of the substance of which gold is an example, and of a word for an amount of money.

4d           Dismayed Arab commander, one of the very good people (6)
{ AGHAST } An Arab commander followed by an abbreviation for a good, holy person.

7d           Angel is v. perverse, becoming a bad character (8)
{ SVENGALI } The one who exercised control over Trilby is an anagram (perverse) of ANGELIS V. 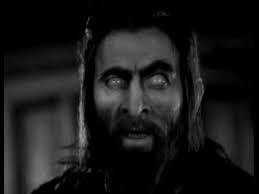 8d           Men having social gatherings outside home? There must be rules (10)
{ ORDINANCES } The usual military men who are not officers, followed by social musical gatherings wrapped around a word for ‘at home’.

13d         Criticise the substance, being unhappy (10)
{ DISCONTENT } A slang word for criticise followed by the substance of a piece of writing.

22d         Capital city in which Queen turns up after six (6)
{ VIENNA } The Roman numeral for six followed by the reversal (turns up) of the last Stuart queen.
ARVE Error: need id and provider

24d         After successive failures with bat note apology (4)
{ OOPS } Two instances of the letter which looks like a duck at cricket, followed by a note attached to the end of a letter, giving an informal word of apology.