Good morning from South Staffs on a brightish Spring morning.

The usual sprinkling of lesser-known words this morning from Giovanni, but nothing from Scripture. Comfortably ** difficulty for me.

1a           Ancient spoils put back in compartment in state of abeyance (4,7)
{ COLD STORAGE } A word for ancient followed by the reversal of a verb meaning spoils, all inside a secure compartment.

8a           Country workers — courageous folk on field wearing gloves? (11)
{ GAMEKEEPERS } A slightly old-fashioned word for courageous or plucky, followed by the members of football teams who wear gloves because they are allowed to handle the ball. 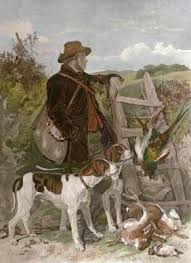 12a         Water course burst finally on to meadow (4)
{ LEAT } The final letter of burst tacked on to a meadow. The watercourse concerned brings water to a mill wheel.

13a         A social event collects very little money up front (7)
{ ADVANCE } A (from the clue) and a social event with an abbreviation for very (little) inside it.

15a         Coarse stuff made with alcoholic drink and butter (7)
{ GROGRAM } A mixture of rum and water followed by an animal which may butt you. Apparently, the admiral who first ordered the dilution of the sailors’ rum wore a cloak made of the material, and his nickname referring to it became attached to the drink. 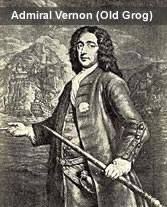 17a         A sort of ending? Bring back a medical practitioner (4)
{ CODA } A passage rounding off a piece of music or a story is made up from A (from the clue) and a familiar abbreviation for a medic, all reversed.

22a         Country with a form of technology brought by engineers in time (7)
{ ERITREA } The sort of technology that enables you to read this blog and one of the usual engineers, both placed inside a period of time.

26a         Reluctant to ignore learner’s solemn appeal (4)
{ OATH } Leave out the initial L (ignore learner) from a word meaning reluctant to get an appeal to a higher power to witness a promise.

2d           Something maybe in ring, with love offered to mate (4)
{ OPAL } A gemstone made up of the letter which looks like a love score at tennis and a friend or mate. 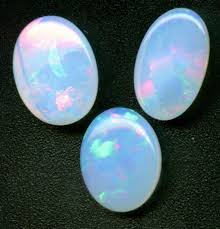 3d           Tree disease Richard spotted around Lincoln, going north (7)
{ DIEBACK } A diminutive form of Richard wrapped around the reversal (going north, in a Down clue) of a short form of President Lincoln’s first name.

5d           Sympathy established in chat over drink (7)
{ RAPPORT } A modern informal word for chat followed by a fortified wine.

7d           Pub snack — sounds unpleasant? (11)
{ SCRATCHINGS } A crispy pork snack could also be the actions of DJs in manipulating vinyl records to produce a repeated (and unpleasant in Giovanni’s opinion – and mine) beat. 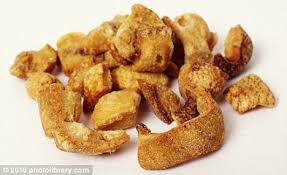 8d           Sad Aussie who may work in the churchyard? (5-6)
{ GRAVE-DIGGER } Put together synonyms of sad and Aussie to get someone who works in the burial process.

9d           People in administration uncommunicative, with air getting tense (11)
{ SECRETARIAT } Put together a word for uncommunicative or hidden, an operatic air, and Tense.

14d         Irish town producing top female athlete (as she was) (5)
{ ENNIS } Double definition: a town in County Clare; or the maiden name of one of our gold medal winners from the 2012 Olympics.

19d         Bread snatched around end of meal (7)
{ STOLLEN } A sweet German bread is made up of a word for snatched wrapped around the last letter of meaL. 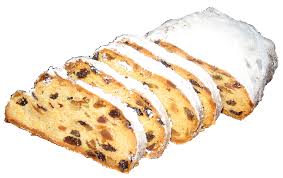 26d         Nob may get bowled out at any time (4)
{ ONCE } Another informal word for nob or head, with the initial B removed (bowled out, where B is the abbreviation for bowled on a cricket scorecard).