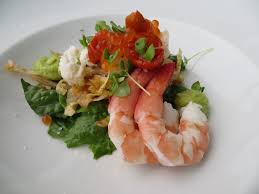 20a         One who stands above the froth? (6)
A weak cryptic definition of someone who rides the waves on a board 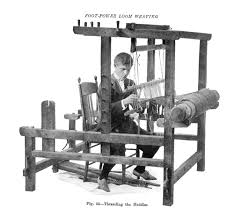 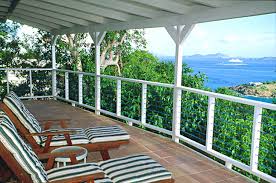 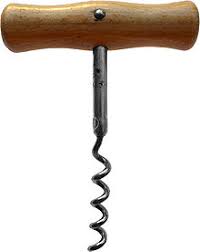 The Crossword Club is now open. Feel free to leave comments.  I’ll be back around lunchtime after my monthly visit to the Village Café and Market.