Good morning from South Staffs where the day has started bright and sunny: I doubt it will last.

I found the top half more difficult to get into than the bottom half, but once I had a foothold things fell into place, and I finished in ** time.

1a           Cronies loured terribly about vote for anti-terrorism measure (9,5)
{ EXCLUSION ORDER } An anagram (terribly) of CRONIES LOURED and the letter used to mark a ballot paper. 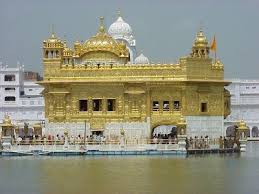 10a         Lizard giving ‘ell in activity (5)
{ GECKO } A milder form of Hell as an expletive, missing its initial H, inside a two-letter noun meaning activity or energy. 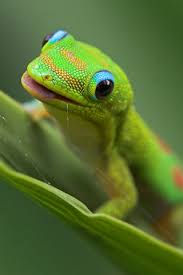 12a         Volunteers lodged in posh hotel in state (4)
{ UTAH } A state of the USA. The initials of our volunteer soldiers are inside two further letters, the first being used for posh or upper-class, the second being represented by Hotel in the NATO alphabet.

13a         A container almost illuminated in area for dessert (10)
{ ZABAGLIONE } A (from the clue), a container and the first two letters (almost) of a three-letter word meaning illuminated, inside an area or region, producing this Italian custard.

15a         Greek character located beside cottage roof bird (8)
{ NUTHATCH } A charade of a Greek letter and the material that a cottage roof is traditionally covered with. 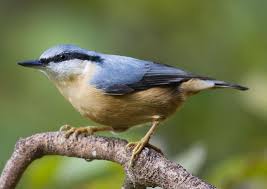 16a         Characteristic of a pig beginning to grunt and like a marsh? (6)
{ GREEDY } The first letter (beginning) of Grunt followed by an adjective describing a variety of marsh, or the plants growing in it.

18a         University’s returned excellent piece of earthenware in fanciful state? (6)
{ UTOPIA } This is the name of an imaginary place which in the original Greek means ‘nowhere’. Start with University then take the two-letter expression which looks like a top rating in the insurance market and a three-letter piece of earthenware and reverse them. 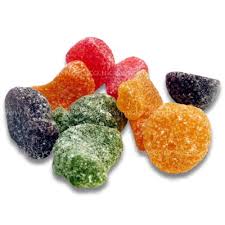 23a         Sinister figure with sly look holding paper and set of cards (4-6)
{ LEFT-HANDER } Sinister as opposed to dexter.  The initials of a financial newspaper and the set of cards dealt to an individual player in a card game, inside a sly look.

27a         Lover is increasingly averse to alcohol, cutting a round (8)
{ AMORETTO } An adverb meaning increasingly and the two letters indicating someone who does not drink alcohol inside (cutting) A (from the clue) and a round letter.

3d           Educational place beginning to transform army division (4)
{ UNIT } An abbreviation for an institute of tertiary education, followed by the first letter (beginning to) of Transform.

4d           Occasion at crease with what’s adopted there? (8)
{ INSTANCE } A two-letter word describing a batsman who’s at the crease, followed by a word describing the pose he adopts to receive a ball. 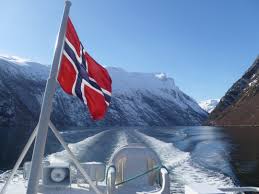 8d           One left? That might summarise this unhappy singleton (6,5)
{ LONELY HEART } An all-in-one clue forsomeone who has been abandoned by a lover, (or a solitary red card in a bridge hand). The answer also describes the position of One (from the clue) and Left in a word meaning solitary. Thanks to BD for pointing out the wordplay, which I missed altogether.

14d         Prodigality in ladies, say, is displayed before hard head (10)
{ LAVISHNESS } A charade of an abbreviated form of the word for the room which may have ‘Ladies’ on the door, IS (from the clue), the letter used to denote hardness in a pencil, and a cape or headland.

17d         Bird seen above endless river eager for feed (8)
{ RAVENOUS } The bird who quoth ‘Nevermore’ in the Poe poem, followed by the name of a river, of which there are several examples in England, minus its final E (endless).

21d         Dilapidated hotels with nothing to be seen in African country (7)
{ LESOTHO } Anagram (dilapidated) of HOTELS followed by the letter which looks like zero. 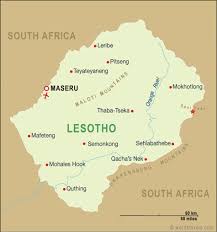 25d         Give up with tennis star on the air (4)
{ CEDE } Another homophone (on the air), this time describing the players whose place in the draw is predetermined, to ensure that the top players do not meet in the early rounds.