Good morning from South Staffs, on a dry but cloudy morning.

I gave this puzzle *** for difficulty because I struggled with a couple of clues, notably 1d, which was the last in because I simply couldn’t parse it at first.  The penny finally dropped when I realised that the construction was similar to 6d in yesterday’s Cryptic (which I struggled with until I read Gazza’s explanation).

5a           Inactive rook, chess piece put in spot (7)
{ DORMANT } The abbreviation for Rook and a generic name for a chess piece inside the sort of spot that might have ‘polka’ in front of it.

9a           Fisherman‘s position by river (6)
{ ANGLER } Another word for a point of view or position taken in argument, followed by River.  The ‘s after fisherman is a contraction of ‘is’.

10a         Scapegoat in genuine denial (8)
{ REBUTTAL } A scapegoat, or someone who is an object of mockery, inside an adjective meaning genuine.

14a         Season’s first evil winds — onset of ripsnorter lashes trees (6,7)
{ SILVER BIRCHES } A charade of the first letter of Season, an anagram (winds) of EVIL, the first letter (onset) of Ripsnorter, and a verb meaning lashes (as in old public school stories).

17a         Gillespie’s turn? (5,5)
{ DIZZY SPELL } The first name of the American jazz trumpeter and a turn of duty, making up a different sort of turn, often described as a funny one.


19a         Drink in nightspots a party knocked back (4,4)
{ CLUB SODA } A general term for nightspots followed by a reversal (knocked back) of A (from the clue) and the usual crossword party. I have to say I’ve never come across this term for soda water before.

20a         Insect found in place close to rainforest (6)
{ LOCUST } A Latin noun for place followed by the last letter (close) of rainforest. 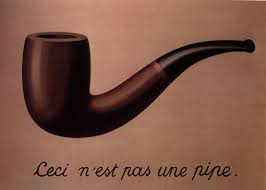 3d           Doctor caught in high wind might mean to take a chance (6)
{ GAMBLE } One of the sets of letters a doctor might have after his or her name inside a storm of wind.

6d           Country doctor taken up, about to ring a bird of prey (6,7)
{ TURKEY BUZZARD } A Middle Eastern country with coastlines on the Mediterranean and the Black Sea (much in the news at present) and  the reverse (taken up) of an abbreviation for doctor, around an informal word for ring or call on the phone and A (from the clue). 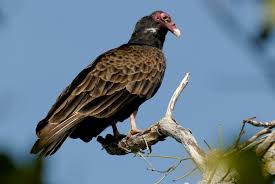 8d           Almost heaven, after tea, this French wine (7)
{ CHABLIS }  The joy of heaven missing its final S (almost) after a word of Chinese origin for tea, giving a white Burgundy. 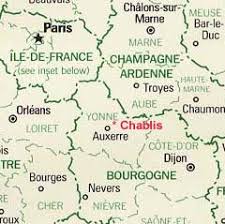 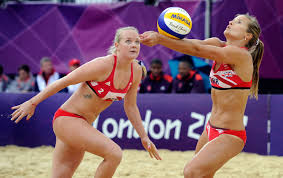 14d         Not quite certain matter involves large balance (7)
{ SURPLUS } A word meaning ‘certain’ missing its final E, followed by the matter found in an infected wound with Large inside it.

15d         Cavalier sort stupidly accepting one bet retrospectively (8)
{ ROYALIST } An anagram (stupidly) of SORT with the Roman numeral for one and a verb meaning to bet reversed (retrospectively) inside it, giving an English Civil War opponent of the Parliamentarians.

17d         Cattle dealer bringing third of herd into port (6)
{ DROVER } The third letter of herd inside one of the Channel ports.

18d         Hungarian pianist making record that must be heard (5)
{ LISZT } The name of this pianist and composer is a homophone (must be heard) of a type of documentary record.