Was this a puzzle put in the wrong envelope? I found it a tad more difficult than the usual back-page (or is it inside back-page?) puzzle.

11a    Without hesitation battered fish is put in front of fellow officer (7)
{SHERIFF} – a two-letter expression of hesitation with an anagram (battered) of FISH around it (without) and followed by F(ellow) – regular readers will know what I think of without as an inclusion indicator!

Sorry Clapton fans, but I prefer this version!

14a    Wife given a kiss then getting yen for pasty (4)
{WAXY} – W(ife) followed by the A from the clue, the letter which represents a kiss and Y(en)

17a    Artists’ bust piece of furniture? (5,2,7)
{CHEST OF DRAWERS} – this could be the bust or breast belonging to some artists – do these artists really have only one bust between them? It doesn’t work for me 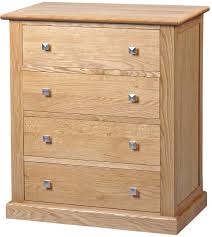 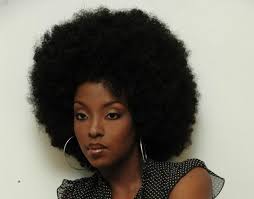 29a    Shop whose customers are nearly all departing (4-4)
{DUTY-FREE} – not an undertaker, but a shop based at an airport

30a    Annoyed he spent so much time in the bank? (5)
{RATTY} – this character in The Wind in the Willows spends a lot of time in the riverbank 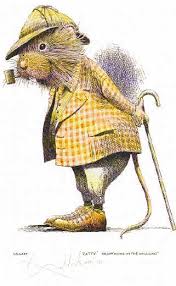 7d           State of invisibility produced by emaciated appearance? (4,3)
{THIN AIR} – an adjective meaning emaciated followed by an appearance or aura 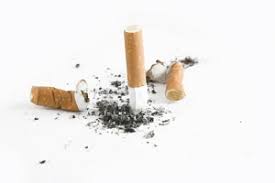 I rather expect a mixed reaction to this one.  Can’t say I enjoyed it much, but it wasn’t too bad.  We are having the (leaking) roof over our porch/bay window replaced and, surprise surprise, there are problems.