Bonjour from La Bien Assise at Guines, near Calais.  Tudor historians among you will recognise the town as the site of the Field of the Cloth of Gold in 1520.  Still not very warm, but at least it’s not raining and we don’t have to go paddling when we leave our caravan.

I’ve not had regular daily access to the crosswords while I’ve been away, which may account for a certain rustiness when I came to do this one, tipping it into *** territory when the last two or three clues held me up. 9d was last in.

1a           Subtlety about beautiful chess pieces brought by tournament’s leader (10)
{ REFINEMENT } A charade of the Latin word for about or concerning, an adjective meaning fair or beautiful, a collective noun for chess pieces, and the initial letter (leader) of Tournament.

10a         Clear  chamber (5)
{ VAULT } Double definition. A verb meaning to clear an obstacle by jumping over it, and a chamber, often underground, typically with an arched ceiling. 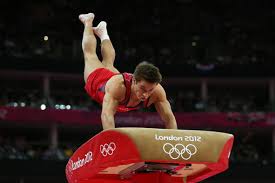 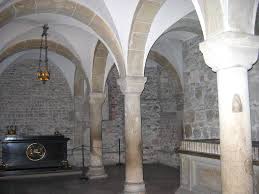 12a         Vague details about duck put in quarantine (8)
{ ISOLATED } Anagram (vague) of DETAILS around the letter which looks like the cricket score represented by a duck.

15a         Member leading group of players? This may confirm it (7)
{ ARMBAND } One of the members or limbs of the body followed by a group of musicians, giving a symbol of authority which may confirm who is the leader.

17a         Monster — little child, Marie, being naughty (7)
{ CHIMERA } An abbreviation for child followed by an anagram (being naughty) of MARIE. A mythological monster containing part of a lion a snake and a goat. 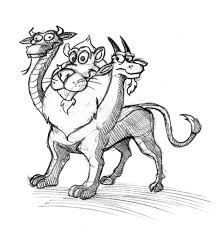 19a         Dubious sort with alcoholic drink on platform (7)
{ ROSTRUM } Anagram (dubious) of SORT followed by an alcoholic drink traditionally associated with the Navy.

21a         Divine decoration for cakes, trimmed (7)
{ ANGELIC } A cake decoration made of crystallised stems of a herb, with the final A removed (trimmed). The definition may suggest a divine messenger rather than the Deity. 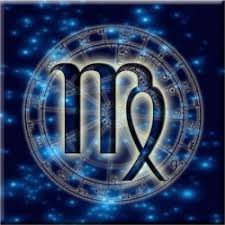 27a         On back of lorry, the man’s holding fine vegetable (9)
{ ARTICHOKE } An abbreviated form of the name of a large lorry, one with a separate cab and trailer, followed by the pronoun for ‘the man’ with an abbreviation meaning fine or satisfactory inside it. 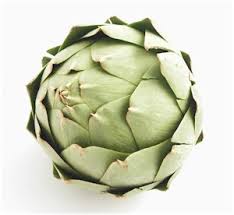 28a         Leading European state (5)
{ MAINE } A state of the USA, made up of an adjective meaning leading, and an abbreviation for European.

30a         Fierce eagles crossing small desert (10)
{ WILDERNESS } An adjective meaning fierce or savage, followed by the sea-eagles who appear regularly in crosswords, with Small inside.

1d           Enthusiastically praise  party (4)
{ RAVE } Double definition, the second being a variety of party popular in the 1980s, involving large gatherings in old warehouses and the like, which caused much huffing and puffing by the authorities.

2d           More of us playing, around South, this form of golf (9)
{ FOURSOMES } Anagram (playing) of MORE OF US around South. A variety of golf where two players in partnership share one ball, playing alternate strokes.

4d           Climbed hill around outskirts of Trowbridge (7)
{ MOUNTED } A hill or tumulus around the outside letters of TrowbridgE.

8d           London landmark, indistinct during parade (6,4)
{ MARBLE ARCH } A somewhat archaic word for blurred or indistinct, inside a name for a parade or procession which describes what the people taking part are doing. 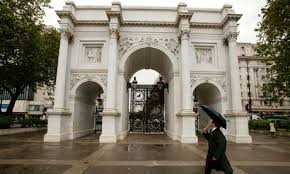 14d         Artist in Baltic country volunteers for operatic work (2,8)
{ LA TRAVIATA } an opera by Verdi made up of the usual crossword artist inside one of the Baltic states, followed by the initials of our volunteer soldiers. 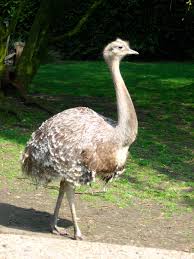