There’s a new Prize Puzzle today, why not have a go?  This month the winner will receive “The Daily Telegraph Cracking Cryptic Crosswords Collection” – four books of daily puzzles in a slipcase, kindly donated by Tilsit 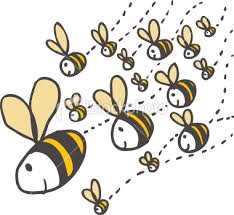 4a           May goes round Welsh resort, we hear, with nothing on, just a set of bells (8)
A verb with a similar meaning to may (I don’t want to get into a pedantry here!) around what sounds like a resort on the north coast of Wales and O (nothing) 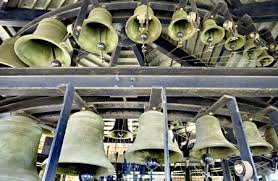 8a           Merry Margery, flipping meanie (8)
An adjective meaning merry or intoxicated followed by the reversal (flipping) of the Margery who once, according to the nursery rhyme, played on a seesaw

11a         Amount of money put up with a little being declared (4,3)
A slang verb meaning to put up with or tolerate followed by what sounds like (being declared) a four-letter word meaning a little

Any excuse for a video!

15a         Elation centred around European agreement (7,8)
An anagram (around) of ELATION CENTRED followed by E(uropean)

26a         Heating unit hospital needed in time (5)
H(ospital) inside a period of time, for a schoolchild perhaps

A touch of nostalgia!

4d           Australian swimmer’s first to get tailpiece (4)
A(ustralian) after (first) a swimmer or fish gives a passage of music forming the completion of a piece, rounding it off to a satisfactory conclusion 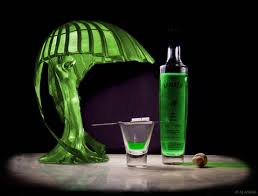 19d         Fan club? (6)
A cryptic definition of a worldwide charitable society of business and professional people 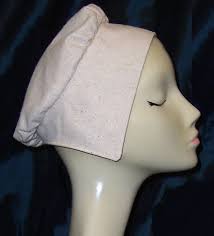