Good morning from South Staffs where it’s bright and sunny after a frosty night.  Mrs DT tells me she is going to use a nuclear-fusion-powered airflow to dry the washing today. (She’s going to peg it on the line!)

Some quite long anagrams, and one or two slightly unusual words gave me a little pause while solving this, though when I then wrote the hints I began to wonder why I had hesitated. So **/*** for difficulty for me.

3a           Army bigwig and idol commonly treated as fine orator (6)
{ CICERO } The abbreviation for commander in chief, followed by the way a Crosswordland Cockney might describe his idol gives us this ancient Roman. 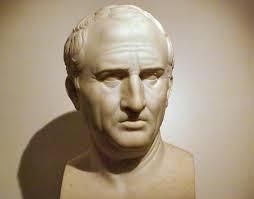 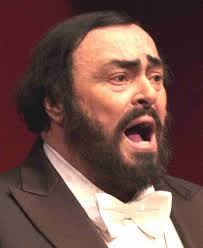 16a         Issue, say, linked to engineers on reflection (6)
{ EMERGE } Take the abbreviation of the Latin phrase meaning ‘say’ or ‘for example’ followed by the abbreviated name of one of the engineer regiments, then reverse (on reflection) the whole lot.

17a         Counter busy person detaining copper in outdoor party (8)
{ BARBECUE } A charade of a counter in a pub, followed by the proverbial busy person with the chemical symbol for copper inside it.

20a         Exchange short article for bandage (6)
{ SWATHE } The definition is a verb.  Take the final letter (short) off a word meaning exchange, and add a definite article.

22a         Look about English bishop backing fancy political manipulation (11)
{ GERRYMANDER } Inside a slang word for a look we find English, the abbreviation of a bishop’s title, and the reversal (backing) of an exclamation like ‘Fancy!’.

28a         Exotic fare from America in boat that’s docked (5)
{ SUSHI } Take the last letter off (docked) a word for boat and insert one of the usual abbreviations for American. 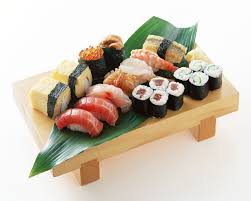 3d           Bearing to consider reportedly in road (11)
{ CARRIAGEWAY} A noun relating to the bearing of a person, followed by a homonym (reportedly) of a verb meaning to consider.

4d           Old spiritual leader caught boxer by pub (6)
{ CALIPH } A charade of the cricket scorecard abbreviation for Caught, the boxer known as the Greatest, and the sign for a public house found on Ordnance Survey maps.

6d           Almost finest award for a sweeper (5)
{ BESOM } A word for ‘finest’ with its last letter removed (almost) followed by the abbreviation of an honour awarded to individuals of great achievement in the fields of the arts, learning, literature and science. 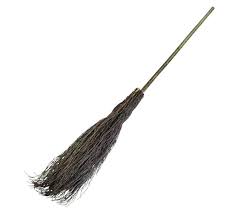 13d         Former partner named by famous investigator in state of agitation (11)
{ EXCITEDNESS } A charade of a former marital partner, a verb meaning quoted or named, and the surname of the leader of The Untouchables.

14d         Where driver begins, note, on surface of road to hesitate? (6)
{ TEETER } A charade of the place from which a golfer hits his drive, a note in the tonic sol-fa scale, and the first letter (surface) of Road.

18d         Meeting objective like a bull? (2,6)
{ ON TARGET } Double definition, the second being a definition by example – the place where a shooter might expect to find a bull.

21d         A measure taken up by journalist given huge affection (6)
{ ADORED } A (from the clue), then the reversal (taken up) of an old measure also known as a pole or perch, and finally the usual crossword journalist.

23d         Minor person screened in edition of paper (5)
{ EXTRA } Double definition, the first being a cryptic definition of a person playing a small part in a film. 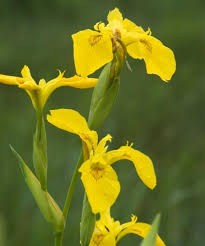