Today is your last chance to enter our Monthly Prize puzzle competition.

17a         Noblewoman of the French moving kings, queens, etc (7)
One form of the French for “of the” followed by a simplistically defined board game 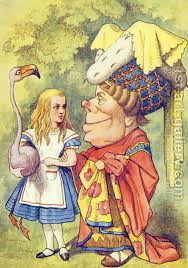 21a         Religious follower, a saint captivated by John Paul II perhaps (7)
The A from the clue followed by the two-letter abbreviation for saint inside (captivated by) John Paul II or anyone else born in the same country as him 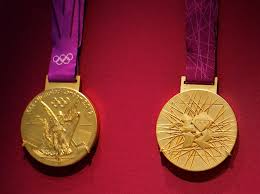 4d           After end of year, old communist upset GCHQ worker perhaps (7)
The three-letter abbreviation for the last month of the year followed by O(ld) and the usual three-letter word for a communist reversed (upset in a down clue)

Many solvers will recognise the old chestnuts that litter this puzzle!