The Rain in Spain …

Due to heavy rain in Spain, Pommers has temporarily lost his Internet connection, giving me the chance to review this puzzle from Jay. Many of you will find it to be light relief after yesterday’s puzzle! 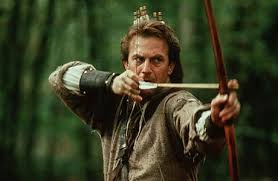 11a    City involved in business English? (5)
{ESSEN} – this German city is hidden inside (involved in) the clue 17a    Things that eat in streams, for example (7)
{FEEDERS} – a double definition – things that eat food or streams which flow into others

20a    Reject work — it’s a numbers game! (5)
{BINGO} – a charade of to reject by putting into a waste receptacle and a verb meaning to work gives the modern name for the numbers game formerly known as housey-housey

23a    Poor entry resulting from failure of corporation? (5,4)
{BELLY FLOP} – a poor, and usually painful, entry into the swimming-pool could be the failure of a corporation or stomach 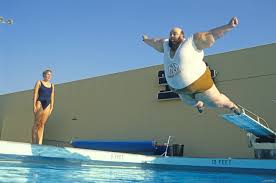 25a    Merchant Navy’s third home rejecting lease (7)
{VINTNER} – this wine merchant comes from a charade of the third letter of NaVy, a word meaning at home and the reversal (rejecting) of a verb meaning to lease

1d    Spider monkey’s first in van, with hearts trembling (10)
{HARVESTMAN} – this spider with very long thin legs is created by putting the initial letter (first) of Monkey inside an anagram (trembling) of VAN with HEARTS 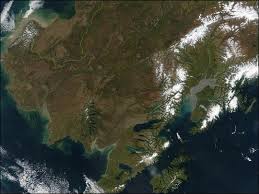 6d    Italy is protective of black wading bird (4)
{IBIS} – Put the IVR code for Italy and the IS from the clue around (protective of) B(lack) to get a large wading bird with a long downcurved bill, long neck, and long legs

7d    All out attack under officer? (7,6)
{GENERAL STRIKE} – a cessation of work in which all are out is derived from an attack following (under in a down clue) a senior officer

16d    Hear about a user involved in the Exchequer (8)
{TREASURY} – put a verb meaning to hear in court around (involved in) an anagram (about) of A USER to get the Exchequer – very appropriate on budget day in the UK! 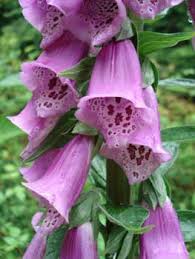 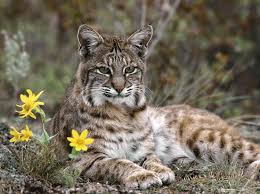 22d    Spot of claivoyance on the Fourth of July? (4)
{ESPY} – to get this verb meaning to spot the abbreviation of some clairvoyance (incorrectly spelt in both print and online versions!) is followed by the fourth letter of JulY

Pommers is now back online!