Hello, everyone, and welcome to Thursday. Today we have a most enjoyable puzzle from RayT. 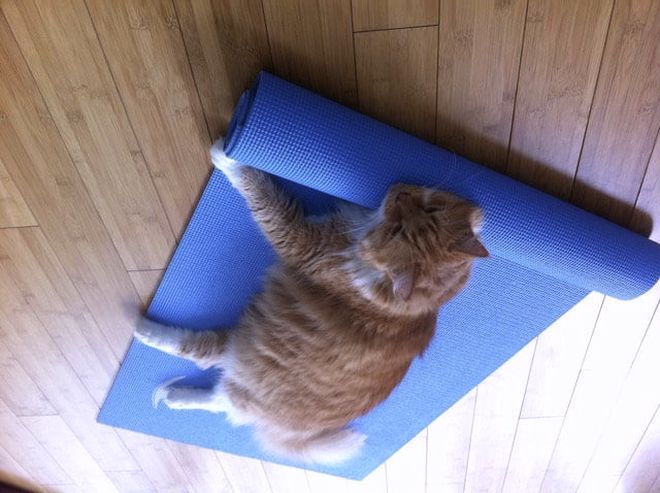 5a    Scions of last of famous Victorians? (6)
SPRIGS:  The last letter of FAMOUS with some Victorians or puritans

10a   Flash application for computer device (5)
MOUSE:  A flash or instant with a synonym of application 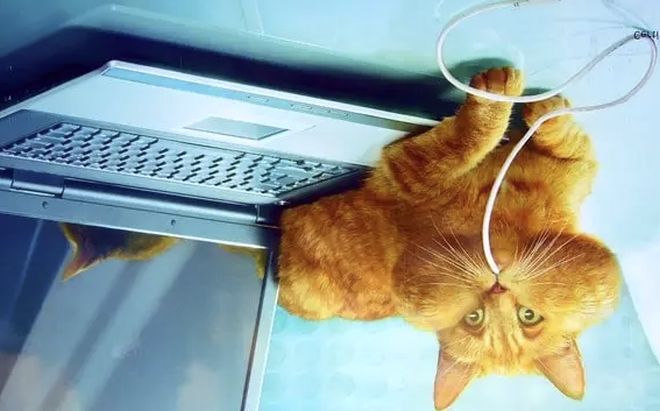 11a   You French, cheeky about hollow depravity (9)
TURPITUDE:  “You” in French followed by cheeky or risqué containing (about) a synonym of hollow

12a   Despite miserliness, purchases record (7)
ITEMISE:  The letter combination at the start of the clue hides (purchases) the answer

14a   Hay cultivated with garden plant (9)
HYDRANGEA:  An anagram (cultivated) of HAY GARDEN 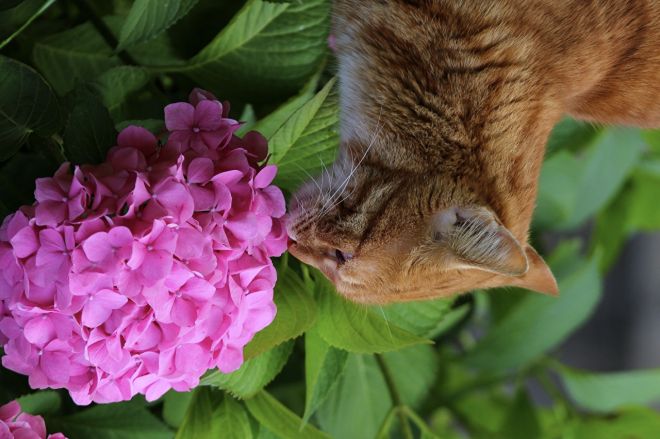 17a   Finally shed tears for weaklings (5)
DRIPS:  The final letter of SHED with tears or splits

19a   Omission from lover? Sigh tiredly! (9)
OVERSIGHT:  The answer is found hiding in (from) the remainder of the clue

21a   Tighten up, maybe using a spanner? (7)
ABRIDGE:  A from the clue with a whimsical synonym of spanner, read cryptically as something that spans

23a   Head of snake, more sinuous snake (7)
SLITHER:  The first letter of (head of) SNAKE with an adjective meaning more sinuous

25a   Insects, it turned out, one's speciality? (9)
SCIENTIST:  The wordplay is an anagram (turned out) of INSECTS IT. The entire clue can serve as the definition

26a   Limits fish caught by ship (5)
SIDES:  A usual three-letter fish inserted in (caught by) the usual abbreviation for steamship

27a   Time off for depression? (6)
RECESS:  A double definition. The depression could be a nook or a niche 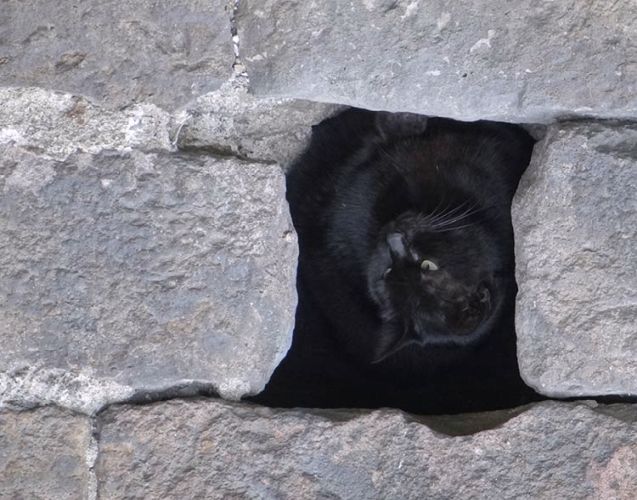 3d    State head tackling socialist in charge (9)
PREDICATE:  Another word for head containing (tackling) both the colour synonym for socialist and the abbreviation for in charge

8d    This compiler's rubbish, being naughty! (6)
IMPISH:  A short word for “this compiler’s” from the compiler’s perspective followed by an interjection that might mean rubbish or nonsense

9d    Pound's confining small animals (6)
BEASTS:  Thrash or pound with its ‘S from the clue containing (confining) the clothing abbreviation for small

15d   Frighten quarry, perhaps, getting ferret out (9)
DETERMINE:  Frighten or put off is followed by what a quarry can define by example (perhaps) 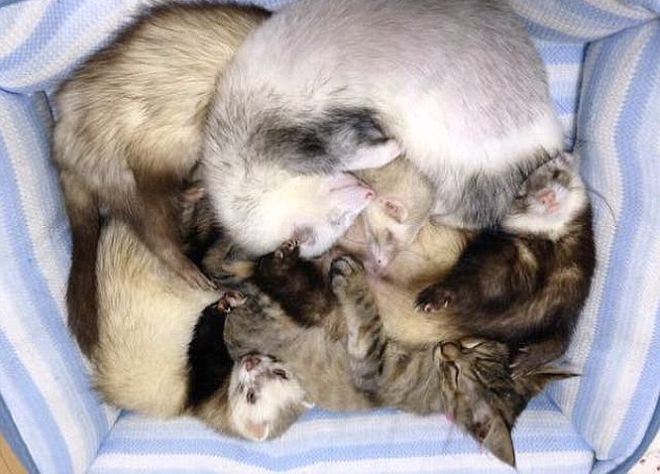 17d   Detectives overlook everything, nearly giving notice (9)
DISMISSAL:  Concatenate some abbreviated detectives, overlook or omit, and all but the last letter (nearly) of a synonym of everything

18d   Sporadic disputes over sweetheart (6)
SPARSE:  Disputes or battles followed by the letter at the heart of  SWEET

20d   Flail about in the endless silence (6)
THRESH:  A short word meaning about or concerning is placed between all but the last letter (endless) of THE and an interjection demanding silence

22d   Initially dim, exhibiting no serious erudition (5)
DENSE:  The initial letters of the remaining words in the clue

24d   Possibly hard border? (5)
HEDGE:  The wordplay tells us that the answer could possibly be found as the pencil abbreviation for hard followed by a synonym of border.  The entire clue can serve as the definition 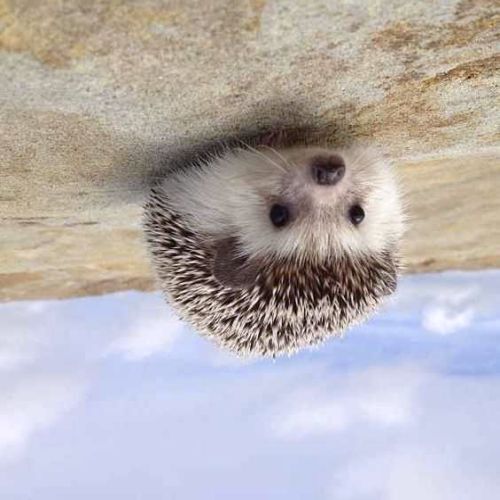 Thanks to today’s setter.  Top clues for me were 24d and the Quick pun. Which clues did you like best?