Hello, everyone, and welcome to Thursday. I found this a puzzle of two halves. On the first pass through the grid, I got nothing in the top half but filled most of the bottom half. That was followed by bouncing around the grid gradually getting every clue answered and parsed, finishing with the devious 4d. There’s a lot of clever wordplay and smooth surfaces in this one, making for a most enjoyable solve. I hope its compiler will take a bow later today.

I want to acknowledge the many lurkers out there reading the blog today. Knowing that several thousand visitors will read and benefit from each blog we produce makes writing them especially rewarding. So, thank you to everyone who visits the site. And if you’re a visitor who hasn’t commented before, we’d love to meet you below and hear how you were introduced to cryptics.

1a    People like Sir Walter Raleigh -- knight in ridiculously sizeable hat (12)
ELIZABETHANS:  The chess abbreviation for knight inserted in an anagram (ridiculously) of SIZEABLE HAT 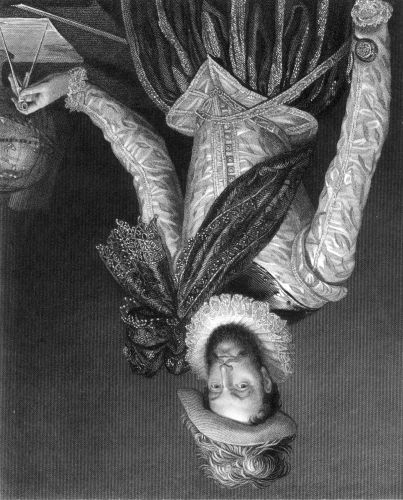 9a    Spear fishes beside Welsh river (9)
PIKESTAFF:  Some predatory fish are followed by a Welsh river

10a   Hazard scrubbing hot handle (5)
TREAT:  A hazard or danger minus (scrubbing) the abbreviation for hot

11a   Plenty backing person that's unpleasant (6)
ENOUGH:  The reversal (backing) of a noun for a single person followed by a sound indicating that something’s unpleasant

12a   Way lad breaks into grand musical sound (8)
BIRDSONG:  The fusion of the abbreviation for a way or street and another word for lad is inserted in (breaks into) grand or large

13a   Interrupt idiots holding exercise class back (4,2)
STEP IN:  The letter sequence formed by some idiots containing (holding) the usual abbreviation for an exercise class is reversed (back)

14a   Runners from Spain with headwear covered in spots (8)
ESCAPEES:  The IVR code for Spain with a simple form of headwear that’s contained by (covered in) spots or notices

17a   Struggles of girl disheartened having entered wrong answer (8)
WRANGLES:  The outer letters (disheartened) of GIRL inserted in (having entered) an anagram (wrong) of ANSWER

19a   Did without resort wine (6)
SPARED:  A resort with a generic wine 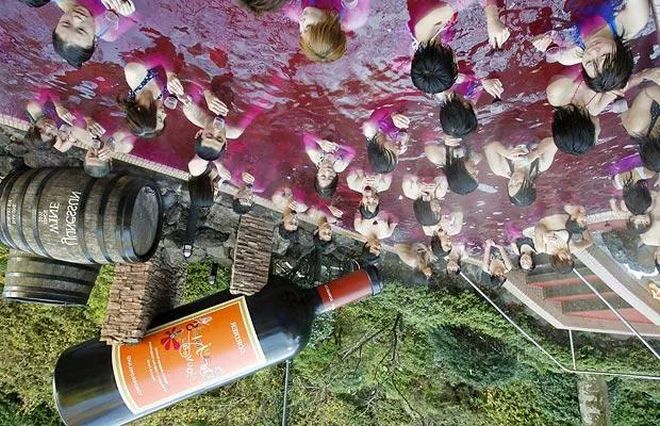 22a   Lack of fairness some strain, I quit yesterday (8)
INIQUITY:  The answer is hidden as some of the remainder of the clue

24a   Good-luck charm mother's put by bed (6)
MASCOT:  An informal word for mother with her ‘S from the clue is followed by a small bed

27a   Start to save our money for bread (9)
SOURDOUGH:  Concatenate the starting letter of SAVE, OUR from the clue, and a slang word for money

28a   Sausages free -- oddly rotten encased in hairy skins (12)
FRANKFURTERS:  Free or open followed by the odd letters of ROTTEN inserted in (encased in) hairy skins of animals such as mink 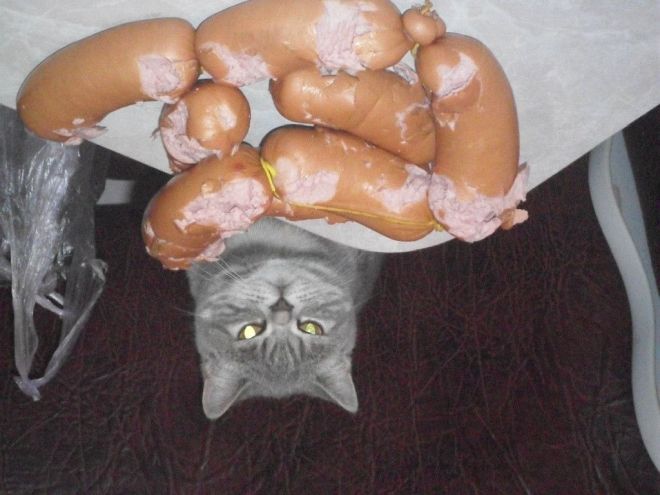 2d    Vexing one, pranksters at centre in capital city (7)
IRKSOME:  The Roman one followed by the letters at the centre of PRANKSTERS inserted in a European capital city

5d    Most robust force used in breaking the ties (8)
HEFTIEST:  The physics symbol for force inserted in (used in) an anagram (breaking) of THE TIES 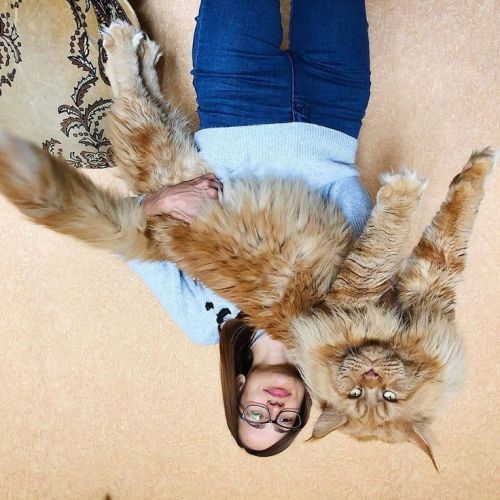 7d    Withdraw from ramble around outside space (6)
REMOVE:  A verb meaning “ramble around” containing (outside) one of the usual printer’s spaces 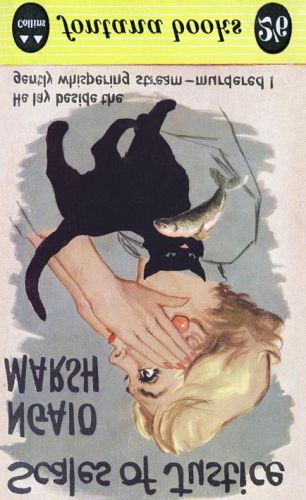 16d   Junk aircraft model set up and working (8)
JETTISON:  Link together a fast aircraft, the reversal (set up, in a down clue) of model or pose, and working or operating

17d   At same time as card game, hosting introduction to ludo (6)
WHILST:  A card game containing (holding) the first letter of (introduction to) LUDO 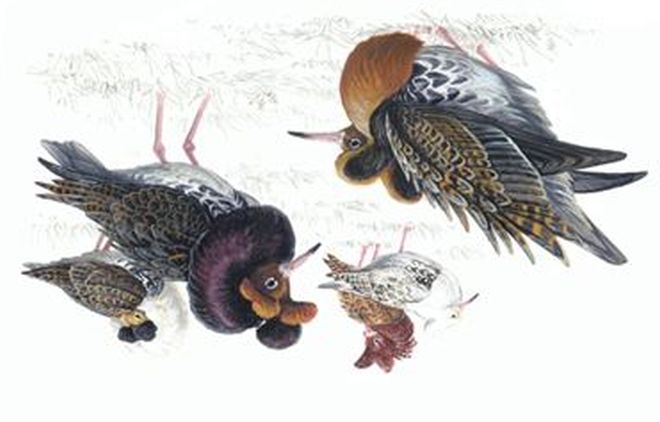 Thanks to today’s setter for this fine puzzle which uses every letter except X. Top clue for me was 4d. Which clues did you like best?