Sunday Toughie No 17 by proXimal

This was a real tricky one for me. I was able to have a blog at another of the Sunday Toughie setters (Zandio) in a Friday back page guise and although it was quite tricky I managed it in half the time that this proXimal Toughie took. I think that proXimal’s trademark in this series is becoming an extraction anagram combo. And I had a tough time parsing 14d. anyway, less preamble and more hinting or I will run out of time to find appropriate pics and tunes to decorate the blog.

As it is a Prize puzzle I can only hint at a few and hope that will give you the checkers and inspiration to go further. I’ll be back just after the closing date with the full blog. Don’t forget to follow BD’s instructions in RED at the bottom of the hints! I hope I don’t have to redact any comments but I am new at this and don’t want to rock the boat. If in doubt, I’ll rub it out!

Some hints follow: 15 of 28 clues split 6a:9d and maybe a bonus for those that stick at it to the end.

7a    Protective covering around slate unit (8)
We start with one of crossword lands usual approximations for around, add the slating you may receive across the knuckles perhaps, and a playing card that represents a unit.

15a    Rapidly turn legs cycling (4)
I think the blog discussed “cycling” clues on Friday. Today a synonym of legs cycles the last letter to the front to satisfy the definition

20a    Learner right to be detained by teacher, tutee wrecked college room (7,7)
Wrecked is an anagram indicator, and college room is the definition. The hard part is finding the right fodder, The first two words are abbreviated and the master pupil relationship, in the clue, the rest.

23a    Mother being tender removing son’s dressing (8)
One of our usual mothers (or half how I refer to mine) and a tender profession (without the S for son.) You should have a dressing more suitable for your roses rather than your salads. 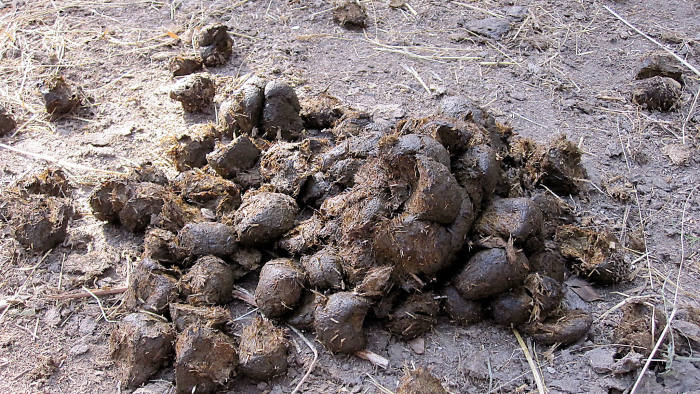 After the Lord Mayor’s Show follows the…

28a    Odd impressions after rascal’s stripped making you blush (8)
Odd is the indicator here and impressions the fodder, but that has too many letters for our grid so we have to strip the rascal from the fodder and jumble the rest to satisfy the definition

1d    Succeed having very much energy (4)
An excessive (very much) distance perhaps and some energy. Definition 1 in the BRB for an intransitive verb To get on or succeed

4d    Man from Genesis, artist set up craft group (6)
Not the first man to leave the prog rock group Genesis, but the first man in the Book of Genesis, add an artist who displays at the Royal Academy and set them both up. For a group of craft, the most famous of which set sail from Lisbon in 1588.

5d    Female in Germany worked out (8)
Not a Fraulein but just an abbreviated female, two words that mean in and the IVR code for Germany. You should have worked out the answer by now. (Comes from the same probing of the deep that Samuel L Clemens got his pen name from and the first definition of 17a)

6d    Vote on it gone awry — to protect a queen bee, perhaps (10)
I am somewhat obliged to hint at clues that have bees in. Start with a 4 letter synonym of vote, on it has gone awry and it contains (to protect) a from the clue, finish with one letter for a queen. Perhaps indicates that there are other things that provide this important service other than Bees but I claim them as the most important.

8d    Doctor away in South America raised grants (7)
One of the abbreviations that doctors use, a synonym of away are put in two letters that stand for South America. They are raised (up in a down clue)

16d    Trick to lift short singer Tina in musical piece (8)
A trick is reversed ( to lift in a down clue) followed by most of Anna Mae Bullocks stage surname.

22d    Limiting fanatic, separatists uprising adapt (6
These separatists are an acronym for the Basque independence movemen, around a fanatic and all reversed (uprising). To adapt the pitch of a musical instrument perhaps.

26d    Ear removed from grave is tangled mess (4)
A synonym of grave as in serious loses an ear to become the tangled mess that Boris often sports on his head.

Lots of Bees, Boats, Cycling, Prog Rock, and even a drink and a biscuit too but, Phew! that was a real toughie. On the grounds of difficulty, I could have hinted at many more. 14d was a particular problem. I uncovered all points of the compass and put it in many crosswordy abouts. I was about to impale myself on the nearest sailor(13d) when the word that I needed to uncover leapt from the clue and I saw the point of it all. As usual, I will be pretty tolerant of some discussion but BD has exercised his pencil already this weekend, so I know you will be reasonable.

14 comments on “Sunday Toughie 17 (Hints)”
Leave your own comment