Hello, everyone.  I found today's puzzle to be typical Tuesday fun.

1a    Dock sale almost returned small sailor's weapon? (7)
CUTLASS:  Link together dock or trim, the reversal (returned) of all but the last letter (almost) of SALE from the clue, and the clothing abbreviation for small 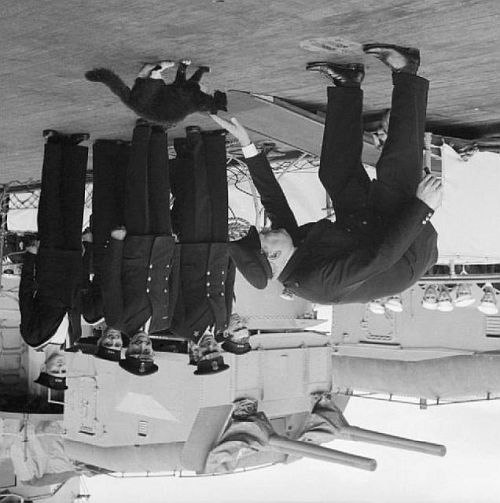 5a    Journalists and their boss campaigned (7)
PRESSED:  Another word for journalists followed by the abbreviation for their boss

9a    Leaders leaving pub to eat something in the main? (1-4)
U-BOAT:  The first letters are deleted from (leaders leaving …) the next three words in the clue

10a   Awful beggars regularly ignored, for example, with debts (9)
EGREGIOUS:  Assemble alternate letters (regularly ignored) of BEGGARS, the Latin abbreviation meaning "for example", and some debts traditionally scribbled on a scrap of paper

11a   Trendy, fine male wearing formal clothing ahead of schedule (2,4,4)
IN GOOD TIME:  Join together trendy or fashionable, fine or not bad, and the single letter for male inserted in (wearing) an item of formal clothing

12a   Artist's day with boxer (4)
DALI:  The single letter for day with a rather famous boxer 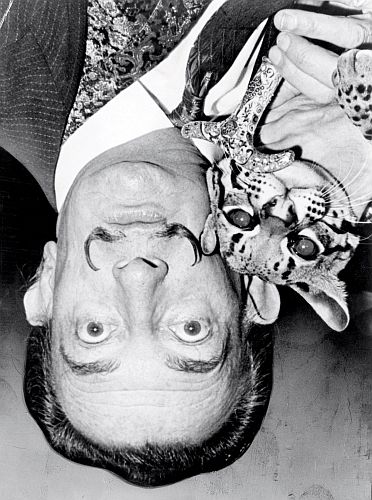 14a   Convinced Parisian he holds a secret (12)
CONFIDENTIAL:  Follow convinced or sure with a French pronoun for "he" that contains (holds) A from the clue

18a   Verify gold teeth? I can't, unfortunately (12)
AUTHENTICATE:  The chemical symbol for gold with an anagram (unfortunately) of TEETH I CAN'T

21a   Some opera I'd appreciated? (4)
AIDA:  The wordplay tells us that the answer is hidden (some …) in the remainder of the clue.  There's nothing left after doing that, but fortunately the entire clue can also serve as a definition

22a   Cut of meat remains tricky to eat with these? (10)
CHOPSTICKS:  A cut of meat with a synonym of remains 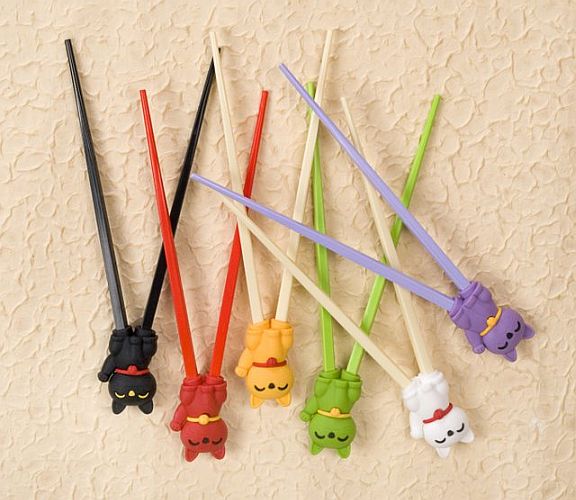 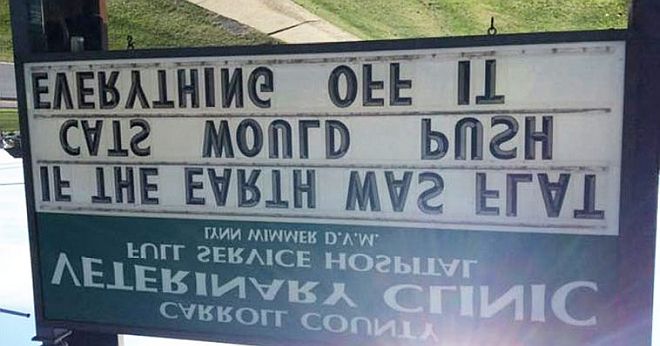 28a   German city church's central part (7)
ESSENCE:  A German city with the abbreviation for the Church of England

1d    Relative from America swallowing mint? On the contrary (6)
COUSIN:  Inverting the wordplay (on the contrary), we want another word for mint (currency) containing (swallowing) an abbreviation for America

2d    First of the wild animals might graze from this (6)
TROUGH:  The first letter of THE is followed by wild or coarse 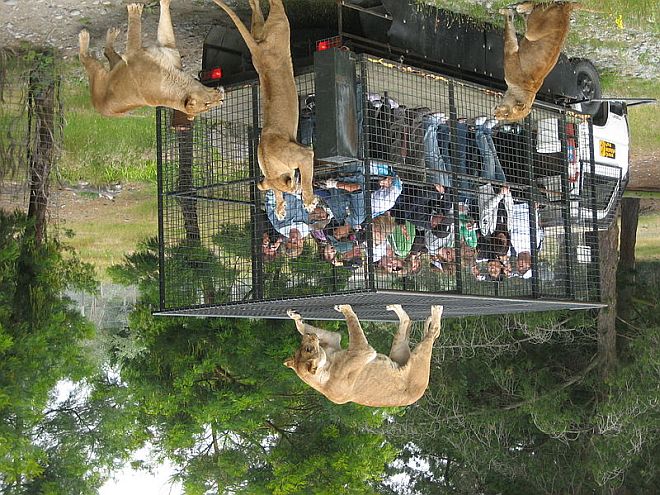 3d    No star more fantastic for one? (10)
ASTRONOMER:  The wordplay is an anagram (fantastic) of NO STAR MORE. The entire clue can serve as the definition

4d    Panic from wife stuck in chair (5)
SWEAT:  The genealogical abbreviation for wife inserted in (stuck in) a synonym of chair

5d    Aid camper's wound? I might (9)
PARAMEDIC:  The wordplay is an anagram (wound, as in twisted) of AID CAMPER. The entire clue can serve as the definition

6d    So try supporting the Queen (4)
ERGO:  A try or attempt comes after (supporting, in a down clue) the Latin abbreviation for Queen Elizabeth

7d    Koala is shot crossing middle of private land (8)
SLOVAKIA:  An anagram (shot) of KOALA IS containing (crossing) the middle letter of PRIVATE

8d    Authority lacking in one who follows (8)
DISCIPLE:  A synonym of authority minus (lacking) IN from the clue 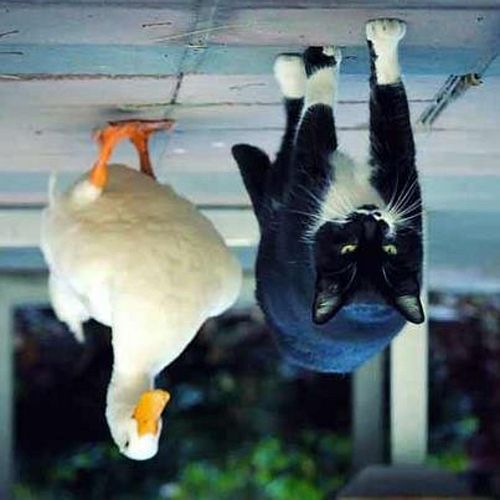 13d   What one might be after visiting the theatre -- or a comedy show (2,8)
IN STITCHES:  A cryptic definition, where the theatre is not one employing actors 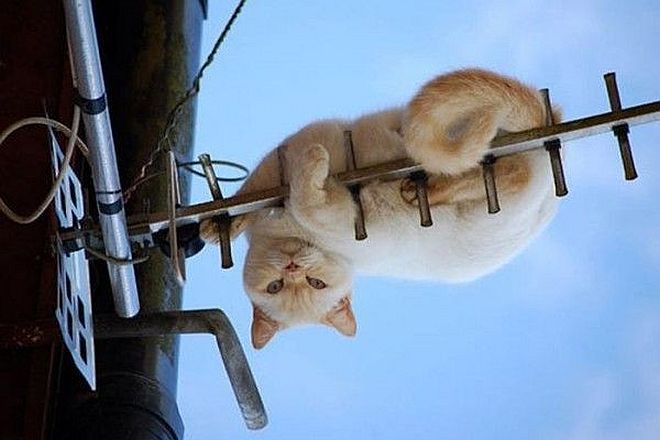 20d   European nation's assets (6)
ESTATE:  The single letter for European with a synonym of nation

23d   Shilling kept in clean wallet (5)
PURSE:  An abbreviation for shilling inserted in clean or unsullied

24d   Gossip comes up with a story (4)
SAGA:  The reversal (comes up, in a down clue) of another word for gossip is followed by A from the clue

Thanks to today’s setter. My favourite thing today was the quickie pun. Which clues did you like best?