Hello, everyone.  I greatly enjoyed this refreshing puzzle, in part because there were several clues where excursions in the wrong direction were followed by amusing penny drop moments. I'd be very happy to see more like this.

1a    Fruit grew popular (7)
ROSEHIP:  Grew or increased with a dated word meaning popular or trendy

5a    Cricketer might be this  confused (7)
STUMPED:  Confused or stuck is also a way that a cricketer can get out 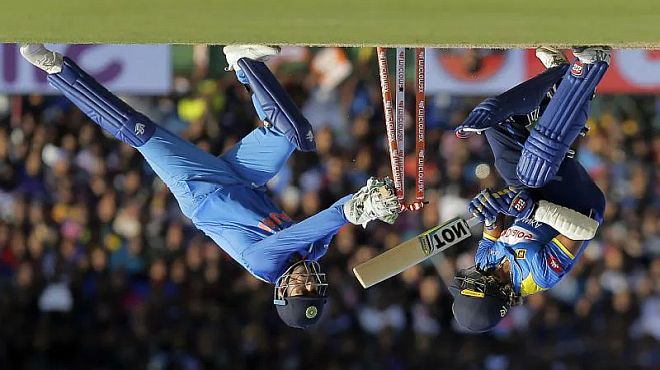 9a    Husband wearing small wig -- a sign he doesn't care? (5)
SHRUG:  The genealogical abbreviation for husband inserted between (wearing) the clothing abbreviation for small and an informal term for a wig

10a   Child's books?  Exciting pictures too (9)
THRILLERS:  The type of books written by Lee Child are also exciting movies 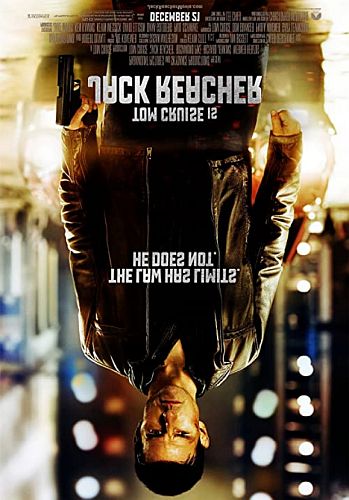 11a   From son, any gift is terribly pleasing (10)
SATISFYING:  The genealogical abbreviation for son with an anagram (terribly) of ANY GIFT IS

12a   Leader in tournament's arrested (4)
TSAR:  The answer is hidden in the remainder of the clue

14a   Sipped her bubbly after he's prepared meal (9,3)
SHEPHERDS PIE:  An anagram (bubbly) of SIPPED HER comes after an anagram (prepared) of HE'S 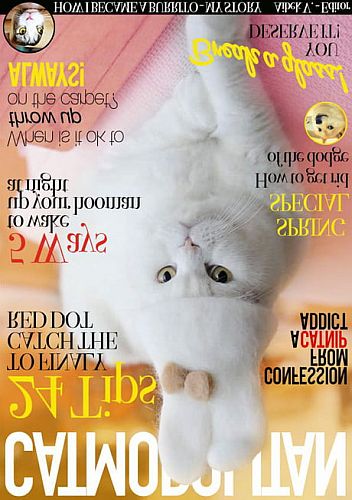 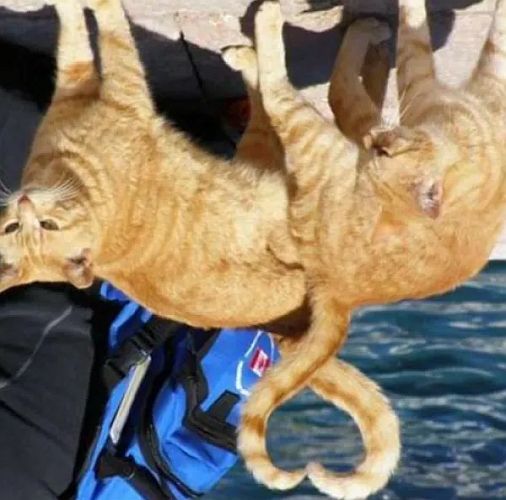 25a   Guys following a labyrinth with little time for confusion (9)
AMAZEMENT:  Some guys follow both A from the clue and a type of labyrinth, and then the physics symbol for time is stuck on the end

26a   Facts are not first class (5)
GENRE:  Facts or info with ARE from the clue missing its first letter (… not first)

27a   Most profound river problem (7)
DEEPEST:  One of the usual rivers with a problem or annoyance

28a   Think highly of  relation (7)
RESPECT:  A straightforward double definition

2d    Fairy Queen surrounded by malice (6)
SPRITE:  The Latin abbreviation for queen inserted in (contained by) a synonym of malice

4d    Short description of an orange? (5)
PITHY:  An adjective meaning short and full of meaning could also, whimsically, describe an orange

5d    Almost calm, arrive on one African plain (9)
SERENGETI:  Link together all but the last letter (almost) of calm or peaceful, a synonym of arrive, and the Roman one

6d    Fruit cocktail guzzled up partially (4)
UGLI:  The answer is hidden in the reversal (… up partially, in a down clue)

7d    Exercises before small drinks (5-3)
PRESS-UPS:  Concatenate a short word meaning before, the clothing abbreviation for small, and a verb synonym of drinks 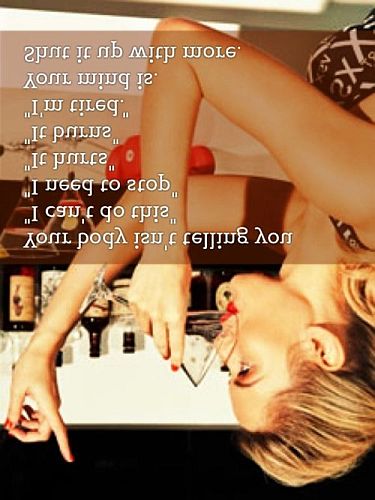 17d   China supporting Estonia, I guess (8)
ESTIMATE:  The rhyming slang meaning of china comes after (supporting, in a down clue) both the IVR abbreviation for Estonia and I from the clue

19d   Big cat under pressure might do this? (6)
POUNCE:  The wordplay has the big cat also known as the snow leopard placed under the physics symbol for pressure. The entire clue can serve as the definition 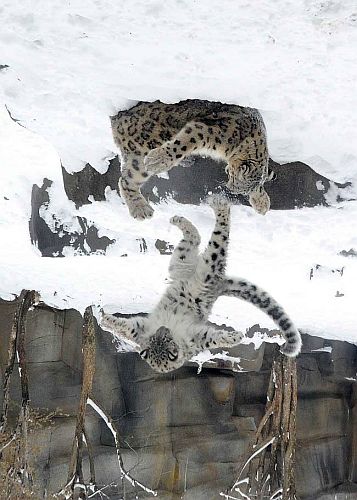 20d   Climb a small church? Not without oxygen (6)
ASCENT:  Assemble A from the clue, the clothing abbreviation for small, the abbreviation for the Church of England, and NOT minus (without) the chemical symbol for oxygen

24d   Bare bottoms in stream are rather large (4)
MERE:  The last letters of (bottoms in, in a down clue) the remaining words in the clue

Thanks to today’s setter. Top clues for me were 14a and 26a. Which clues did you like best?