Hello, everyone. Looks like my Tuesday is going to be snow-covered. Again. Today we have a fun little puzzle free of obscurities and unreasonable contortions. It also has a couple of clever all-in-one clues.

5a    Brown top from Tesco with peculiar fit (7)
TANTRUM:  Link together a brown colour, the first letter of (top from) TESCO, and odd or peculiar 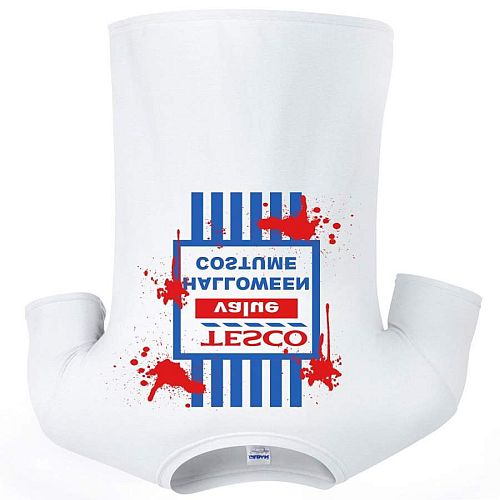 9a    Typical American university student is after top grade (5)
USUAL:  Concatenate an abbreviation for American, the single letter for university, the "top grade" in America, and the letter indicating a student or learner driver

10a   Hold back prisoner with small drill (9)
CONSTRAIN:  Fuse together a usual prisoner, the clothing abbreviation for small, and drill or practise

11a   Frightful shock lasting 24 hours? (3,4,3)
BAD HAIR DAY:  The wordplay instructs us to link together frightful or not good, a shock found on one's head, and a period lasting 24 hours. The entire clue can serve as the definition

12a   Some flipping criticism -- hopefully they show resistance (4)
OHMS:  The answer is hidden in the reversal of (some flipping) the remainder of the clue

18a   This sentence is in this page by Sterne, awfully edgy (7,5)
PRESENT TENSE:  Assemble an abbreviation for page, and anagram (awfully) of STERNE, and a synonym of edgy

21a   Poet's ordinary recording (4)
OVID:  The single letter for ordinary with an informal word for a recording with images. The poet is ancient

22a   One working with rock star initially moans dreadfully following sound quality (10)
STONEMASON:  Join together the initial letter of STAR, a word describing sound quality, and an anagram (dreadfully) of MOANS 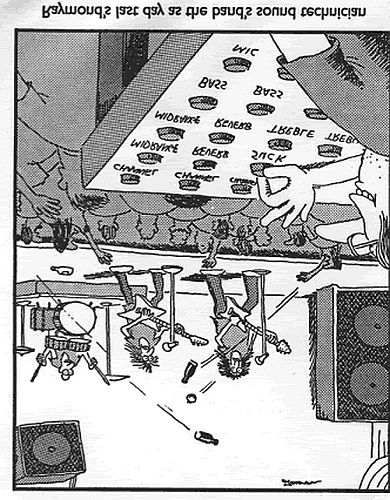 25a   Clever, fashionable chap cut debts (9)
INGENIOUS:  Chain together fashionable or trendy, a synonym of chap minus its last letter (cut), and some debts traditionally scribbled on a scrap of paper

26a   Lord, for example, imprisoned in story (5)
LIEGE:  The abbreviation for "for example" contained by (imprisoned in) a story that's not true. I have my doubts about the truth of a story claiming that in 1870 a city named 26a trained 37 cats to deliver mail … 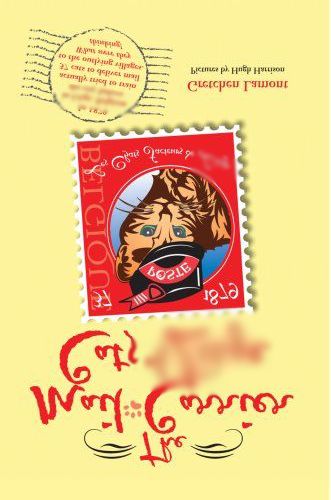 28a   Cart pulled back miles by an outdoor labourer (7)
YARDMAN:  Glue together the reversal (pulled back) of a low cart, the single letter for miles, and AN from the clue

1d    Caught old man getting fat (6)
CHUBBY:  The cricket abbreviation for caught with "old man" in the spousal sense

2d    Learn about end of Oliver Hardy (6)
STURDY:  A synonym of learn containing (about) the end letter of OLIVER

4d    In theatre curtains come round at intervals (5)
RECUR:  The answer is hidden in the remainder of the clue 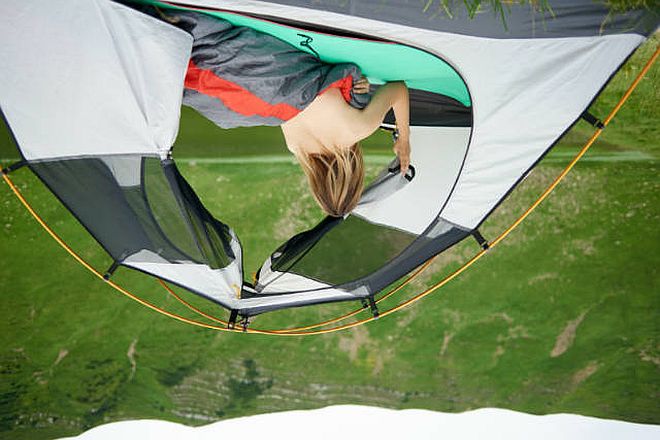 6d    Cracked  almonds? (4)
NUTS:  Double definition, with the ? indicating that the second one is by example

7d    Swine blocking the way? (4,4)
ROAD HOGS:  The wordplay gives us the answer as some swine placed after (blocking) a way or street. The entire clue can serve as the definition 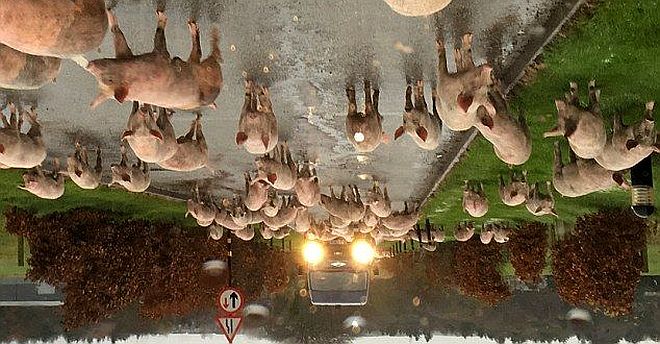 15d   Small Parisian coat contains old cake (5,4)
PETIT FOUR:  The French word (… Parisian) for small is followed by a type of coat that contains the abbreviation for old 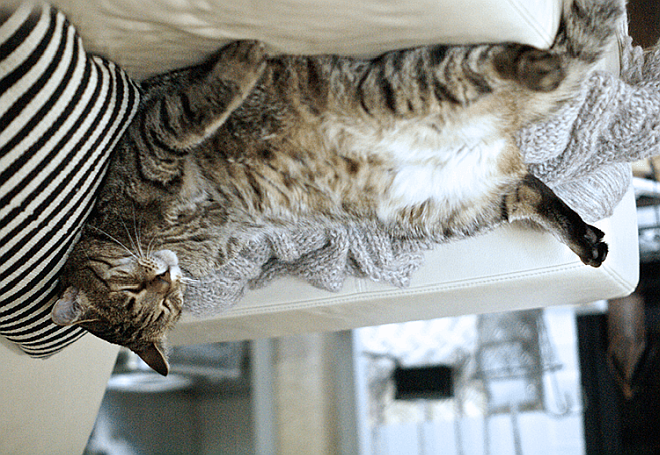 19d   Upset faces after he loses husband's respect (6)
ESTEEM:  The reversal (upset, in a down clue) of faces or confronts comes after HE from the clue minus the genealogical abbreviation for husband (loses husband)

20d   Lock up  trainee (6)
INTERN:  A double definition. The trainee typically gets experience in lieu of payment

23d   Horrid adult breaking new pen (5)
NASTY:  The single letter for adult placed between (breaking) the abbreviation for new and a pen for pigs 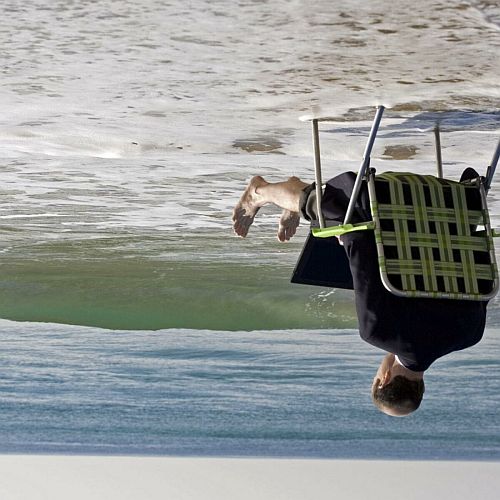 Thanks to today’s setter. Top clue for me was 7d. Which clues did you like best?