I was sailing through today’s crossword until I hit the buffers with the crossing entries at 19a and 16d which pushed me into *** time.

6a           Garment from southern India a queen wears (4)
SARI – A (from the clue) and the Latin abbreviation for a queen are tucked inside (wearing) the abbreviation for Southern and the letter represented by India in the NATO alphabet. 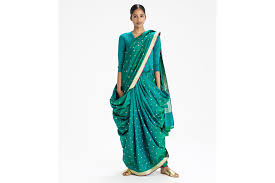 9a           Artist seen where arty types drink — from these? (7)
CARAFES – The usual crossword artist is inserted into places where arty types or others may meet to drink coffee or something stronger – which may be poured from the answer. 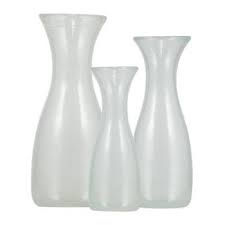 12a         Cricketer’s skill with revolver — it should make a good yarn (8-5)
SPINNING-WHEEL – The skill of a particular type of bowler in cricket, followed by something that revolves.

14a         Fifty-fifty odds on getting good service (8)
EVENSONG – Put together another way of expressing fifty-fifty odds, ON (from the clue), snf sn abbreviation for Good.

19a         Run over Victor — in shock or OK? (8)
APPROVAL – Put together abbreviations for Run and Over and the NATO alphabet letter represented by Victor. Then wrap a word for ‘shock’ or ‘dismay’ around the result.

21a         Lawyer opposing pieces local officials broadcast (6,7)
QUEENS COUNSEL – Two chess pieces, one on each side, followed by a homophone (broadcast) of a group of local officials, giving us a senior lawyer. 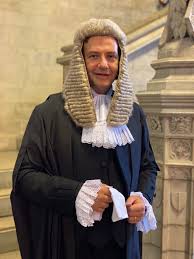 25a         Where planes may fly and luggage disappear? (4,3)
THIN AIR – Cryptic definition of a medium in which planes fly, and, metaphorically, into which one’s luggage may disappear without trace.

2d           Divine class of 14-year-olds in report? (7)
FORESEE – When I was at school the 14-year-olds were in the 4th year, and possibly divided into classes A, B and so on. Here we have another word for ‘divine’ or ‘prophesy’ which sounds like (in report) one of those year groups.

5d           Twisted ungodly act — occasionally it could be gripping (5)
TALON – Alternate letters (occasionally) of uNgOdLy AcT, but read from right to left (twisted).

8d           Popular hospital dept’s broken toy with no zip? (10)
INDOLENTLY – Another word for ‘popular’ often seen in crosswords, followed by a child’s toy wrapped round the usual hospital department.

13d         Enjoy welcoming knight who French let go (10)
RELINQUISH – another word for ‘enjoy’ is wrapped round the chess notation for a knight and the French for ‘who’.

16d         Uplifting pop records? Absolute babble (8)
SPLUTTER – Reverse (uplifting) some vinyl records which may or may not be pop, then add another word for ‘absolute’ or ‘total’.

18d         Speed to surround referee — one gets in the book first (7)
PREFACE – Another word for ‘speed’ wrapped round the shortened form of ‘referee’ gives us a passage found at the beginning of a book.

22d         S American native reserved and turned up (5)
COYPU – Another word for ‘reserved’ or ‘shy’, followed by the reverse (turned) of UP (from the clue), producing an animal native to South America, but since imported to other countries. 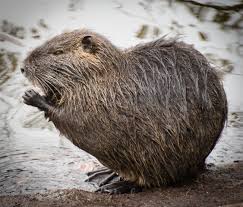