Good morning from South Staffs, where the sun is trying to break through the early morning mist.

In today’s puzzle 4d was my last one in, and was the only clue that gave me significant difficulty. It will be interesting to se what others think.

1a           Undermine Conservative pledge to maintain order (10)
COMPROMISE – A single-letter abbreviation for Conservative and another word for ‘pledge’, placed either side of an award for distinguished service by members of the Commonwealth in the armed forces, science, art, literature, or for the promotion of culture.

9a           Mum rushes to eat minute seafood items (7)
SHRIMPS – An instruction to keep mum, followed by another word for ‘rushes’ wrapped round aan abbreviation for Minute. 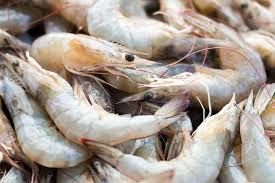 10a         Native American artist, old man entering American house (7)
ARAPAHO – Put together the usual crossword artist and another word for ‘old man’ or ‘father’, then put the result between abbreviations for American and ‘house’.

12a         Nice funeral is arranged, this could pay for it? (4,9)
LIFE INSURANCE – Anagram (arranged) of NICE FUNERAL IS, as part of an all-in-one clue where the answer is indeed a method of funding a funeral. 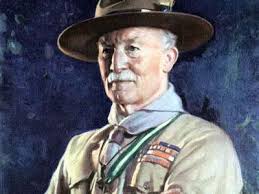 15a         Highlight French writer’s grave, for instance (6)
ACCENT – Double definition, where the second example could also be acute or circumflex.

19a         One having friends for dinner perhaps? (8)
CANNIBAL – Cryptic definition of someone whose dinner guests might form part of the menu.

21a         Masterful writer, one against revolutionary musical that’s opening (13)
AUTHORITATIVE – Put together a writer, the Roman numeral for one, then the reverse (revolutionary) of a Lloyd Webber musical plus the first letter (opening) of That.

25a         Senselessness of the Italian in charge defending record (7)
ILLOGIC – A record of activity (on board ship, perhaps) is placed between an Italina definite article and an abbreviation for ‘in charge’.

27a         Count on a northern city that’s disheartened finding hope (10)
EXPECTANCY – Put together another word for ‘count on’, A (from the clue), an abbreviation for Northern, and the outside letters (disheartened) of CitY.

1d           Method of payment when visiting Switzerland (4)
CASH – The IVR code for Switzerland is wrapped round another word for ‘when’.

2d           Colleague supporting male soldiers in virtuous manner (7)
MORALLY – Put together Male, the usual soldiers who are not officers, and a colleague or supporter.

3d           Consequences if I’m seen around wearing shabby raincoat? Scorn, primarily (13)
RAMIFICATIONS – Anagram (shabby) of RAINCOAT, wrapped round the reverse (around) of IF I’M (from the clue), then the first letter (primarily) of Scorn is added at the end.

4d           Secret fascination with pine for furniture material reportedly (8)
MYSTIQUE – Here we have two homophones. The first sounds like a word for ‘pine for’, the second like a tropical hardwood used in making furniture.

8d           Rocket design India managed to finish early (10)
PROJECTILE – Put together a design or scheme, the letter represented by India in the NATO alphabet, and a word for ‘managed’ or ‘was in charge of’, minus its last letter (finish early). 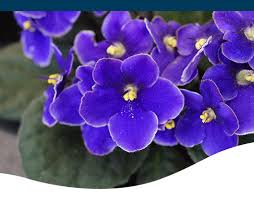 16d         Engineer amazing conclusion to game for Arsenal (8)
MAGAZINE – Anagram (engineer) of AMAZING followed by the last letter (conclusion to) of gamE. Nothing to do with Highbury or the Emirates, but a reference to what was at Woolwich, where the club originated.

20d         Weapon found in Aberdeen oddly abandoned, good French one (4,3)
BREN GUN – Put together alternate letters (oddly) of ABeRdEeN, an abbreviation for Good, and the French for ‘one’. 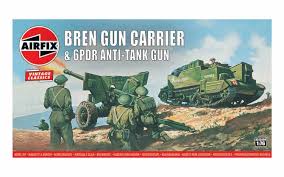