Good morning from South Staffs on the last day of 2021. Some Scots colleagues I worked with were always insistent that one should not wish anyone a Happy New Year until the clock had struck midnight, so I’ll save my greeting until next week.

1a took me longest to solve in today’s crossword, taking me into a typical Friday solving time.

1a           Elf’s conceivably sober (4-11)
SELF-DISCIPLINED – We start with a reverse anagram. The first word of the answer is the anagram fodder, the second is the indicator, and ELF’S in the clue is what you could get from following through.

9a           Commission supporting church services working group (4,5)
TASK FORCE – Split the answer (4,3,2) and you have a commission or chore, a word for ‘supporting’ or ‘in favour’, and the initials of the Church of England. 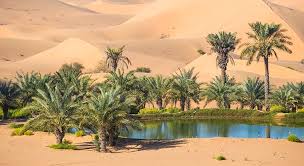 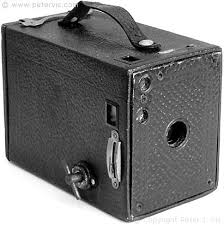 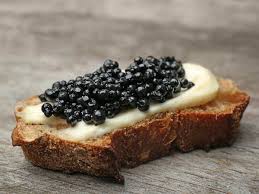 22a         Conductor making return went by bus? (9)
ELECTRODE – This conductor conducts electricity. A word for ‘return (to office)’ is followed by ‘went by bus’.

23a         Essential oil container, perhaps holding essence of mustard (5)
VITAL – The middle letter (essence) of musTard is inserted into a small container which may hold oil.

15d         Abandoned action to limit very French uprising (8)
DESERTED – Reverse (uprising, in a Down clue) the French word for ‘very’, then wrap another word for an action or exploit around the result.

16d         Cook’s endless hostility over one’s fast (7)
CHEETAH – The chief cook in a restaurant, minus the last letter (endless), followed by the reversal (over) of a word for ‘hostility’, giving us a rapid animal. 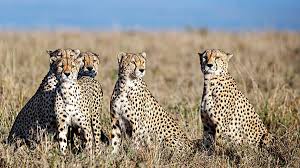 17d         Country doctor that’s injected one guy from the south (7)
VIETNAM – The Roman numeral for one is inserted into a type of doctor, followed by the reverse (from the south) of a word for a ‘guy’.

19d         Aboard boat, couple run to see landscape? (7)
ARTWORK – Put together another word for a couple and the cricket abbreviation for Run, then insert the result into the sort of boat that Noah built, to get something which may be a landscape.