I thought today’s puzzle was about average for a Friday, though some stretched synonyms in the wordplay held me up at times. 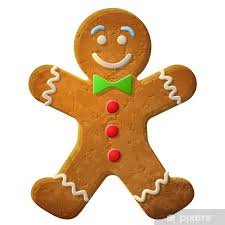 10a         All the same, many martyrs were asking for it (8)
EQUALITY – When we’re all the same, this is what we have. Whether martyrs were looking for this rather depends on why they became martyrs. 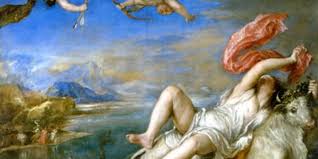 13a         Yankee must follow imperial order and toe the line (4)
OBEY – The three-letter acronym for one of the honours found in the New Year’s Honours list (cynically known by some as standing for ‘other b—–s’ efforts), followed by the letter represented by Yankee in the NATO alphabet.

14a         Go with flattery when conversing (10)
COMPLEMENT – This sounds like (when conversing) another word for a piece of flattery.

16a         Absurd tasteless clothing starts to cause ridicule (10)
INCREDIBLE – The initial letters of the last two words of the clue are inserted into a word that the setter wants to mean ‘tasteless’, but more commonly means ‘tough’ or ‘unpalatable’. 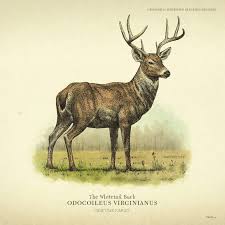 5d           Researched old quarry used in commercial (8)
EXAMINED – The usual prefix for ‘old’ or ‘former’, followed by the short form of a commercial wrapped round another word for a quarry.

6d           Daughter is, y’know, showing hostility (7)
DISLIKE – Put together an abbreviation for Daughter, IS (from the clue), and one of those irritating verbal tics prevlent among the young, just as ‘y’know’ is or was used by an earlier generation.

15d         Case of rogue compiler — passes on solutions (8)
REMEDIES – Put together the outside letters (case) of RoguE, a pronoun the compiler might use of himself or herself, and the word for which ‘passes on’ is a euphemism.

17d         Bore shed tears about a Republican (7)
CARRIED – The definition is the past tense of a verb. Wrap another word for ‘shed tears’ around A (from the clue) and Republican.