Hello, everyone. We have today a serving of the usual Tuesday fare that gets us warmed up for the tougher challenges expected later in the week.  I thought it had many good clues and one truly excellent one. I shall be interested to see whether others share my opinion.

1a    Cunning, troublesome person departs with cape (10)
SHREWDNESS:  Link together a troublesome (female) person, the single letter for departs, and a geographical cape or head 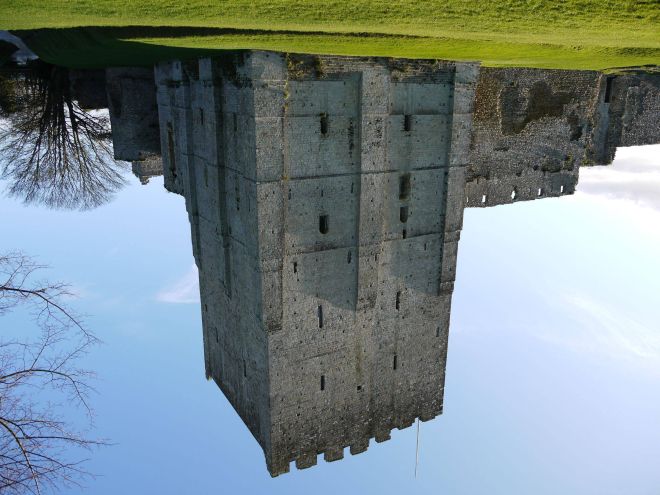 9a    Device that's raised to top? (10)
GUILLOTINE:  A cryptic definition of a device in which the important part is raised and then dropped. Here “top” takes its slang meaning of kill

10a   Part of church collapsed? Only part (4)
APSE:  The answer is hidden as only part of the remainder of the clue 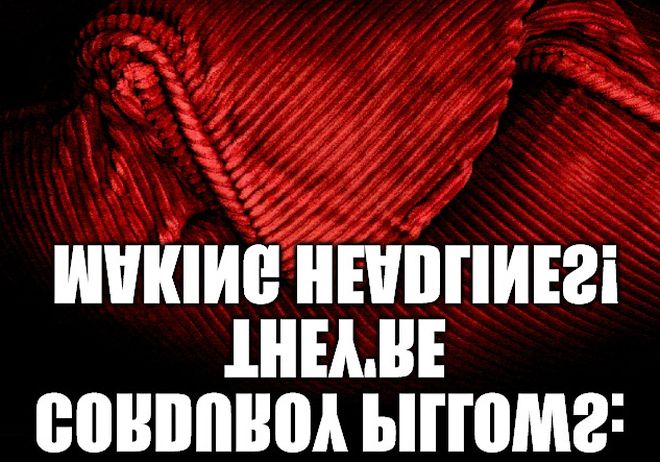 13a   Gold I'd returned to king, initially satisfying accountants (8)
AUDITORS:  Concatenate the chemical symbol for gold, the reversal (returned) of I’D, TO from the clue, the Latin abbreviation for king, and the initial letter of SATISFYING

15a   Criminal mentions a cop's reimbursement (12)
COMPENSATION:  An anagram (criminal) of MENTIONS A COP

18a   Things violinist might do to ingratiate themself? (3,3,6)
BOW AND SCRAPE:  Two actions that could be performed by a (bad) violinist. This street violinist is not bad …

21a   Strange mystery about maiden's correspondence (8)
SYMMETRY:  An anagram (strange) of MYSTERY containing (about) the cricket abbreviation for maiden

22a   Cloak policeman keeps on in front of house (6)
PONCHO:  An abbreviated policeman contains (keeps) ON from the clue and is placed in front of an abbreviation for house

24a   I almost grow flower (4)
IRIS:  I from the clue with all but the last letter (almost) of a synonym of grow

27a   Be craving small possessions (10)
BELONGINGS:  Link together BE from the clue, craving or yearning, and the clothing abbreviation for small

1d    Moans about Pat losing dad's spectacles (6)
SIGHTS:  Moans or groans containing (about) PAT from the clue minus another word for dad (losing dad)

4d    Not right upstairs, stagger going up (4)
NUTS:  The reversal (going up, in a down clue) of stagger or amaze 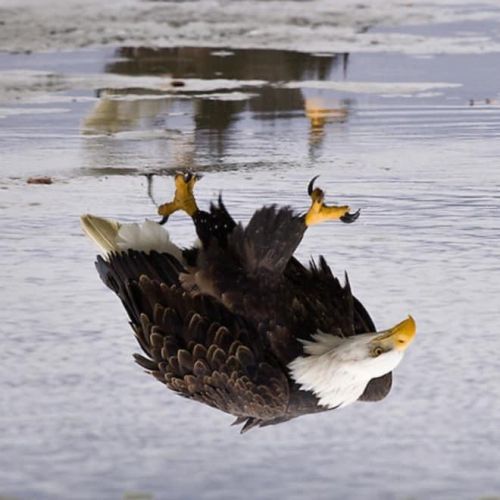 7d    I rue Oprah broadcast, ignoring queen's happiness (8)
EUPHORIA:  An anagram (broadcast) of I RUE OPRAH minus one copy of the Latin abbreviation for queen (ignoring queen) 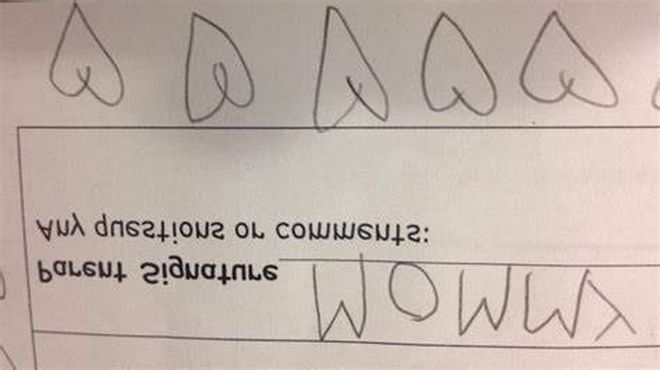 17d   Ray might be doing this in mum's wig, dancing with no uniform (8)
SWIMMING:  An anagram (dancing) of IN MUM’S WIG minus the letter represented in the NATO phonetic alphabet by uniform (with no uniform) 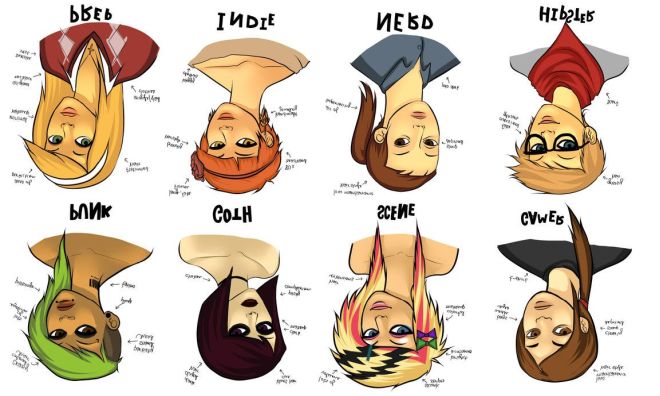 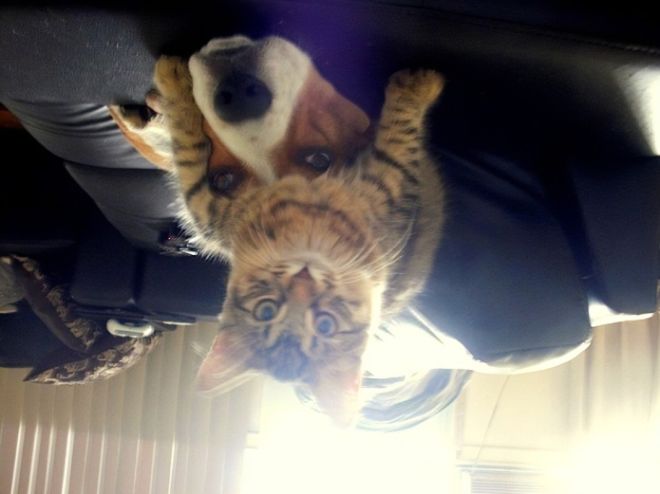 23d   Very popular time to leave part of London (4)
SOHO:  Follow another word for very with a synonym of popular minus the physics symbol for time (time to leave)

Thanks to today’s setter. Top clue for me in this nice puzzle was the clever 14d. Which clues did you like best?