Hello, everyone, and welcome to Tuesday. I learned a new definition in today's enjoyable puzzle. That plus a few amusing cryptic definitions suggests to me that it's the work of one of our regular Tuesday setters. Perhaps we'll get confirmation later today.

1a    Sullen Ed bashed, beaten for such obstinacy (4-10)
BULL-HEADEDNESS:  An anagram (beaten) of SULLEN ED BASHED

10a   Catch ruffian grabbing muzzle of revolver: it's placed nearby to fire (6,3)
HEARTH RUG:  Catch using your ear is followed by a violent ruffian containing (grabbing) the end letter of (muzzle of) REVOLVER

11a   Wide part of foot in instrument of torture (5)
WHEEL:  The cricket abbreviation for wide with a part of the foot

12a   This could start you off on the slippery slope (3,4)
SKI LIFT:  A cryptic definition of a device that takes one up a slope that literally is slippery

13a   Ms Farrow's mother creating an unwholesome atmosphere? (6)
MIASMA:  The first name of actress Ms Farrow with her 'S from the clue is followed by another word for mother

15a   Hole in the wall? Collect stake money on the way back (4)
LOOP:  The reversal (collect … on the way back) of stake money. The definition is explained here. According to my records this clue is the first time that usage has appeared in a broadsheet cryptic crossword, at least in this century

18a   Lad fighting with barkeep: could this make him stop? (5,5)
BRAKE PEDAL:  An anagram (fighting) of LAD BARKEEP

23a   Beard not properly shaven: could it be the last straw? (7)
STUBBLE:  A beard not fully shaven could also be the last stage of straw production 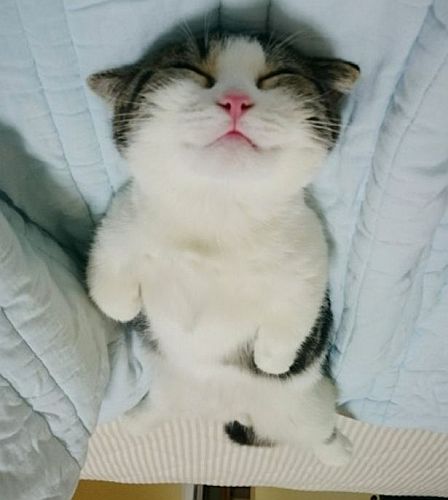 27a   Black-eyed Susan crashed a red Buick (9)
RUDBECKIA:  An anagram (crashed) of A RED BUICK

28a   Just you watch it ... don't be a part of their game (9,5)
SPECTATOR SPORT:  A cryptic definition of a category of game that attracts more watchers than players

2d    Tops of unripe mangoes and melons I used to create something savoury (5)
UMAMI:  The first letters of (tops of) the next five words in the clue

4d    A way to get to the continent: une route involved with NL? (10)
EUROTUNNEL:  An anagram (involved) of UNE ROUTE NL 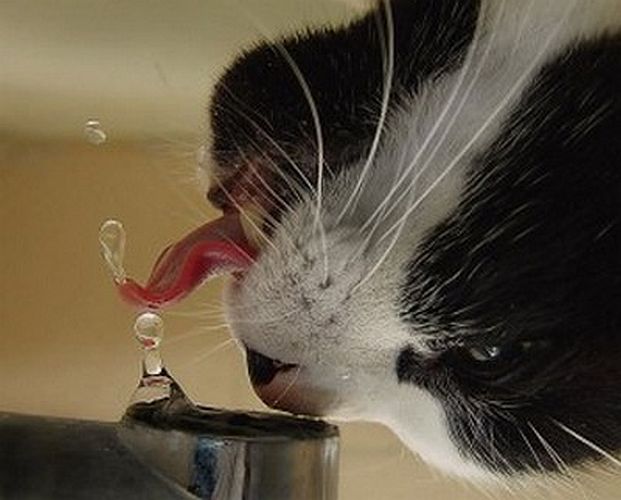 7d    ... indeed, other ditties and prayers (9)
EVENSONGS:  A synonym of indeed is followed by another word for ditties

8d    Blended ale in grand vats to get a wonderful crisp taste (4,3,7)
SALT AND VINEGAR:  An anagram (blended) of ALE IN GRAND VATS. Great definition, although "wonderful" is subjective. Give me jalapeño any day

14d   Diplomat -- American with business degrees -- getting unhappy with men (10)
AMBASSADOR:  Concatenate the single letter for American, the plural of the abbreviation for a business degree, a synonym of unhappy, and some usual soldiering men

21d   Health check from crank returning to take English at university (4-2)
TUNE-UP:  Link together the reversal (returning) of a crank or fool, the single letter for English, and a phrase meaning "at university" 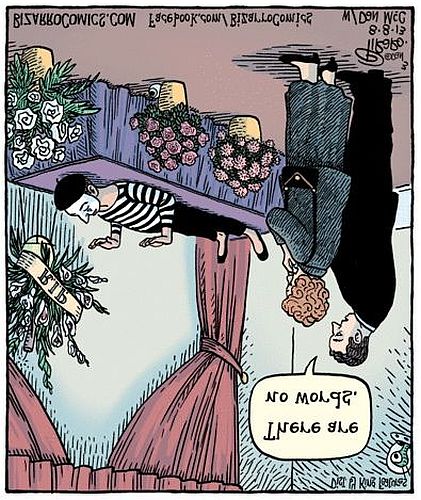 Thanks to today’s setter. Top clue for me was 8d. Which clues did you like best?