Hello, everyone, and greetings at the end of a sunny day in DC. I’m feeling less fuzzy-headed than I was last Tuesday after the Moderna booster shot had addled my brain, so I hope there will be fewer parsing issues (although it was great to see everyone contributing last week. Perhaps in future I should leave a clue or two for the commentariat to hint?). Today’s puzzle felt like it came from the more straightforward end of the Tuesday spectrum. I found it an enjoyable solve with a few topical references and a big smile right at the end. 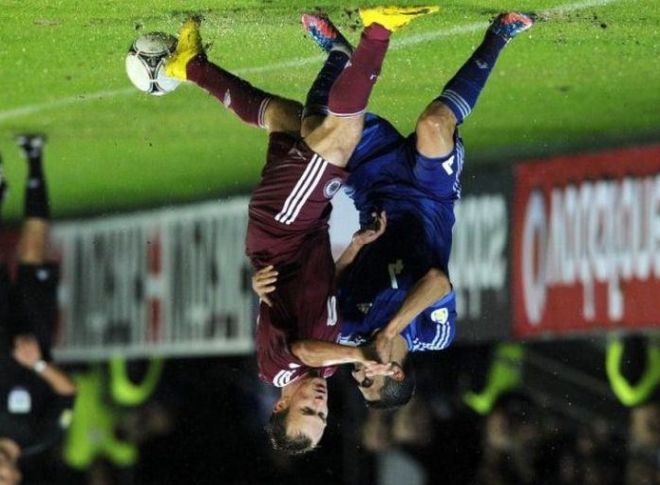 9a    Benefit from a face covering, we're told (5)
AVAIL:  A from the clue with a homophone (we’re told) of a see-through face covering

10a   Sloth perhaps ends daily unwinding (6,3)
DEADLY SIN:  An anagram (unwinding) of ENDS DAILY. The perhaps indicates that the definition is by example

11a   Nick is grabbing drink with yen to relax (4,2,4)
TAKE IT EASY:  Put together nick or steal, IS from the clue containing (grabbing) a hot brewed drink, and the abbreviation for yen 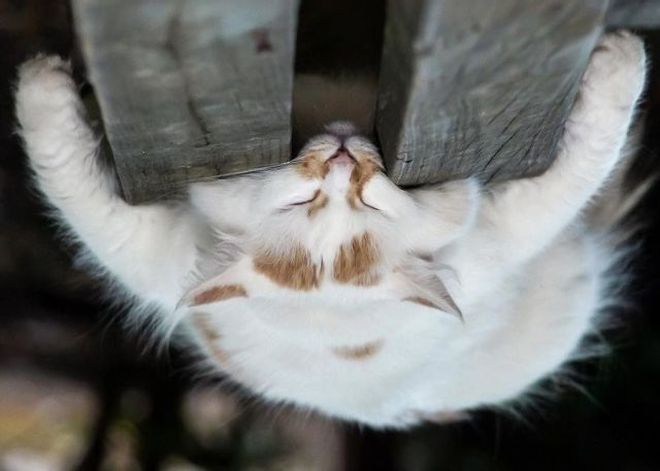 12a   Tip from Dominic Raab: dismissing answer is dull (4)
DRAB:  The first letter of (tip of) DOMINIC followed by RAAB minus one abbreviation for answer (dismissing answer)

14a   Poor value of Braun for grooming (12)
UNFAVOURABLE:  An anagram (for grooming) of VALUE OF BRAUN

18a   Start to approach short blokes with stick (12)
COMMENCEMENT:  Assemble all but the last letter (short) of a synonym of approach, another word for blokes, and stick or adhere

22a   Yearning to break most of finest possessions (10)
BELONGINGS:  Yearning or aching inserted in (to break) all but the last letter of (most of) a synonym of finest

25a   Neighbours perhaps lather Aida? (4,5)
SOAP OPERA:  Another word for lather with what Aida defines by example (?). The perhaps indicates that the definition is also by example 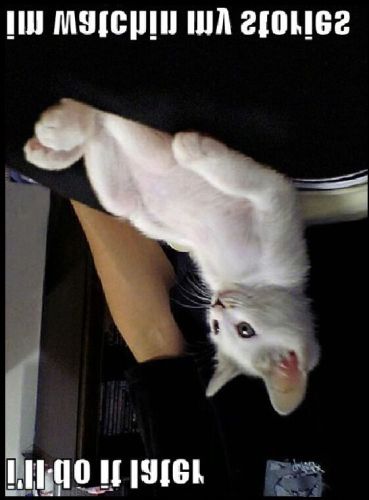 26a   Former lover, with skill, turning over (5)
EXTRA:  A usual former lover with the reversal (turning) of skill or craft

27a   How one might cook sea fish (4-3)
DEEP-FRY:  A synonym of sea with some baby fish. The definition could refer to the rest of the clue

28a   Tasteless hot drink I had (7)
INSIPID:  Link together hot or fashionable, a small drink, and the contraction for I HAD

1d    End of Third World famine (6)
DEARTH:  The end letter of THIRD with a synonym of world

3d    Bond's after diamonds and amorous relationships (10)
DALLIANCES:  A bond or partnership with its ‘S from the clue comes after the playing card abbreviation for diamonds

4d    Avoid setter perhaps penning last bit of crossword with ecstasy (5)
DODGE:  What a setter defines by example (perhaps) containing (penning) the last letter of CROSSWORD is all followed by the single letter abbreviation for the drug ecstasy

5d    Change trains leaving current platform? Not half! (9)
TRANSFORM:  TRAINS minus (leaving) the physics symbol for electrical current is followed by one half (not half) of PLATFORM. Here’s what a billboard can change into these days …

6d    Fool's topless friend (4)
ALLY:  A slang word for a fool with his first letter deleted (topless, in a down clue)

7d    Report from French writer (8)
DESCRIBE:  “From” in French with a writer or copyist

8d    Student in bed none fancy dignified (8)
ENNOBLED:  The letter indicating a student or learner driver is inserted in an anagram (fancy) of BED NONE

17d   Amidst mayhem, I gratefully leave country (8)
EMIGRATE:  The answer is hidden amidst the remaining words in the clue 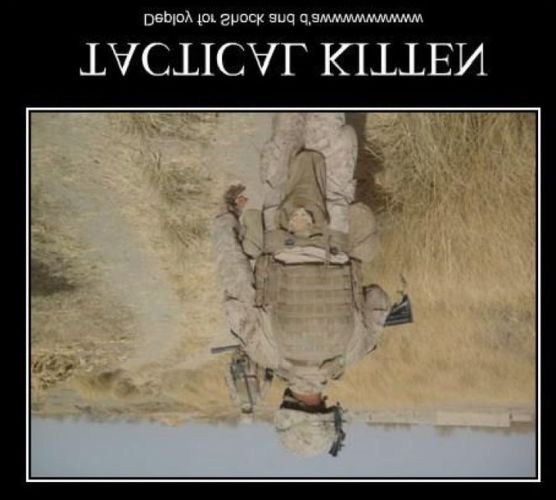 23d   Took a picture, capturing animal (5)
OKAPI:  The first three words of the clue are hiding (capturing) the answer

24d   Playing this, one might be putting upsetting record on loudly (4)
GOLF:  The reversal (upsetting, in a down clue) of a record or register is followed by the musical abbreviation for loudly

Thanks to today’s setter. Top clue for me was 24d because of the amusing definition. Which clues did you like best?