Good morning from South Staffs with a cloudy start to the day.

Today’s puzzle took me just into my *** time, but writing the hints for some of the clues took me longer than usual – there were several where getting the answer was not particularly difficult, but explaining the parsing was trickier. It will be interesting to see what others make of it.

1a           How some spell broomstick? (10)
WITCHCRAFT – A cryptic double definition to begin with. The ‘spell’ here is a verb for using magic, and the answer is a system which uses magic. Split the answer (5,5) and you have something which could describe a broomstick, again in the context of magic users.

6a           Poles briefly following trendy locals? (4)
INNS – another word for ‘trendy’ followed by the abbreviations for the geographical poles. The locals are places, not people. 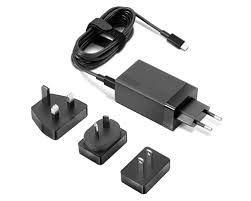 12a         Explicit gesture about French from part of magazine? (7,6)
GRAPHIC DESIGN – Here we have another word for ‘explicit’ or ‘in pictures’ and another word for a sign, placed either side of the French for ‘from’. The definition is ‘part of magazine’, but could well, in my view, be better described as part of the production process of a magazine.

15a         Watch, maybe offering bottle (6)
TICKER – The definition is Cockney rhyming slang for ‘courage’ or ‘nerve’, and could also be a part of the body which beats regularly, like a watch. 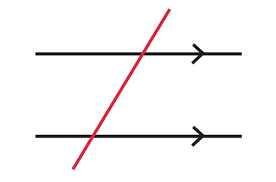 21a         Unenthusiastically using a fraction of 15, apparently (4-9)
HALF-HEARTEDLY – An adverb which suggests that only part of the answer to 15a is in use.

25a         Freezing oldie runs about, getting caught in two places (3-4)
ICE-COLD – Anagram (runs about) of OLDIE, with two separate insertions of the cricket abbreviation for ‘caught’.

27a         What I make from the Telegraph! (5,5)
PAPER MONEY – The ‘I’ here is the setter, who gets paid for his or her efforts by the Telegraph, and the answer could be a way of describing this pay.

2d           Conviction however is followed by time (7)
THOUGHT – Another word for ‘however’ followed by an abbreviation for Time. 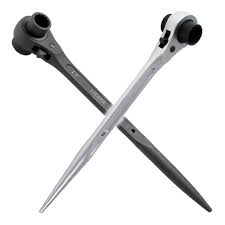 5d           Reportedly genuine item that circulated in Paris (5)
FRANC – This word for the former French currency sounds like (reportedly) a word for ‘genuine’ or ‘open’. 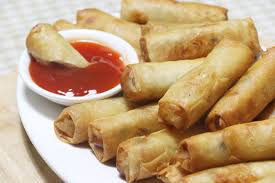 11d         Nation’s ideal Kentucky whiskey, possibly containing Ecstasy (8,5)
AMERICAN DREAM – The common abbreviation for the drug Ecstasy is tucked into a phrase (8,4) which could describe Kentucky whiskey, or another alcoholic short made in the USA.

23d         For instance, going round Germany Yankee becomes tense (4)
EDGY – The Latin abbreviation for ‘for instance’ is wrapped round the IVR code for Germany, then the letter represented by Yankee in the NATO alphabet is added.