Good morning from South Staffs, where the sun is shining as I write. Triskaidekaphobics beware!

It will be interesting to see what the commentariat makes of today’s puzzle. For me it was not unduly difficult, but I suspect that ‘wavelength’ may come into it.

1a           For instance, pottery vessel displayed by husband and I (10)
HANDICRAFT – Put together an abbreviation for Husband, AND I (from the clue), and another word for a vessel or boat. 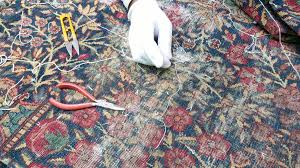 10a         Maybe Cornish area will be welcoming to store (4)
STOW – An indication of the geographical location of Cornwall wrapped round TO (from the clue).

18a         Fascinating stretch cover (12)
SPELLBINDING – A stretch of time, followed by another word for the cover of a book. 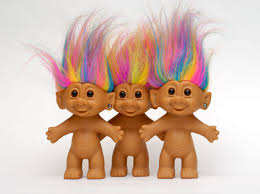 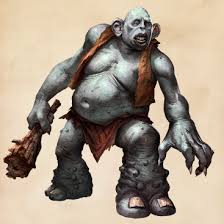 26a         Appreciates accommodation (4)
DIGS – Double definition: some ancient slang for ‘appreciates’; or an informal word for some furnished accommodation.

1d           Bath, not the best place to have ice cream? (3,3)
HOT TUB – Cryptic definition of a type of communal bath which could be seen as a less than ideal container for ice cream. 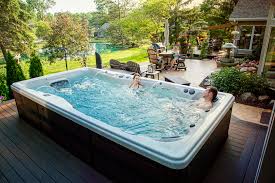 2d           Ratty‘s boat kept in hideaway capsized (6)
NARKED – The boat built by Noah is inserted into the reverse (capsized) of an animal’s lair or hideaway.

3d           In technique, I fancy, arresting copper shows incoherence (12)
INARTICULACY – Put together IN (from the clue), another word for ‘technique’ or ‘skill’, I (from the clue), the chemical symbol for copper, and an adjective describing a type of fancy fabric.

11d         Two presents to wrap plus tons in various places (4,3,5)
HERE AND THERE – Two examples of a word for ‘present’ (as in ‘not absent’), placed either side of another word for ‘plus’ and the abbreviation for Tons.

14d         Subordinate in police dept to go on hire, topless (10)
INCIDENTAL – Put together IN (from the clue), the detective department of the police force, and another word for ‘hire’ minus its first letter (topless).

17d         Left before winning scholarship (8)
LEARNING – An abbreviation for Left followed by ‘winning’ or ‘gaining’.

20d         Quiet Yankee eats fast enough (6)
PLENTY – The musical symbol for ‘quiet’ and the letter represented by Yankee in the NATO alphabet are placed either side of the Christian fast in the period before Easter.