Good morning from South Staffs as April departs with a mix of sun and cloud, but not much in the way of April showers.

One or two unusual words in today’s puzzle, but fairly clued so that they can be worked out from the wordplay, and I had no particular difficulty in completing the grid.

1a           Sky feature, series inspiring a popular book (7)
RAINBOW – Put together A (from the clue), another word for ‘popular’, and an abbreviation for Book, then wrap a series or line around the result. 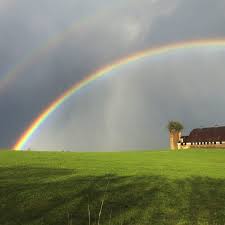 5a           Husband Bill feeds pigs and dogs (7)
SHADOWS – Some female pigs wrapped round Husband and a two-letter publicity bill, giving us a verb which can mean ‘dogs’.

9a           Duke describes worker as a Walter Mitty character (9)
FANTASIST – Put together one of the usual insect workers and AS (from the clue), then wrap the part of the body sometimes known informally as a duke around the result. 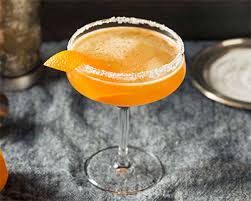 16a         Smallest born escapes from animal by lake (5)
LEAST – Lake, followed by another word for an animal, minus the abbreviation for Born.

17a         Walls of emerald upset my colour scheme (5)
DÉCOR – Reverse (upset) the outside letters of EmeralD, then add an exclamation like ‘My!’.

18a         Former college welcomes politician, old American, in grand manner (9)
POMPOUSLY – Put together the usual crossword politician, Old, and an abbreviation for American, then wrap the short form of a college of tertiary education (now called a university) around the result.

21a         Craft in stone Madonna holding child (7)
MASONRY – The name of the biblical Madonna, wrapped round a male child.

22a         Burden on farmers originally facing bad weather (7)
REFRAIN – Put together a Latin word for ‘on (the subject of)’, the first letter (originally) of Farmers, and some weather which is bad if you want to play cricket, but good if you want to grow crops. The definition is another word for a line repeated at the end of every stanza of a poem.

25a         Assess fruit across Ukraine’s capital (5)
GAUGE – An old or dialect word for a plum wrapped round the first letter of Ukraine.

27a         A little surprised at Edith being given tranquillisers (7)
SEDATED – Hidden in the clue.

1d           No, not something a showjumper wants? (7)
REFUSAL – A showjumper gets four penalty points for this when their horse won’t attempt a fence.

2d           Middle son keeps away from wrongdoer (5)
INNER – Remove the abbreviation for Son from someone who commits a moral wrong.

3d           Reportedly canal boat pilot is making spicy snack (5)
BHAJI – This spicy Indian starter sounds like (reportedly) a common but incorrect term for someone in charge of a canal boat. 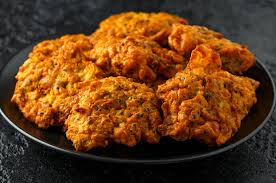 4d           One complaining of coach ultimately punching footballer (7)
WHINGER – The last letter of coacH inserted into a footballer who plays out wide rather than in the centre of the field.

5d           Is fairly discontented after school test answer (7)
SATISFY – Start with the acronym of some attainment tests which are held at various stages of a school career, then add IS (from the clue) and the outside letters (dis-contented) of FairlY. The definition is ‘answer’ as in ‘meet a requirement’. 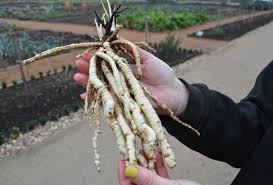 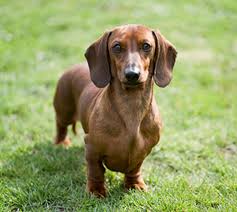 15d         File on hospital department is rigorous (9)
STRINGENT – Another word for a file or line of men or horses, followed by the usual centre of otorhinolaryngological excellence.

18d         Pale yew, so good now and again as boarding material (7)
PLYWOOD – Alternate letters (now and again) of the first four words of the clue.

19d         US police officer alarms suspect outside hotel (7)
MARSHAL – Anagram (suspect) of ALARMS, wrapped round the letter represented by Hotel in the NATO alphabet.

20d         Keen, say, to vary bets (7)
YANKEES – Anagram (to vary) of KEEN SAY, giving us some bets which , according to the BRB, are multiple bets on four horses in four races, consisting of six doubles, four trebles and an accumulator.

23d         Meeting in favour of you finally having minutes (5)
FORUM  – Another word for ‘in favour of’, followed by the last letter (finally) of yoU and an abbreviation for Minutes.