Hello, everyone, and welcome to Tuesday. I felt that today's puzzle contained a lot of quality surface readings which when read literally appear to be perfectly natural sentences or sentence fragments. Having created the odd puzzle, I know how challenging it can be to get that right while also disguising the wordplay and adhering to correct cryptic grammar. My hat is off to this compiler.

1a    Aware clubs are almost packed (7)
CAREFUL:  Put together the playing card abbreviation for clubs, ARE from the clue, and all but the last letter (almost) of a synonym of packed 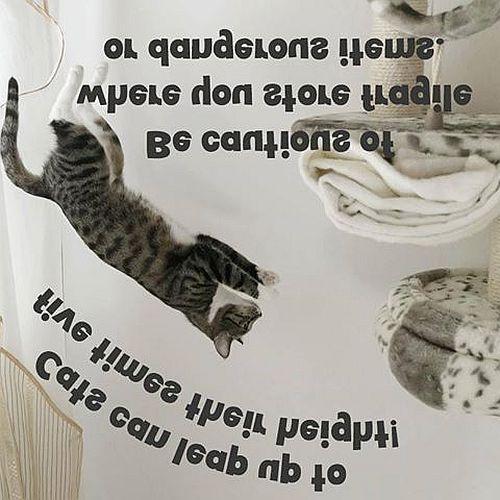 5a    Profit for returning salesmen (7)
PROSPER:  A word meaning "for" is followed by the reversal (returning, in an across clue) of some salesmen 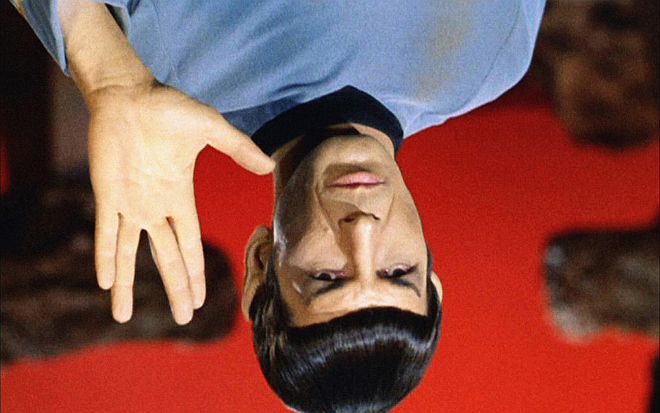 9a    Anxious period guarding the Queen? On the contrary (5)
EAGER:  Inverting the wordplay (on the contrary), we find the answer as the Latin abbreviation for Queen Elizabeth containing (guarding) a period of time

10a   Place for Holy Communion had claret prepared (9)
CATHEDRAL:  An anagram (prepared) of HAD CLARET 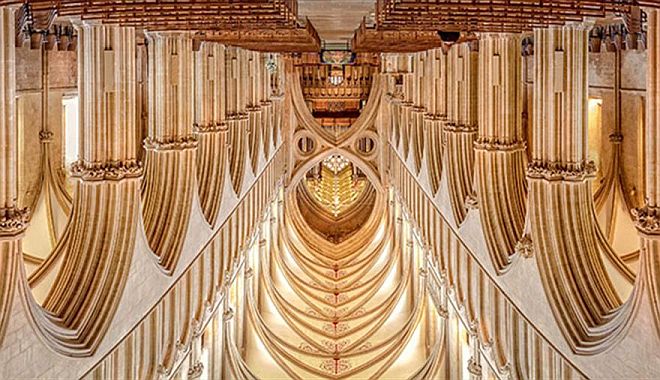 11a   Leave for each expedition (10)
PERMISSION:  A short word meaning "for each" with an expedition or crusade

12a   City name that is encapsulating 'charming' primarily (4)
NICE:  The wordplay is the single letter for name followed by the Latin abbreviation for "that is" containing (encapsulating) the first letter (primarily) of CHARMING. The entire clue can serve as the definition

14a   The state of being out of control? (12)
INDEPENDENCE:  A cryptic definition of the state of not being under the control of others

18a   Gran turned me off thong? (12)
UNDERGARMENT:  An anagram (off) of GRAN TURNED ME. The ? indicates that the definition is by example 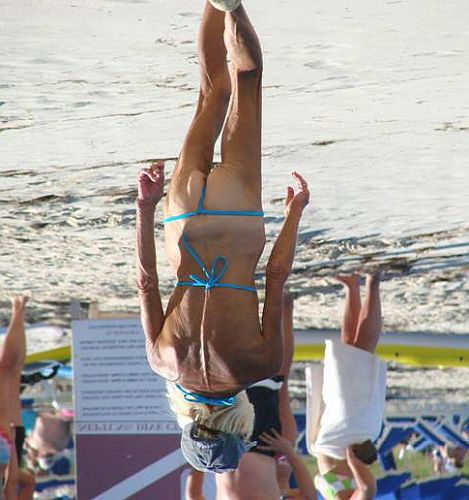 25a   Not confident about following United Nations volunteers in Ireland (9)
UNCERTAIN:  The single letter for about or approximately is following the abbreviation for United Nations, and that's all followed by some usual volunteers inserted in a literary name for Ireland

27a   Fail to take on board marine's complaint (7)
DISEASE:  Fail in a terminal way containing (to take on board) a synonym of marine along with its S from the clue

28a   Thrashings concealed by popular heads of grammar schools (7)
HIDINGS:  Join together another word for concealed, a usual word for popular, and the initial letters of (heads of) GRAMMAR SCHOOLS

1d    Rogues steal shilling (6)
CREEPS:  Stick together steal or move with stealth and the single letter for shilling

3d    Craft is for green aliens (10)
FOREIGNERS:  An anagram (craft, as an imperative) of IS FOR GREEN 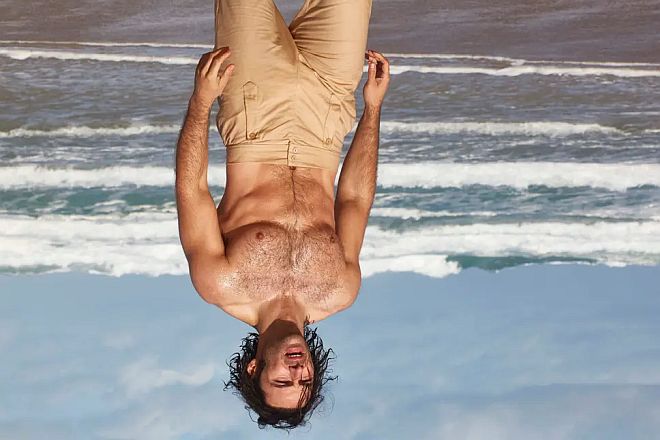 5d    Favourite job? Er ... producing oil (9)
PETROLEUM:  Concatenate a synonym of favourite, job or function, and a word of hesitation

7d    Shares drink with son after no one turned up (8)
PORTIONS:  Assemble an alcoholic drink that seems to make an appearance every Tuesday, the reversal (turned up, in a down clue) of both NO and the Roman one, and the genealogical abbreviation for son

13d   Criminal denied it if recognised (10)
IDENTIFIED:  An anagram (criminal) of DENIED IT IF

15d   Kill time and give orders heartlessly (9)
ERADICATE:  A significant period of time is followed by a word meaning "give orders" with its middle letter deleted ( … heartlessly)

17d   A trip's bringing in five loans (8)
ADVANCES:  A from the clue with trip (the light fantastic) containing (bringing in) the Roman five

19d   Admit defeat: I have to cut alcohol (4,2)
GIVE IN:  The contraction of "I have" inserted in (to cut) a type of alcohol often flavoured with juniper berries

20d   A student wearing earring upset grown-ups (6)
ADULTS:  A from the clue is followed by the letter indicating a student or learner driver contained in (wearing) the reversal (upset, in a down clue) of a simple type of earring 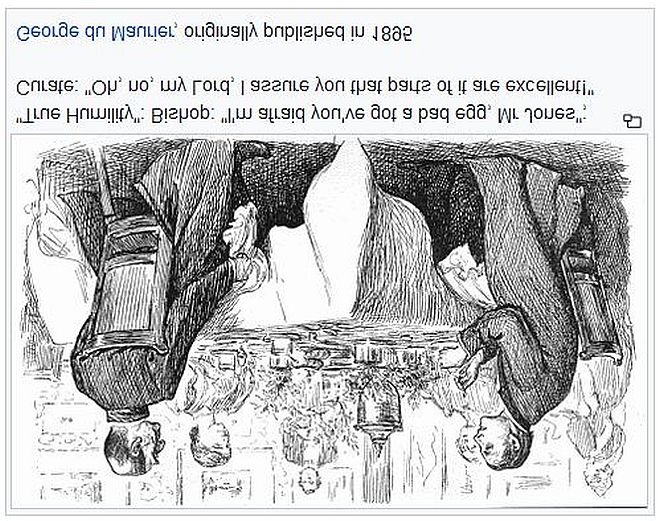 24d   Somewhat major carnivore (4)
ORCA:  The wordplay here directs us to an answer hidden inside (somewhat …) the remainder of the clue. The definition is the entire clue, making this an &lit or all-in-one type of clue