Hello, everyone, and welcome to Tuesday. I enjoyed today's puzzle because it offered a few unusual twists and turns. No idea who the compiler might be, but I do hope that they drop in later to take a bow.

5a    Relating to a low point in the main? (4-3)
DEEP-SEA:  A mildly cryptic definition, with main taking its maritime meaning 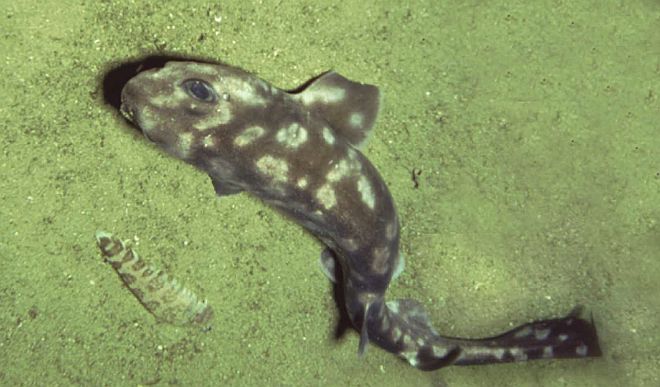 9a    Penny is after china mug (5)
CHUMP:  The single letter for penny comes after what china means in rhyming slang

10a   Experience the French ship with no relish? (9)
TASTELESS:  Chain together experience or try, a French definite article (the French), and the usual abbreviated [steam]ship 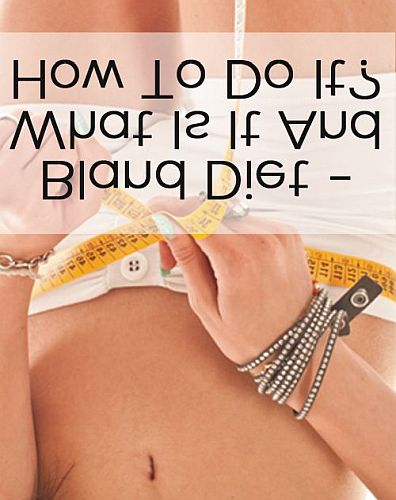 12a   Certainly not working when it's lunchtime? (4)
NOON:  "Certainly not" with working or operating

14a   Uniform features of missile with air moving across it (12)
SIMILARITIES:  An anagram (moving) of MISSILE AIR containing (across) IT from the clue

21a   On the way back, teen carefully squeezes spots (4)
ACNE:  The answer is hidden in the reversal of (on the way back … squeezes) the remainder of the clue

22a   Now in drag, ultimately acting as host (10)
PRESENTING:  Assemble the here and now, IN from the clue, and the last letter (…, ultimately) of DRAG

25a   After church eat cool, fresh food (9)
CHOCOLATE:  After the map abbreviation for church comes an anagram (fresh) of EAT COOL 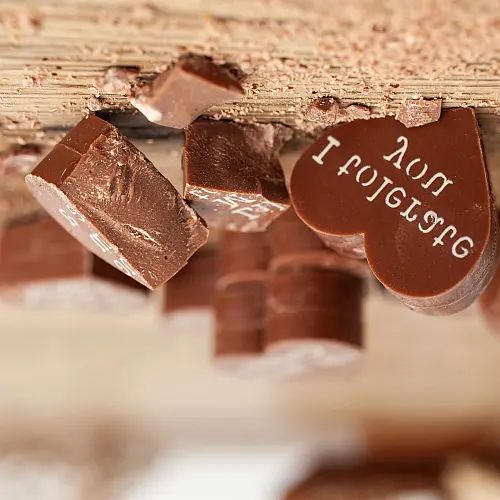 28a   Friend following leaders in London obstinately, yet in a faithful manner (7)
LOYALLY:  A friend or supporter following the initial letters of (leaders in) the next three words in the clue

1d    Is tense leaving communist party (6)
SOCIAL:  IS and the single letter for grammatical tense are deleted from (leaving) a person whose politics is left-wing

2d    Begin meal gobbling starter in anger (6)
LAUNCH:  The meal in the middle of the day containing (gobbling) the first letter of (starter in) ANGER

3d    Sob implies travelling is out of the question (10)
IMPOSSIBLE:  An anagram (travelling) of SOB IMPLIES

4d    In dire trouble, like in the past (5)
RETRO:  The answer is hidden in the remainder of the clue

7d    What arachnophobe might do when encountering a spider? Make haste! (4,2,2)
STEP ON IT:  To make haste, perhaps in an automobile, could also be what somebody not fond of spiders might do to one 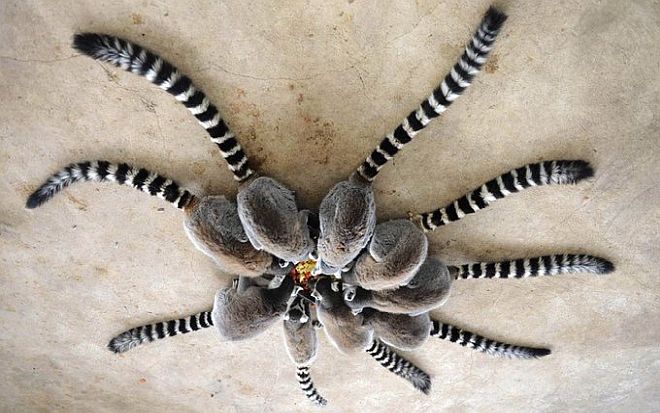 8d    Shivering on stairs, one starts a fire (8)
ARSONIST:  An anagram (shivering) of ON STAIRS

15d   Critical time to support one chap swallowing alcohol (9)
IMPORTANT:  The physics symbol for time comes after (to support, in a down clue) both the Roman one and a chap or fellow containing (swallowing) a fortified wine drink

17d   Calm relative with good prayers (8)
EVENSONG:  Glue together calm or flat, a male relative, and the single letter for good 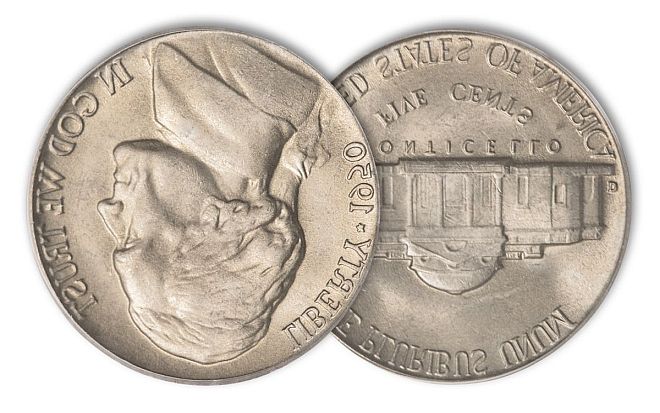 Thanks to today’s setter. Top clue for me was the clever 11a. Which clues did you like best?