Good morning from South Staffs where the sun continues to shine on our locked -down world. I wonder how many people it took to work out the latest ‘relaxation’ where you can meet family members in your garden so long as you don’t let them use the loo? Do we have to designate separate bushes for ladies and gents?

I found this quite tricky again, so a *** for difficulty. We have a pangra missing the X, so it looks like a ProXimal production.

1a           Stops minor that’s brought back drink (5,2)
DRAWS UP – Start by reversing the term for someone under age who is protected by the court or by a guardian, then add a verb for ‘drink’. The definition can apply to a bus arriving at a bus stop, for example.

5a           Provide workers to others, a fine firm’s leader (7)
RESTAFF – Put together another word for ‘others’ or ‘the remainder’, A (from the clue), an abbreviation for Fine. And the first letter (leader) of Firm.

9a           Beware entertaining Romeo’s desire (5)
CRAVE – The Latin word for ‘beware’ wrapped round the letter represented by Romeo in the NATO alphabet. 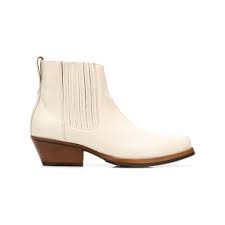 11a         Great home, inspector having decorated outside (10)
INORDINATE – ‘At home’ followed by a word for ‘elaborately decorated’ wrapped round the abbreviation for a Detective Inspector.

14a         Casually left inside nanny with cloth and a potty (12)
NONCHALANTLY – Anagram (potty) of NANNY, CLOTH and A, with Left inserted.

21a         Gollum losing ring left sad (4)
GLUM – Remove the ring-shaped letter and an abbreviation for Left from G(ol)LUM.

21a (newspaper version)  Gollum losing ring alongside lake becoming sad. (4)
GLUM – Remove the ring-shaped letter and an abbreviation for Lake from G(ol)LUM. 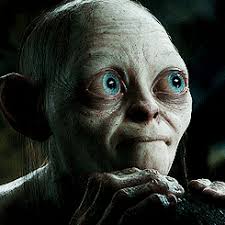 22a         Trader‘s quiet with little time to keep in touch (10)
FISHMONGER – Put together an instruction to be quiet and a shortened word for a brief period of time, then wrap another word for ‘touch’ or ‘handle’ around the result. 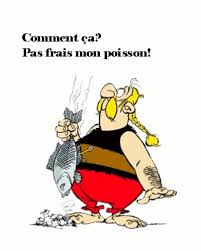 25a         Focus! Impressive starter not totally finished (9)
EPICENTRE – Another word for ‘impressive’, as in a long and wide-ranging film, followed by a word for a starter (in some parts pf the world, a main course in others) with its final letter missing. A topical clue for the 2 Kiwis this week!

26a         Divine images one sold fraudulently (5)
IDOLS – The Roman numeral for one, followed by an anagram (fraudulently) of SOLD. I put ICONS until the website told me I had a wrong answer.

27a         Pitcher starts to tip, hampering one moving vessel (7)
THROWER – Put together the first letters (starts) of Tip and Hampering, then add someone moving a boat by means of oars.

28a         Excellent, fast to accept male’s complaint (7)
AILMENT – The two letters which look like an alphanumeric grading of excellence, followed by the Christian fast leading up to Easter with Male inserted.

1d           Cheating of French clubs, couple from the south (6)
DECEIT – Put together the French for ‘of’, the abbreviation for the club suit in a pack of cards, and the reverse (from the south, in a Down clue) of a word for ‘couple’ or ‘link’.

2d           A fellow taking in Australia going up river (6)
AMAZON – Start with A (from the clue) and a word for a fellow, then insert the reverse (going up) of a slang term for Australia. 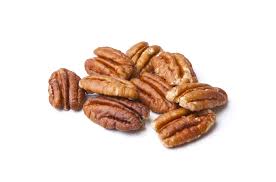 5d           Refutations about Capone, maybe, intercepting gun parts (9)
REBUTTALS – The Latin word for ‘about’ or ‘concerning’, followed by the back ends of some guns wrapped round the abbreviated first name of Mr Capone (or Mr Jolson, for that matter).

16d         Split up following business meeting to cut tenancy cost (8)
FRAGMENT – An abbreviation for Following, followed by the recurring cost of a tenancy wrapped round the acronym for a yearly formal meeting of a business or association.

20d         Name missing from gift organised in advance (6)
PRESET – Remove the abbreviation for Name from another word for a gift.

23d         Scavenger hunt’s beginning with the old rejected article (5)
HYENA – Put together the first letter of Hunt, an antique spelling for ‘the’, and the reverse (rejected) of a form of the indefinite article. 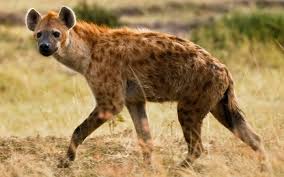