Good morning from South Staffs, with an overcast and breezy start to the day.

Some clever cluing in today’s puzzle, but also one or two which didn’t really work for me, so that untangling them took me into *** time. Ishall be interest to hear what others make of it.

3a           Blunder, tucking into regional cheese after the Spanish fruity wine? (10)
ELDERBERRY – Start with a Spanish definite article, then add an English regional cheese from the Midlands wrapped around another word for ‘blunder’, and we get a hedgerow fruit which can be made into wine. 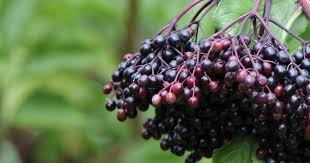 10a         Make too few runs, maybe creating stress (10)
UNDERSCORE – This way of stressing or emphasising something (as this blog does to identify the definition part of the clues) could also be descriptive of a batsman not getting enough runs.

11a         Rotten decorator for cakes in general? (7)
OFFICER – Another word for ‘rotten’ followed by someone decorating cakes, gives us a general, or colonel, or captain…

13a         Fought the French — dust’s settling around (7)
TUSSLED – Anagram (settling) of DUST’S, wrapped around a French definite article.

14a         Fall for something old wives claim, talking butterfly (11)
SWALLOWTAIL – To ‘fall for’ or ‘be taken in by’, followed by a homophone (talking) of the sort of claim often attributed to old wives. 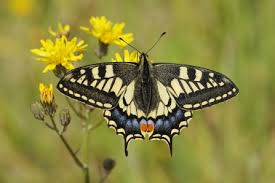 18a         Not admitted into church, as lacking foundation (11)
UNCONFIRMED – This word for something with no supporting evidence could also describe someone who has not undergone the ceremony making them a full member of the (Anglican) church.

21a         Design of paper or magazine cutting I twice rejected (7)
ORIGAMI – Put together OR (from the clue), and two examples of I (from the clue) (I twice) with the reverse (rejected) of a short form of ‘magazine’ placed between them. Second time this week for this one. 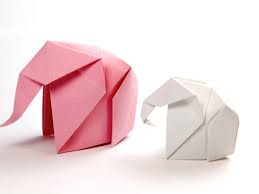 22a         What health inspector seeks in hospital, eyeing rubbish (7)
HYGIENE – An abbreviation for Hospital followed by an anagram (rubbish) of EYEING. 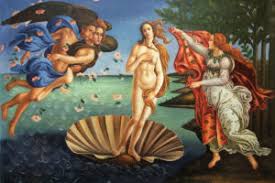 25a         With Frenchman backing US soldier, chorus is electrifying (10)
ENERGISING – Put together the reverse (backing) of a French name (Descartes, or the café proprietor in Allo Allo, for example), the usual US soldier, and another verb for ‘chorus’.

1d           Marine creature with compact power or elegance (8)
PORPOISE – Put together an abbreviation for Power, OR (from the clue), and another word for ‘elegance’. 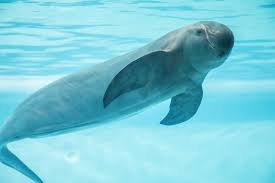 4d           Solitary type of bank worker on the phone? (5)
LONER – A homophone (on the phone) of what someone performing a particular banking function might be.

6d           Number one footballer being transferred? (11)
BESTSELLING – Start with the surname of a former Northern Ireland and Manchester United footballer of enormous talent, then add a word which can mean ‘being transferred’, perhaps at an auction where a lot which has reached its reserve price could be described as this. I have to say I don’t care much for this clue. The answer, though the BRB has it as one word, could well be split (4-7), and the second part of the wordplay would sit better with ‘transferring’ rather then ‘being transferred’.

7d           Character keeps climbing to ferret about (6)
ROOTLE – The character or part someone might play on stage, wrapped around the reverse (climbing) of TO (from the clue).

12d         Devious computing (11)
CALCULATING – Double definition, the first being a metaphorical use.

19d         Repair shoe‘s lump underfoot? (6)
COBBLE – Double definition, the second being one of the lumps of stome used to pave a type of road or path.

22d         Unveiled, she lent beauty to mythology (5)
HELEN – Remove the outer letters (unveiled) from (s)HE LEN(t), to get the mythological beauty whose face was said to have launched a thousand ships.