Hello, everyone, and welcome to another Tuesday.  I liked today's puzzle.  It's probably a step up in complexity from recent Tuesdays, with lots of fun wordplay to disentangle.  I look forward to reading what everyone else thought of it, and of course if our setter is reading, please take a bow in the comments below.

1a    All the same as an all-seater? (15)
NOTWITHSTANDING:  The answer split (3,4,8) could describe a venue where everyone must be seated

9a    Smart criminal hosting party in realm of emperor (7)
TSARDOM:  An anagram (criminal) of SMART containing (hosting) a usual party

10a   Sound of country music writer (7)
BRITTEN:  A homophone (sound of …) a country familiar to many of our solvers

11a   A writer figures they're mountains (9)
APENNINES:  Link together A from the clue, a writing instrument, and the plural of a figure less than ten 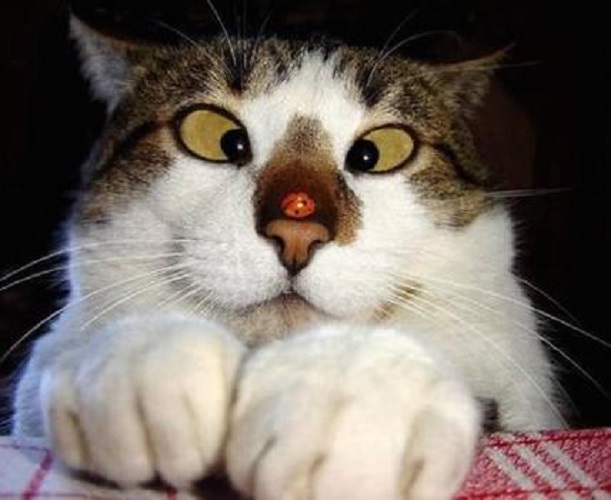 15a   Old maid wrapping up nonsense project (8)
PROTRUDE:  An old maid or puritan containing (wrapping up) some nonsense

18a   Keep scores holding a winter celebration (8)
HOGMANAY:  Keep or hoard followed by scores or lots containing (holding) A from the clue

19a   Story: epilogue on stage (6)
LEGEND:  A synonym of epilogue following (on, in an across clue) a stage of a race, for example 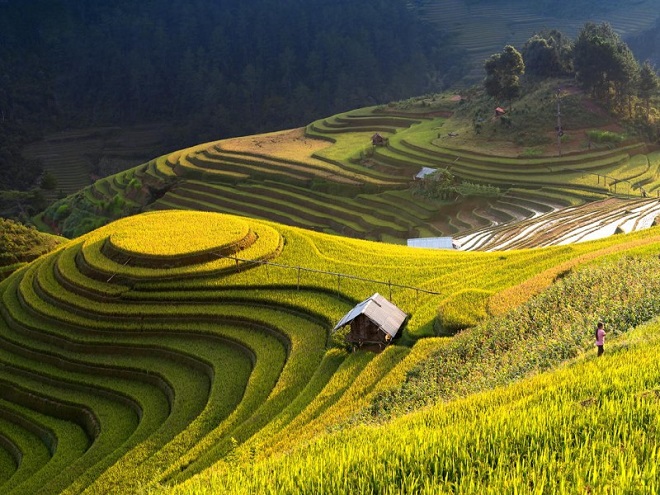 26a   Record -- I seem disturbed by it (7)
ITEMISE:  An anagram (disturbed) of I SEEM follows IT from the clue

27a   Small group allowed on tour (7)
TRIPLET:  Allowed or permitted following (on, in an across clue) a synonym of tour

28a   With north winds, east drier? Give up! (5,2,3,5)
THROW IN THE TOWEL:  An anagram (winds, as in twists) of WITH NORTH is followed by the single letter for east and a drier, read here as something that you use to dry yourself 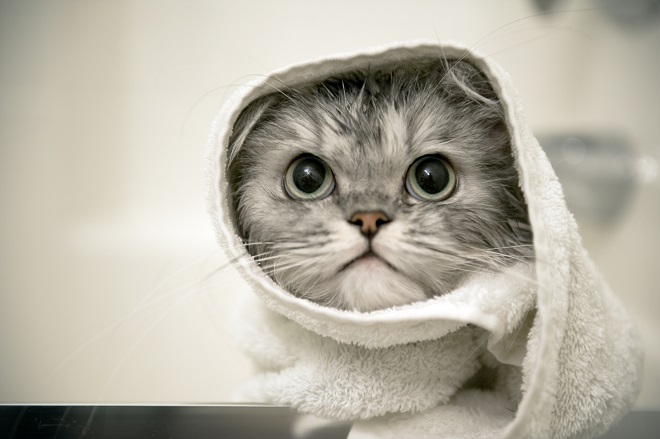 2d    Job taken up by skilled artisan (5)
TRADE:  The answer is found hidden in reverse in (taken up by…, in a down clue) the remainder of the clue

3d    Country Dane is in travelling round Odense, primarily (9)
INDONESIA:  An anagram (travelling) of DANE IS IN containing (round) the first letter (…, primarily) of Odense

4d    Drone, an English kind (6)
HUMANE:  Put together a synonym of drone, AN from the clue, and the single letter for English

6d    Nothing to secure a tack (4)
NAIL:  A synonym of nothing containing (to secure) A from the clue 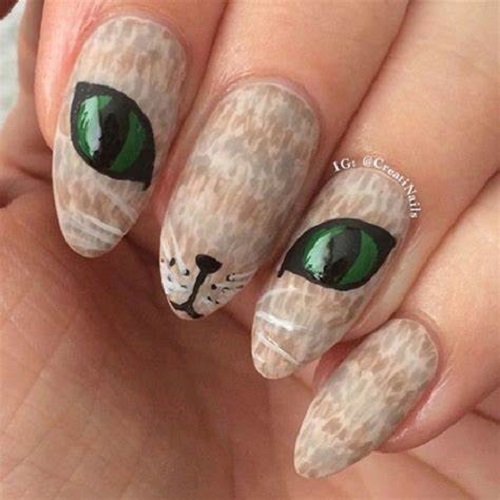 7d    Enter reduction in error (9)
INTRODUCE:  An anagram (in error) of REDUCTION

14d   Strangely right, a new pair of pyjamas, perhaps? (9)
NIGHTWEAR:  An anagram (strangely) of RIGHT A NEW.  The definition here is by example

16d   Counsellor this time admitting cut up (9)
THERAPIST:  THIS from the clue and the physics symbol for time containing (admitting) the reversal (up, in a down clue) of cut or peel 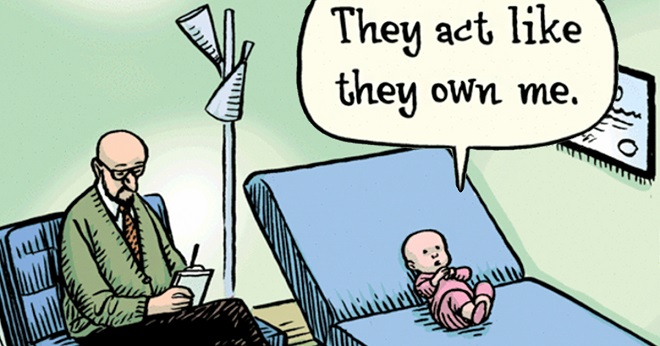 17d   Page soon featuring the eminent group (8)
PANTHEON:  The single letter for page and an archaic synonym of soon containing (featuring) THE from the clue

18d   On which every item should be erased! (3,4)
HIT LIST:  Cryptic definition of a slang term in which erased means killed

20d   Enjoy one short story about various figures? (7)
DIGITAL:  Concatenate a 60s synonym of enjoy, the Roman one, and all but the last letter (short) of a story or narrative

21d   Taking refuge initially in damp church, villain (6)
WRETCH:  The first letter (initially) of Refuge is inserted in damp or moist, and that's all followed by the map abbreviation for church

24d   Relative is not liking angora, woolly tops (2-3)
IN-LAW:  Initial letters (… tops) of the remaining words in the clue

25d   Struggle with wife in scene (4)
VIEW:  A synonym of struggle with the genealogical abbreviation for wife

That was fun – thank you setter.  Lots of amusement in this solve, with big smiles for 12a, 2d, and 5d, and the biggest smile of all coming from 23a.  Which clues did you like best?